Recently, AIMA held a press conference to introduce an electric motorcycle: A500, which not only owns attractive appearance, but also has good performance in terms of battery life, charging, intelligence and so on. 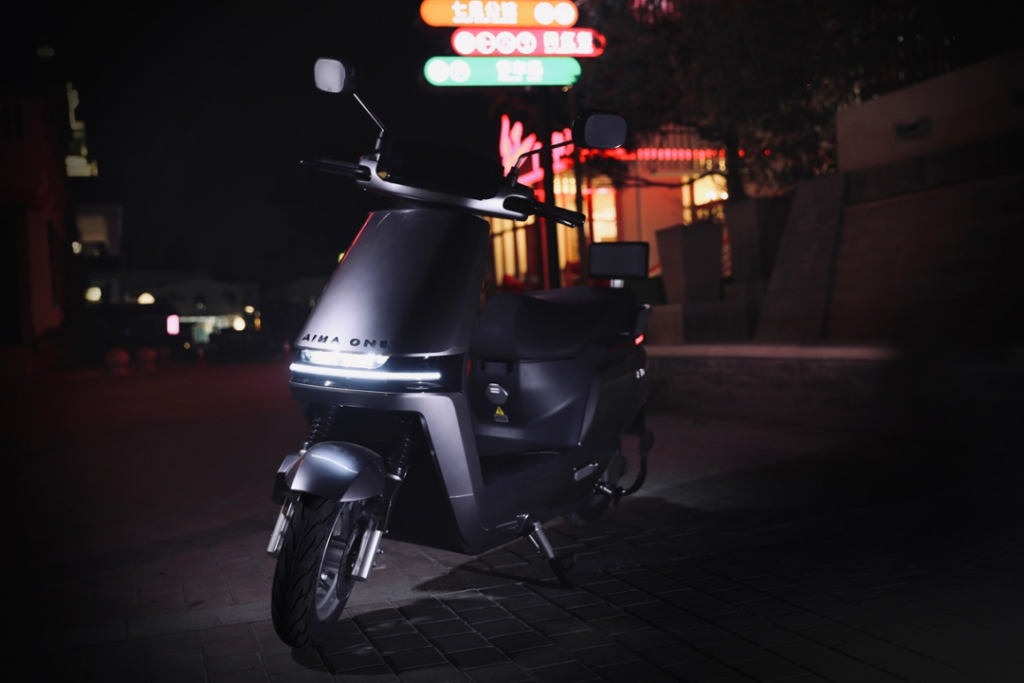 Although it is an electric motorcycle, the official did not mention its power, top speed or other specific statistics. The promotion clearly focuses on the cruising range. The A500 has a cruising distance of more than 150km with the speed of 25 km/h, announced by the official.

In addition to cruising range, another amazing selling point is the fast charge. According to official information, all lines of AIMA A500 support flash charging mode, which could charge 80% in one hour. In present domestic market, there are few models that could support fast charge, which makes the performance of A500 more satisfactory.

In terms of intelligence, AIMA A500 has released the AIMA Intelligent System, which includes automatic locking and unlocking. The motorcycle can also be locked and unlocked by NFC swipe. It also has some remote-control programs, including action sensing.

What’s more, AIMA A500 has made great efforts in riding comfort and riding details. It is obvious that A500 is positioned as a vehicle mainly designed for daily comfortable riding.

Since the release of the new national standard of electric vehicles, the electric two-wheeler industry has paid more and more attention on “cruising distance”.

Besides AIMA, brands like YADEA and TAILG have released products that can last up to 100 kilometers through a single charge. Through the actions of these leading brands in the industry, it can be predicted that in the electric vehicle market of 2021, “endurance of 100 kilometers” will become one of the main competitiveness for brands to seize the market.

Thus, the new round competition of electric vehicle, which focuses on cruising distance, intelligence and other “technology-oriented” points has begun, it also serves as the prelude to next high quality shuffling. 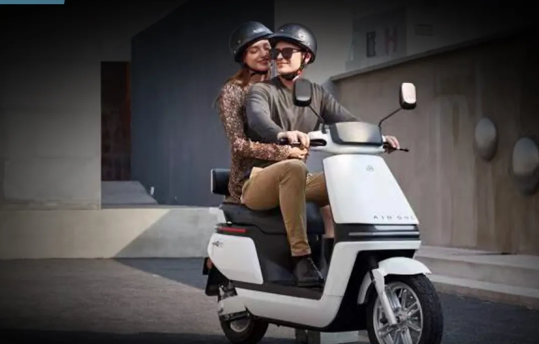