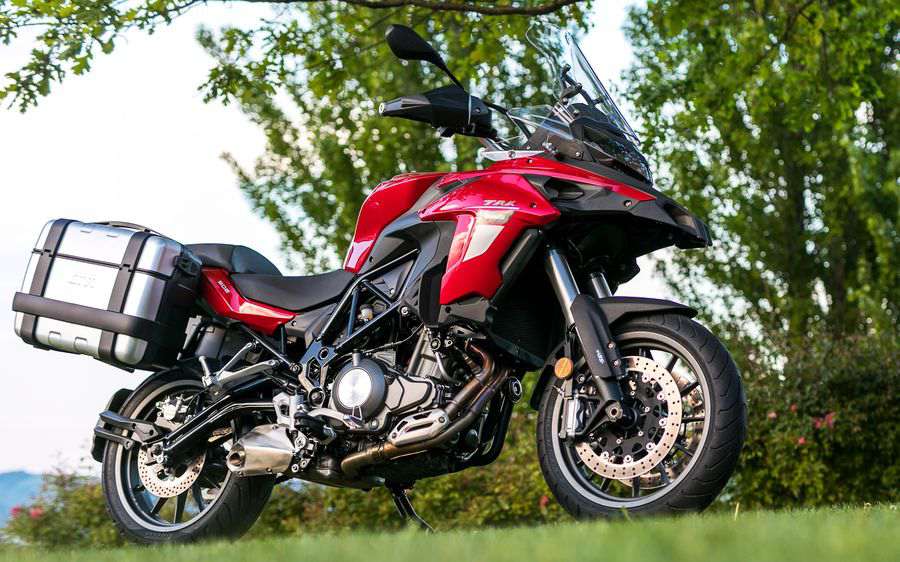 In the 21st century, Chinese enterprises have relied on their strong asset strength to buy overseas brands, such as the acquisition of BENELLI by QIANJIANG, Volvo by Geely and FILA by Anta. Some of the acquired brands turned over a new leaf in the Chinese market after they and the Chinese brands drew on each other’s strengths. They become popular with localized operations. BENELLI is a typical example of such brands. 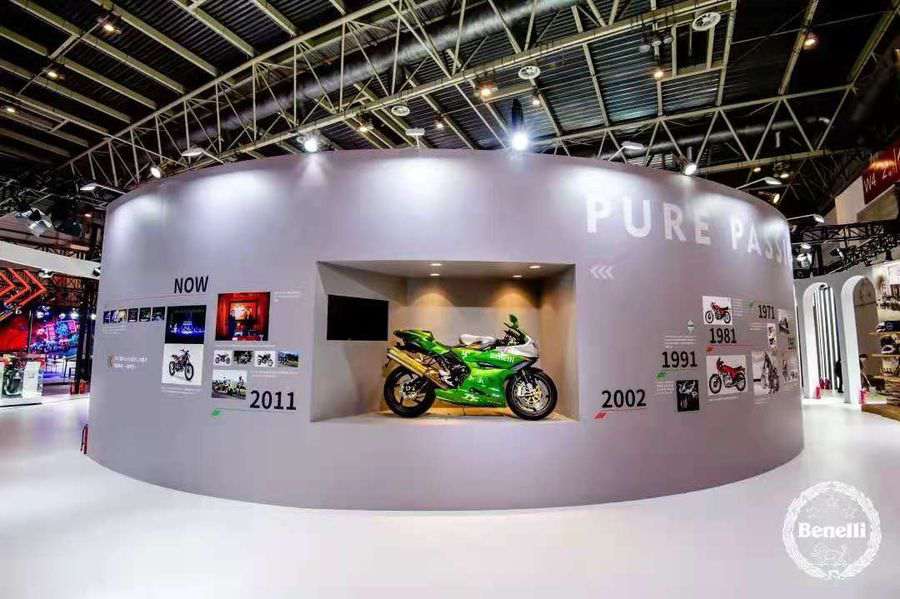 BENELLI was founded in 1911 by Teresa Benelli and born in Pesaro, Italy. It started out as an auto and motorcycle repair shop, but a decade later, it launched its first motorcycle and began motorcycle manufacturing. Over the next hundred years, BENELLI has become a world-renowned motorcycle brand with its brilliant track performance and outstanding technical achievements. Today, it remains one of the oldest motorcycle manufacturers in Italy and the world.

In 2005, QIANJIANG acquired BENELLI to take full ownership of the brand. BENELLI, a century-old brand from the Apennine Peninsula, rose from the valley bottom and succeeded in the Chinese market. It becomes No.1 in sales of large-displacement motorcycles, bringing a new atmosphere to the Chinese motorcycle industry. BENELLI’s success in China reflects a journey of inheritance and innovation. 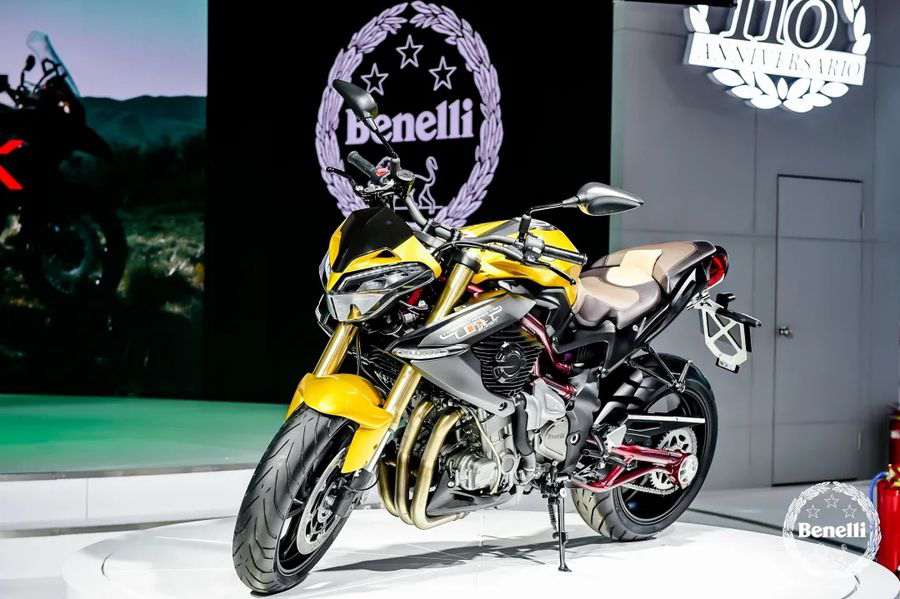 As the first case that a Chinese motorcycle company successfully acquired a large foreign brand, BENELLI filled the gap of big models in the Chinese industry and accelerated the pace of the domestic motorcycle industry towards the era of large-displacement motorcycles. However, in the early days after the acquisition, BENELLI products still entered China through importation, such as xx899(S), café 1130racer and TRE-1130K AMAZONAS. This situation saw a turning point in 2012.

In 2012, China’s first inline four-cylinder motorcycle, BENELLI BJ600GS, was officially launched, marking the first year of China’s large-displacement motorcycle development. From 2012 to 2021, BJ600GS underwent 7 iterations and 249 upgrades, gaining more than 50,000 customers. In 2013, BENELLI added a new member to the street bike family with the launch of the BJ300GS, China’s first dual-cylinder motorcycle.

After the success of street bikes, BENELLI began to explore a more diversified product layout, and forayed into the BMW and Yamaha-dominated ADV market. ADV models are mostly used for travel, which focus more on off-road capabilities and side-box storage. In 2016, China’s first true ADV– BENELLI TRK502 was launched, with a turnover exceeding 41 million yuan. Over the past five years, TRK502 has continued to promote the domestic motorcycle travel fervor and spread its influence overseas, accumulating nearly 100,000 users worldwide.

In 2017, BENELLI held the Taishan Summit to announce the global debut of the Leoncino 500, a European original design and China’s first true big retro motorcycle. It set off the retro bike craze in China and accelerated BENELLI ‘s popularity. 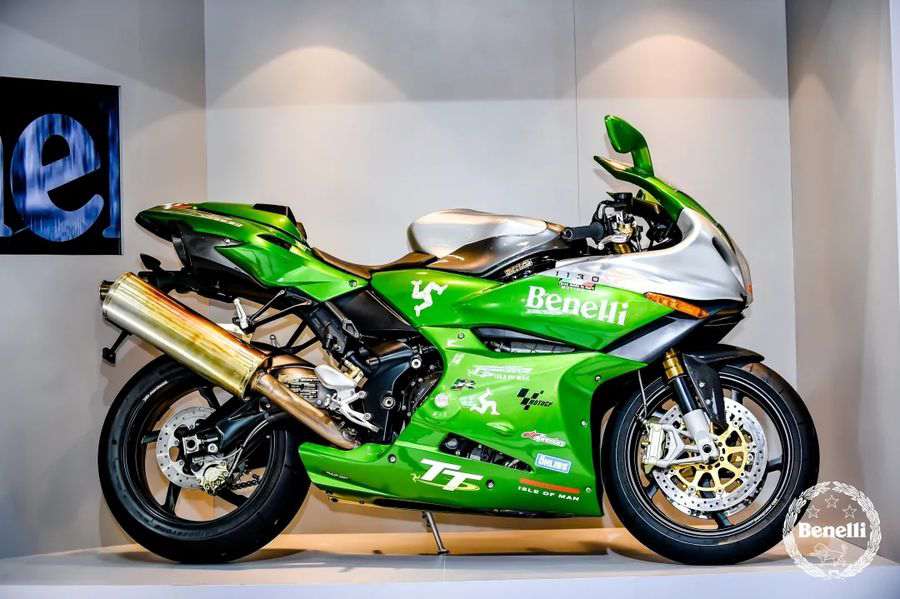 BENELLI fans are familiar with its classic products and its slogan, “Pure Passion Since 1911”. The acquisition of BENELLI by QIANJIANG in 2005 brought not only profound technical accumulation but also pure and passionate motorcycle culture into the Chinese market. In recent years, BENELLI, while exploring diversified product layout, has created a pure and passionate heavy motorcycle culture around users, typical of which are BENELLI Weekend, Leoncino Family Feast and TRK camp.

Since 2019, BENELLI has organized more than 20 BENELLI Weekends across the country. In addition, BENELLI organized 15 Leoncino Family Feasts, more than 500 safe riding training sessions, and over 50 TRK training camps. By focusing on the needs of motorcycle owners and fans, BENELLI continues to export motorcycle culture and rider activities, and has formed a series of owner activities with brand attributes. This is also a journey of inheritance and innovation. 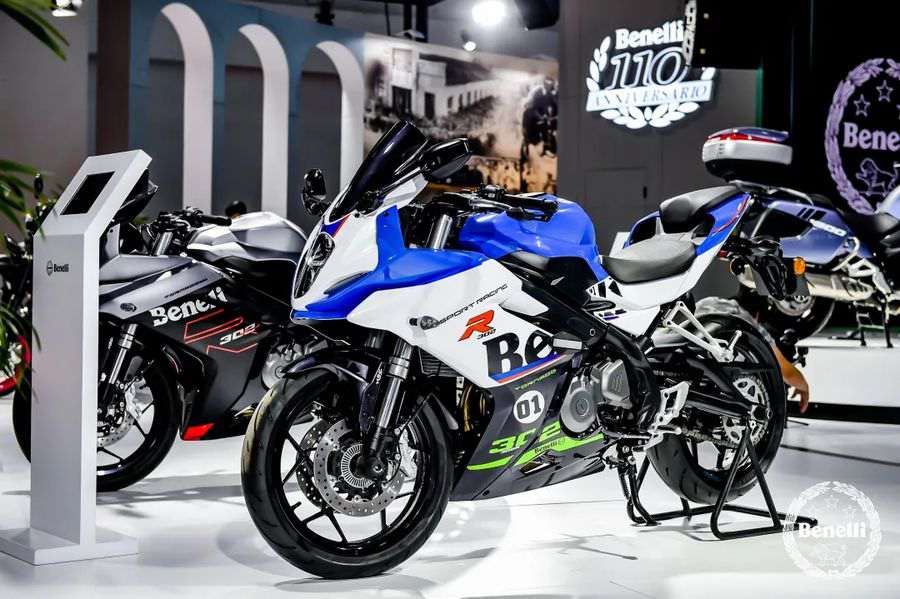 A brand from and to the international

Like many international brands acquired by domestic companies, BENELLI has undergone a strategic localization process. BENELLI’s relationship with domestic customers finally became close after it opened the first flagship store in Beijing in 2010 and announced its official entry into the Chinese market. In 2013, BENELLI had famous Chinese stars to conduct celebrity endorsement, further expanding the brand awareness in China. The strategic adjustment after entering China injected strong vitality into the BENELLI brand, making it the No.1 in sales of above-250cc motorcycles in the Chinese market for nine consecutive years.

While developing the Chinese market, BENELLI has also been actively engaged in exploring the international market. In Italy, BENELLI has returned to the top three in sales, and TRK502 (X) has been the top seller for one year. In other European countries, Southeast Asia, India, and the American market, BENELLI is also on the rise, with products sold in more than 60 countries around the world.

On May 29, 2020, BENELLI formally announced the strategic plan of returning to the international first-line brand, aiming to further enhance its influence in the globe. It has been demonstrating its determination with actions, which includes the use of the three-cylinder engine and the launch of the flagship 1200 GT. In addition, it revived several classic models, such as the internationally-acclaimed Tornado series via the Tornado 302.

In its sixteenth year as a brand of QIANJIANG, BENELLI is still the passionate motorcycle brand despite the ups and downs. BENELLI ‘s success is not accidental but definite due to the continuous introduction of new products, the creation of motorcycle culture, the adjustment of brand strategy, and the persistence of inheritance and innovation. Next, BENELLI will be focusing on returning to the international front line, which will further facilitate QIANJIANG’s international strategy.