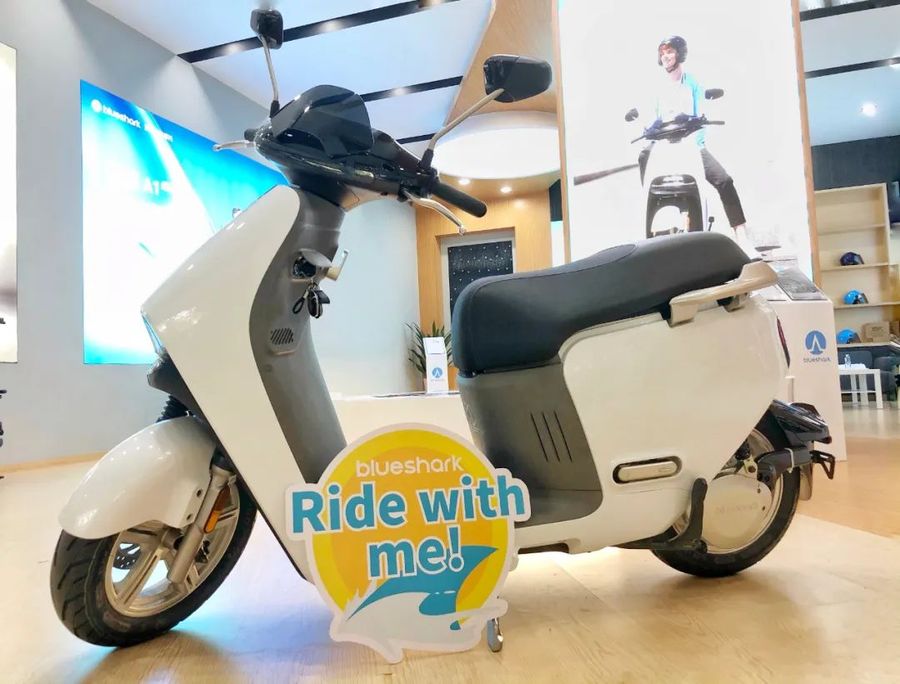 October 15, 2020
Posted by: chinamotor
No Comments 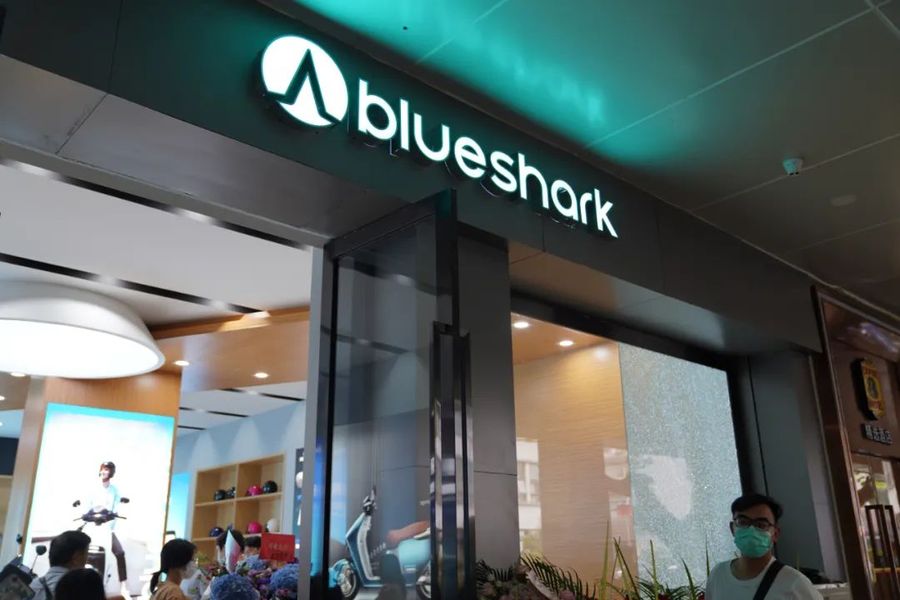 In addition, Blueshark R series have undergone a variety of upgrades and appeared in new looks.

The motor power of the Blueshark R1 lite has been upgraded to 5000W, reaching a maximum rev of 5,500rpm and a maximum speed of 80km/h. 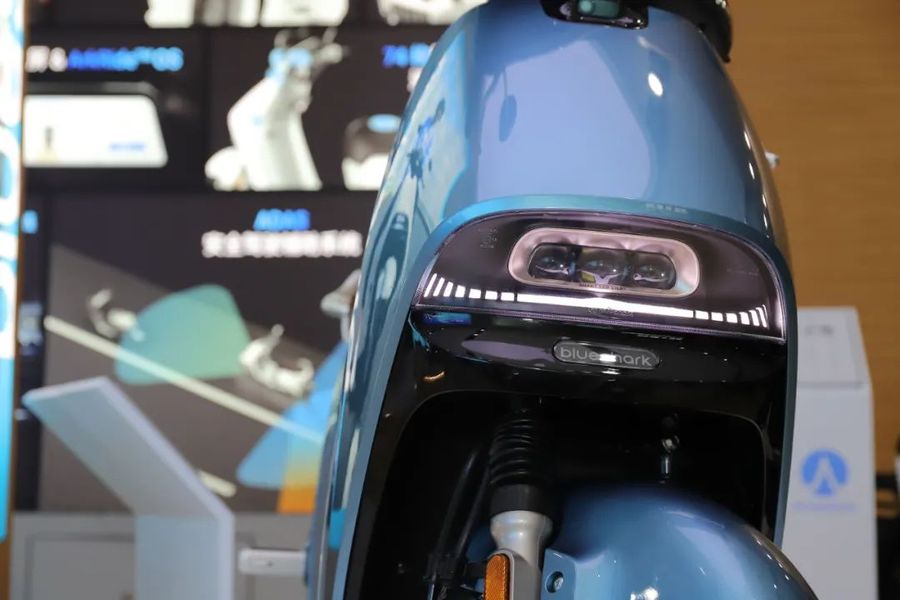 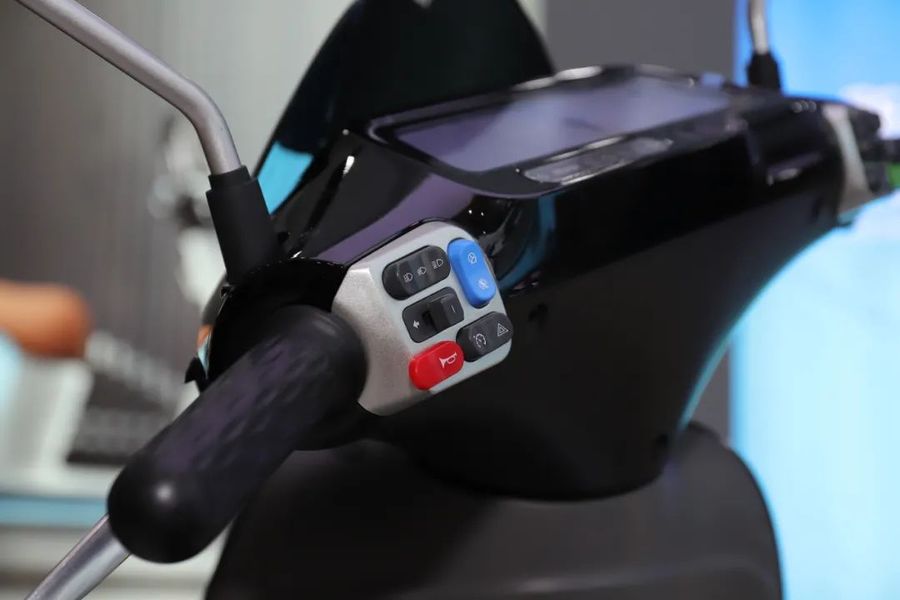 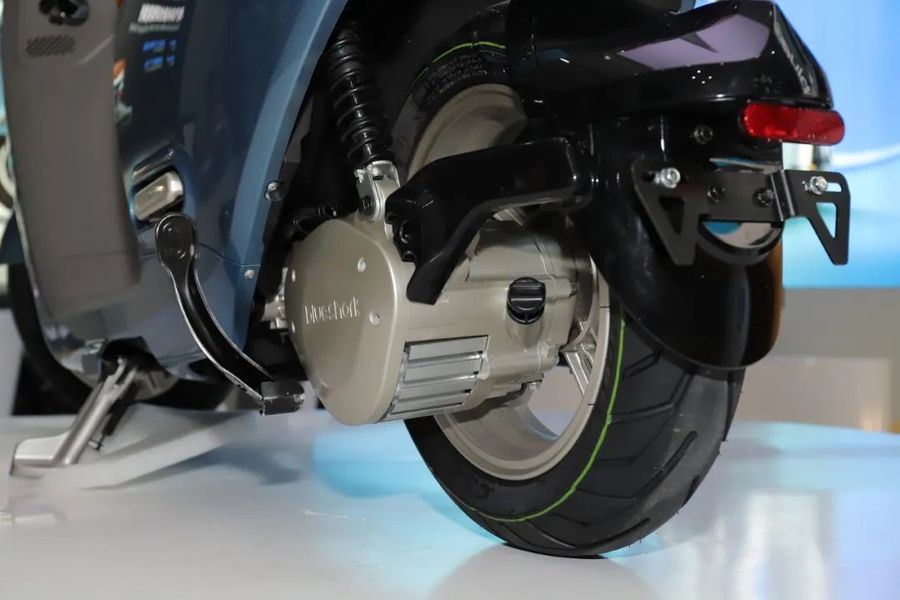 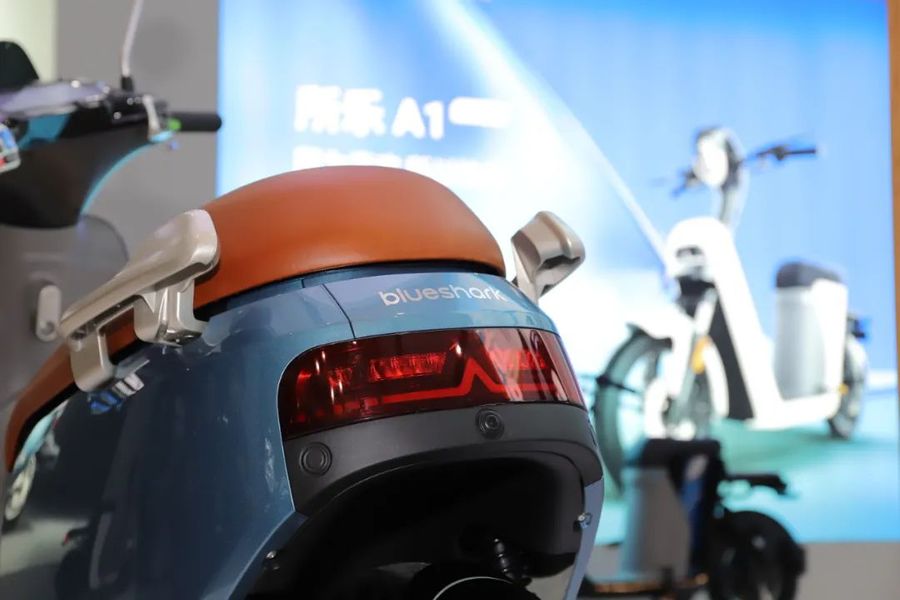 Moreover, Blueshark has a 15% increase in battery power of all its products.