E2 From Dayang Ecooter Across Lop Nor 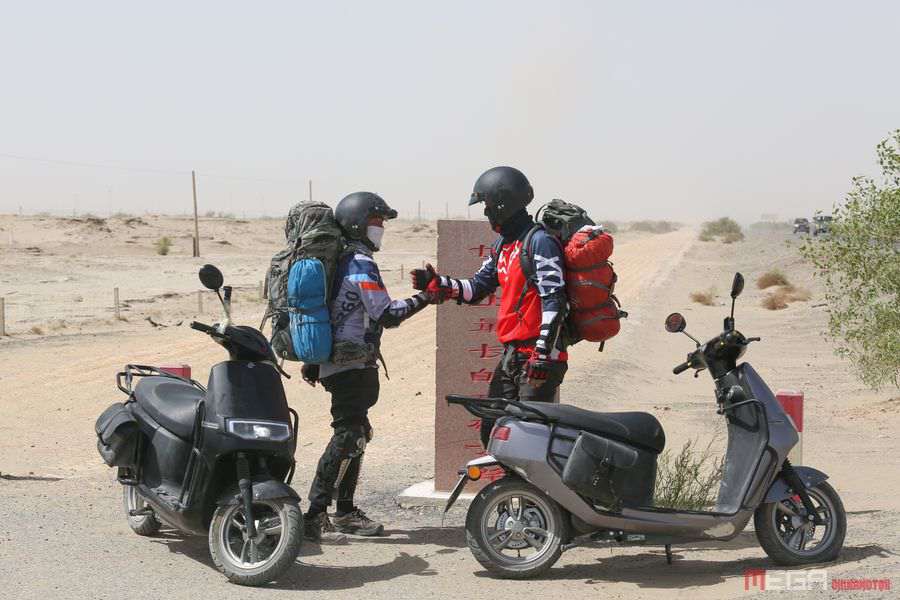 March 4, 2020
Posted by: chinamotor
No Comments

“Lop Nor, “the ear of the earth”, a place surrounded by ancient castles, courier stations, prehistoric human settlement sites, mirages, desert camels, and numerous rare geographical features, is called the sea of death. DAYANG E2’s cycling journey across Lop Nor is the fulfillment of the appointment made between two heroic knights twelve years ago. They are willing and brave to conquer this difficult and dangerous journey. The ride cost five days, covering thousands of miles across the vast land of Lop Nor. They faced the tests of life and death together, writing a new chapter with the successful experience of riding e-scooter across Lop Nor. The success came from the great efforts of the riders, and it was also a comprehensive test of the quality of e-scooter, the top end version of E2 newly launched by DAYANG Ecooter. E2 has quickly become a web celebrity model in overseas market after its launch event at Intermot last year, and it was also officially launched in Chinese market in this March. E2’s trendy and elegant appearance and muscular body line bring riders an extremely shocking visual experience.

E2 adopts aluminum alloy permanent magnet central motor, with the maximum output up to 4.2kW and the maximum torque (on wheel) up to 165N·m. E2 demonstrates strong power, high energy efficiency and rapid response, and is comparable to a 125cc motorcycle. 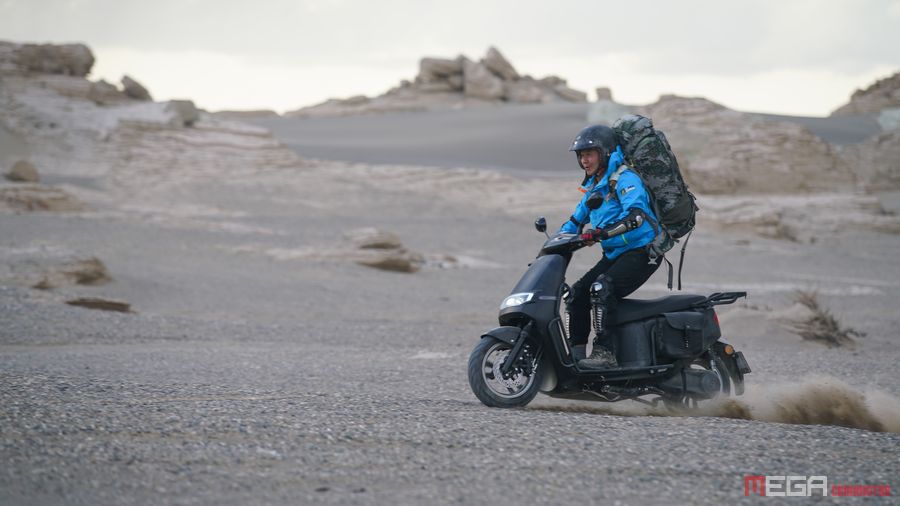 During the journey to Lop Nor, the two riders experienced sand, wind and turbulence. Although there was untold hardship, the blue sky, magical Yardang landform and endless gobi all have made it a worthy trip. They completed the appointment made 12 years ago and gained deeper friendship through sharing happiness and woe. 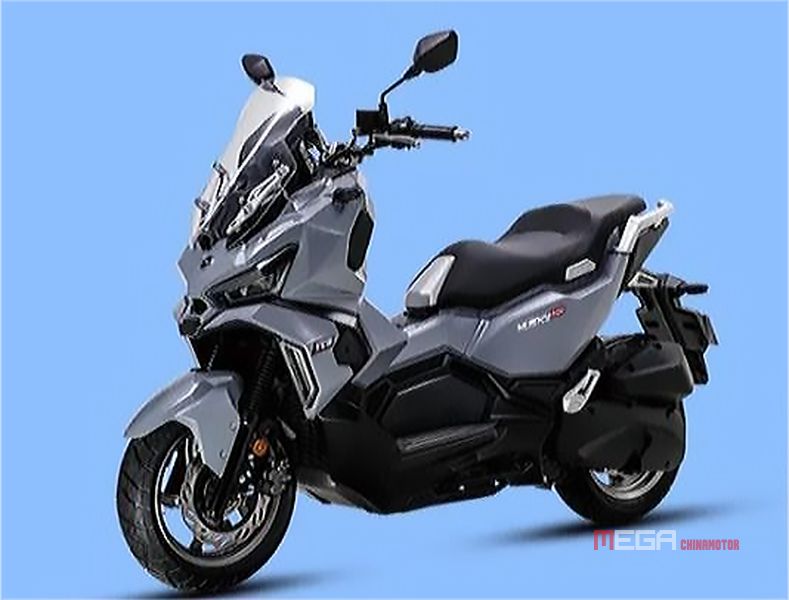 KYMCO RELEASES A NEW 125CC SCOOTER WITH ABS AND TCS