September 25, 2020
Posted by: chinamotor
No Comments

Changes based on TIMO 200 rally 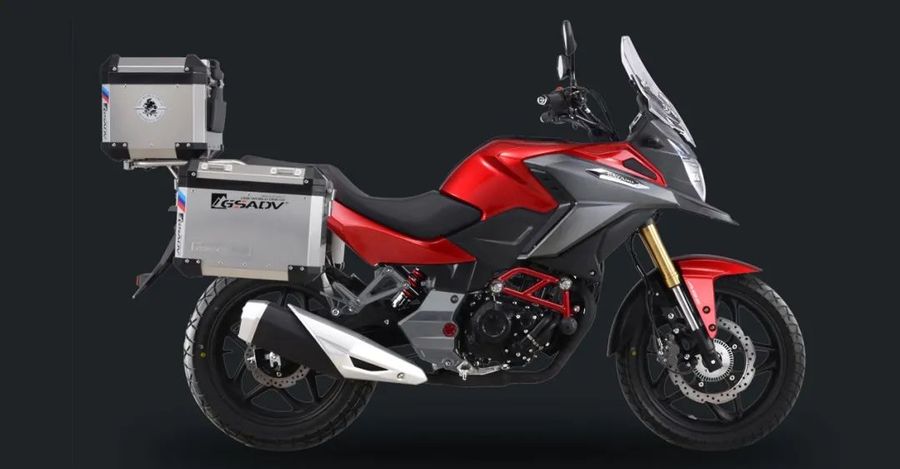 TIMO 200 is a new platform launched by DAYANG in recent years. Equipped with DAYANG’s water-cooled four-valve engine, TIMO will become a series model. After the rally version, the retro version follows. Although they are built on the same platform, the two models are completely different in appearance.

Internally, the biggest change is the engine, which has been further optimized. The maximum power and torque value are increased by 10% to be 13.2kW and 17.3N·m respectively. The aluminum alloy rear fork is used in the retro version for the first time, and also the only model with an aluminum alloy fork in the current domestic market. The overall texture and strength of the flat fork have been improved. Of course, the cost is much higher than a steel flat fork. 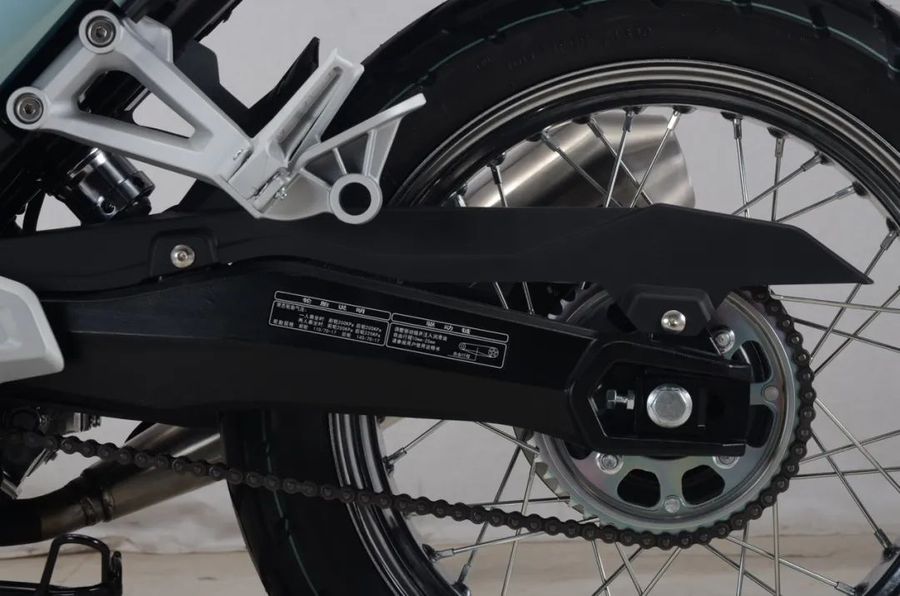 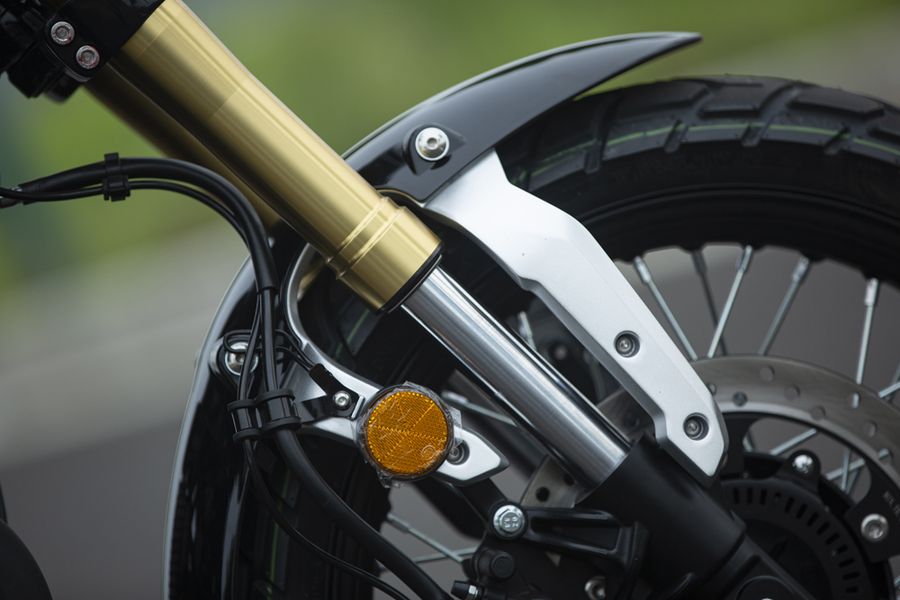 It also provides an aluminum spoke version and a steel spoke version for on and off road use, respectively, while the tire size of the two versions is the same, which can be exchanged with each other. 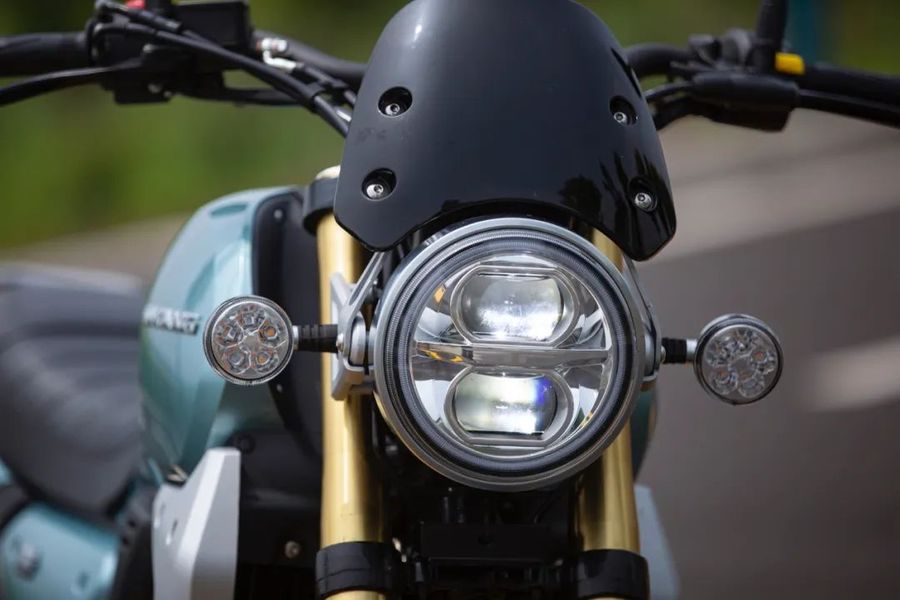 When TIMO 200 rally was launched to market, it earned the title of “multi-function light rally” because of its 200cc displacement and light and easy handling. When the retro version comes, it is dubbed the “multi-functional light retro”.

For actual riding, the light body, flexible handling, and 200cc power satisfy the use purposes of daily commuting, traveling into mountains and onto off roads. If you want more excitement, switch the gears more frequently, increase the rev. It can even run on unsealed road. 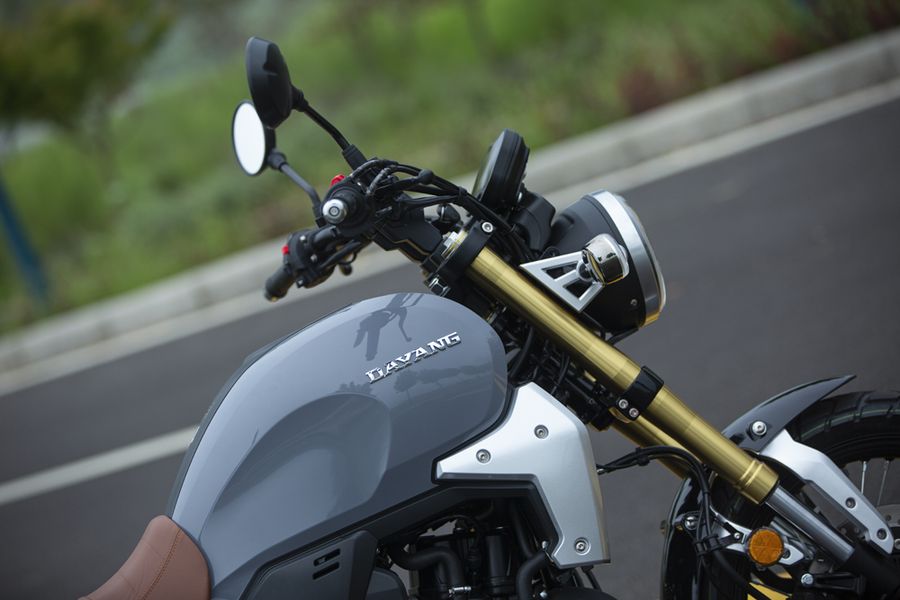 Since it is a retro model, it considers much for later modification. In the original state of the factory, it has been designed with some modification genes, such as the small black wind shield, removable bracket of headlamp, etc. 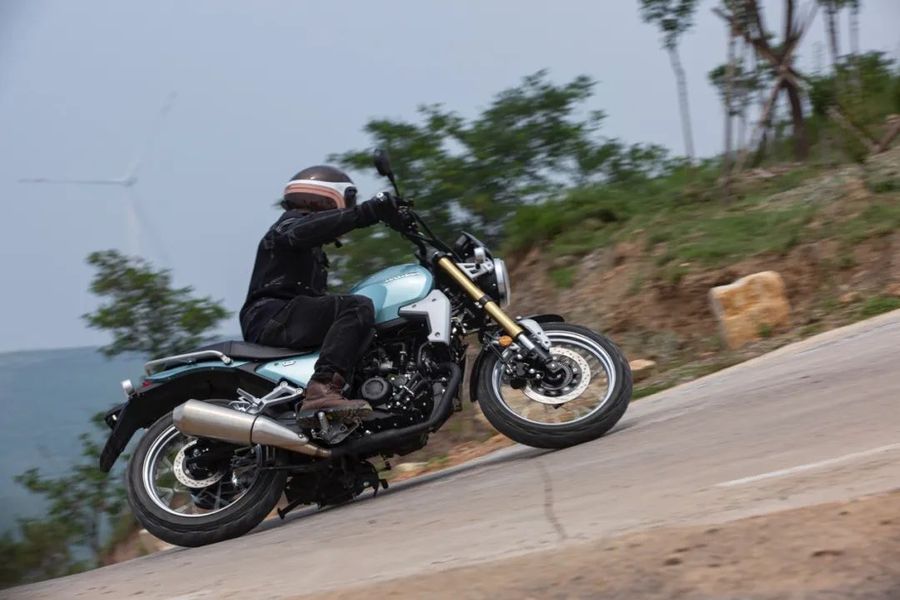