Four Charging Methods That Do Not Hurt Battery 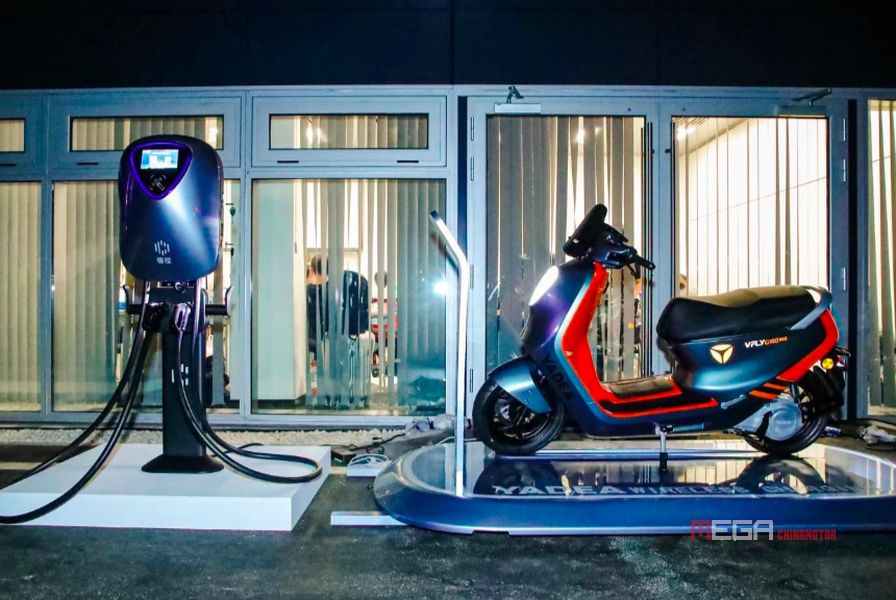 The most expensive component of an electric two-wheeler and the one that most people care about is the battery. At present, the mainstream battery can be divided into two: lithium battery and lead-acid battery. No matter which kind of e-vehicles are, in fact, many people don’t know how to charge them correctly. Here are four methods to charge your batteries without hurting them as follows. An e-vehicle just bought usually has some electricity.

The most harmful thing to your battery is to use a charger that doesn’t match your e-vehicle. For example, a 60V charger makes a 72V battery more prone to virtual power, and a 72V charger is more likely to over-charge a 60V battery. Using the original charger or adapted charger whenever possible, which is more conducive to extending the service life of e-vehicle batteries, while the bad charger with unstable current will do damage to the batteries and even short-circuit and start fire. 3.Don’t mix up the new and old batteries

For saving cost, many people mix up the new and old batteries. They don’t know that it is very harmful to the new battery. Due to the attenuation of the capacity of the old battery, it will not continue to be charged when it is full. In the long run, the new battery will be prone to virtual power or even lack of electricity, which finally affects the use of the new battery.

It’s no longer a secret that batteries aren’t hardy. At low temperature, the capacity of lead-acid battery is easy to attenuate, and it is often prone to virtual power and even lack of electricity, while lithium battery is also difficult to charge. Therefore, in cold winter, it is best to warm the battery or put it in a warm place to charge, which will be more conducive to extend the battery life. (Source: www.qqddc.com)