January 26, 2022
Posted by: chinamotor
No Comments

From January to June 2021, the overall sales of lithium battery for electric vehicles have remained the same as last year. The lithium battery penetration accelerates at the consumer market.

On the market, the first half of this year, the new national standard and the exchange trend have continued to resonate. Major brands have launched medium and high-end products intensively, and lithium electrification in the consumer market has been steadily promoted. The demand for lithium power in the overseas light vehicle market is rising steadily, and the differentiated demand for different countries and regions is obvious.

Delivery and express bring the huge market increase and the rigid demand of light vehicles and lithium batteries. It also promotes new businesses and new models such as electricity conversion. However, corresponding to this, the market for shared e-vehicles is hampered by local policies, and the advance is blocked in the short term. 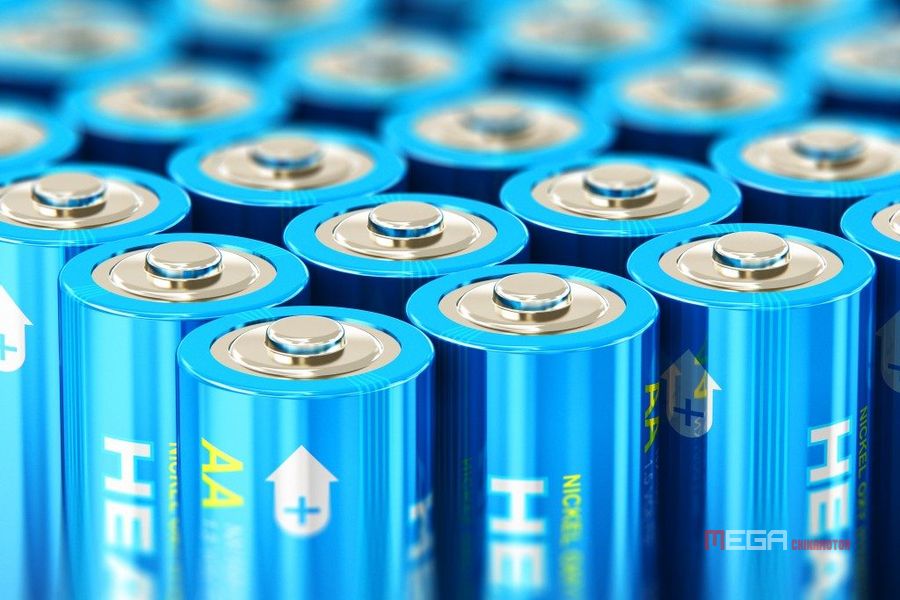 Lithium electrification in the consumer market has risen.

This year, with the cross-opportunity period between the new national standard and the trade-in tide, has become an important opportunity for the growth of two-wheeled market. Industry data shows that from January to June in 2021, the output of electric bicycles above designated scale was 1622 million units, an increase of 33.6% year-on-year.

The performance of leading industry is particularly outstanding. In the first half of this year, many two-wheeler brands have achieved different degrees of growth and the consumer market lithium electrification has progressed steadily. In the first half of the year, the sales volume of lithium batteries in the domestic two-wheeler consumer market have been increased by 35% year-on-year. Among them, the use of lithium batteries in seven major e-vehicle brands have been increased by more than 50% year-on-year.

At the same time, thanks to the continuous subsidies for electric bicycles in many European countries during the outbreak, coupled with the rapid increase in demand in the Southeast Asian market, the overseas light lithium-electric market as a whole has maintained a strong increasing trend. 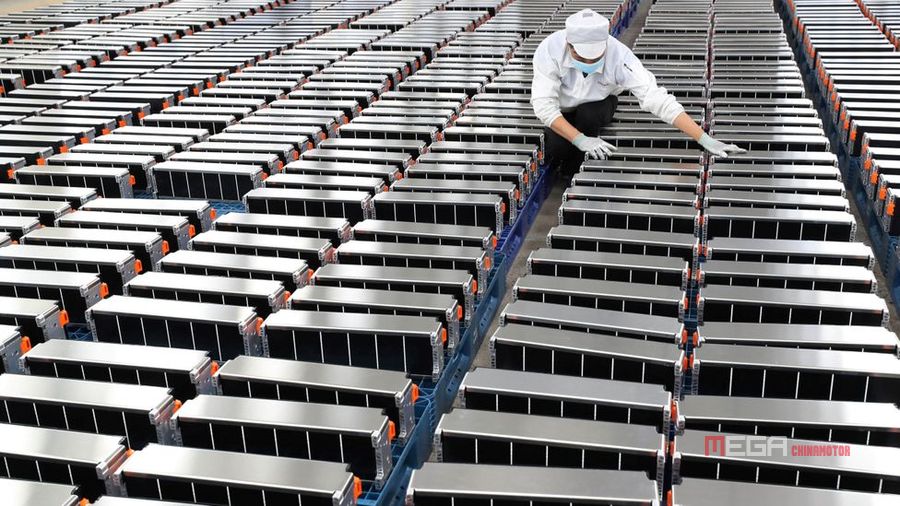 Since the two-wheeled lithium battery market has opened, more and more lithium enterprises have participated in the competition, and many security problems have also been exposed. In the first half of this year, several safety accidents about non-compliance two-wheeled vehicles happened which causes a high degree of concern in the terminal market.

It can be sure that battery companies which can win users’ trust in product safety and continue to realize “spillover” of brand, value and influence will be able to take a firm stand in the expansion of the market.

To realize “lithium batteries all over the city”, to complete in the business market

In the two-wheeler business market, the demand for lithium batteries in delivery, express and other industry and the Regulations on Fire Safety Management of High-rise Civil Buildings have further driven the development of the shared power exchange market.

Recently, the power change of light vehicles is concentrated on the business market for delivery and express workers. Demand is quickly released but the overall ownership is relatively limited. The imagination space of power exchange market is the start of the power exchange of the consumer market which has more than 300 million light vehicles. It will form a new valve chain in the business market of two-wheeler lithium battery.