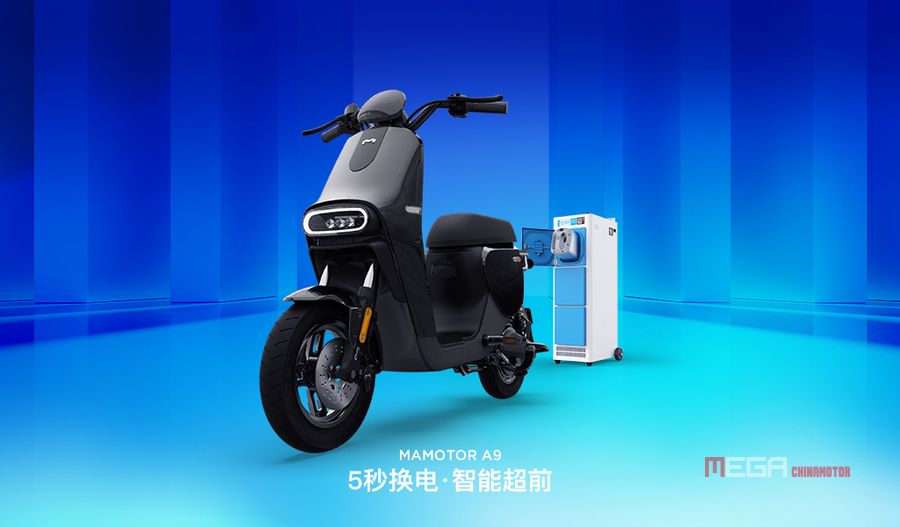 April 6, 2022
Posted by: chinamotor
No Comments

With the development of the Times and the progress of economy and technology, more and more transportation options appeared, providing us with great convenience. The economical and convenient electric bicycles have become many people’s first choice for short trips. Data show that nearly 300 million people in China ride electric bicycles in everyday life. China is the world’s largest country in electric bicycle production and sales. Therefore, to ensure safe use of electric vehicles, China issued a new national standard for electric vehicles, aiming to continue to lead the industrial transformation and upgrading.

But in the first three years after the launch of the new national standard, the development of the electric bicycle industry failed to keep up with the policy. Many traditional manufacturers were still struggling to improve mileage due to incapable technology and supply resources, thus, their market share shrank year by year. In such background, Mamobility launched the new “5-second battery swapping” solution, solving the “battery life” problem of electric bikes, and opening a new direction for the iteration of the industry 2.0. 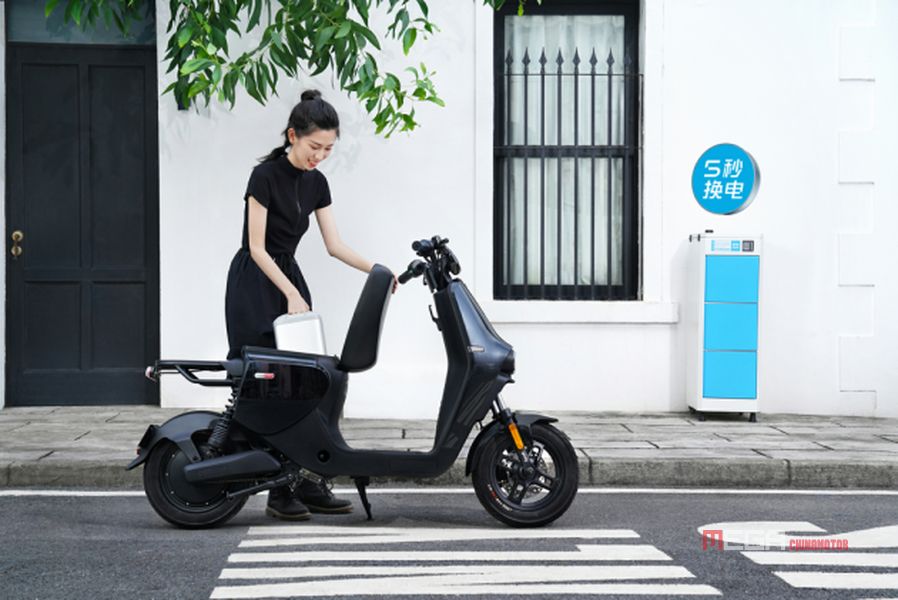 About the new national EV standard The new national EV standard refers to the Safety Specifications for Electric Bicycles. According to the new standard, electric bicycles should be able to be ridden by pedals, with top speed lower than 25km/h, total mass (including battery) less than 55kg, motor power not larger than 400w, and battery nominal voltage not higher than 48v. The new national standard proposed requirements for fire retardant and charger. In addition, the new national standard has anti-modification provisions on battery and speed to ensure the safety of users.

E-bikes have a huge user base. If there is no unified standard, it may cause huge social impact. The new national standard regulates the production of electric vehicles.

However, such stringent requirements have raised a concern among many users: the restrictions on the batteries will lead to reduction in cruising range. Because in the past, the most direct way to increase the range of electric bicycles is to enlarge the battery. But under the new national standard electric vehicle, the vehicle can not exceed 55 kilograms, so the battery cannot be freely enlarged; normally, if it is not overweighted, the new-standard electric bicycle battery capacity can be up to 30Ah. The larger the battery capacity, the higher the cost. Therefore, how to have a long range but light battery has become an important development direction of many electric bicycle enterprises.

The biggest change brought by an e-bike is the expansion of activity radius and more convenient commuting. Therefore, e-bike has become the first choice of many people for short-distance travel. However, the advantages of e-bikes, such as quick acceleration, good-looking, convenience, and low cost, are shadowed by the defect of insufficient or inefficient power replenishment facilities, i.e. “range anxiety”.

In all electric bicycle ads, cruising range is placed as the most important data in an eye-catching position. If it is not, consumers will think this e-bike will not go far.

However,there is always “false data” phenomenon. The actual range is far lower than the manufacturer advertised. The actual mileage may be only about two-thirds of the officially claimed, even less in the winter.

Another major problem is slow charging. The larger the battery capacity, the longer the charging time. Users always hope their e-bikes can be quickly fully charged like modern electric cars. Mamobility “5-second battery swapping” is different from the traditional charging mode. The owner only needs to find the nearest Mamobility battery swapping service station through Mamobility App, scan the QR code to open the power cabinet, and then take out a fully charged battery to change. The whole process only takes 5 seconds. Users no longer need to worry about the charging problem. It is also the best power replenishment solution to completely solve users’ range anxiety.