Europe – 2020 was a difficult year for the motorcycle sector in Europe. The national lockdowns imposed to contain the Covid-19 pandemic in Spring, when the motorcycle market usually picks up, caused a sharp drop, or even a halt, of registrations. Logistic chains were also heavily disrupted, at all levels, for manufacturers and suppliers, impacting production.

In aggregate, the largest European markets for motorcycles and mopeds recovered after Spring, reaching an overall increase of 4% compared to 2019 data, although with different results across the countries. Some as the Netherlands (+30.3%) and Germany (+27%) registered substantial increases, while others such as Italy (-5.3%) and Spain (-8.8%) still lag behind 2019 figures. Generally speaking, the market progressively recovered in the second semester, although positive figures in late 2020 are also partly linked to pre-registrations performed by importers and dealers, due to the end of validity of Euro 4 approvals (31 December 2020), for production falling outside end of series provisions.

Looking at full-year 2020 results, a total of 883,102 motorcycles were registered in 2020 in the five largest European markets (i.e. France, Germany, Italy, Spain, and the UK) . This represents a marginal increase of 1% compared to 2019 numbers. 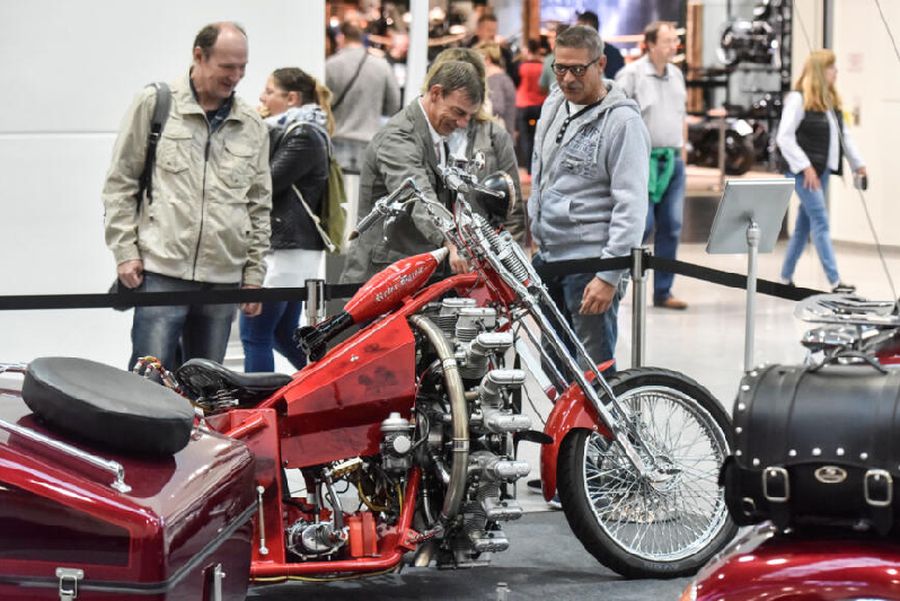 “To a large extent market recovery was due to the renewed attractiveness and convenience of powered two-wheelers for urban and peri-urban commuting, within a sanitary context in which public transportation has not been deemed a safe option by many citizens. Also, with reduced opportunities for holidaying abroad, most consumers having had to delay their purchase in Spring still opted for a new motorcycle later in the year, for leisure activities such as touring closer to home”.

“All in all, the motorcycle sector seems to have coped well with a very difficult year. However, looking ahead, the jury is still out, as many questions remain regarding the overall effects of the ongoing pandemic, on the EU economy and on mobility.”.