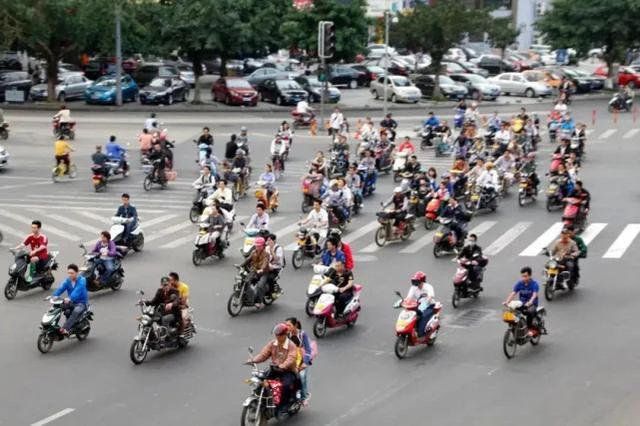 China – In January 2021, the production and sales of electric motorcycles reached 321,700 units and 306,100 units, with year-on-year increase of 159.87% and 200.87%, respectively. Although the production and sales have increased significantly, the data are obviously insufficient compared with that of e-bikes. There is still a long way to go before electric motorcycles rise in an all-round way.

Open policy: According to preliminary statistics, there are currently more than 180 cities with policy restrictions for riding. During the “Two Sessions” in 2020, many NPC deputies and members made public proposals to conditionally lift the restrictions. With the increasing law-abiding awareness of motorcycle owners and the improvement of the regulatory system, it may only be a matter of time before the restrictions on motorcycle riding are lifted.

Increasingly mature products: The disadvantages in e-vehicles’ cruising range and power become the excuses of users to avoid them. However, with the application of lithium battery technology, cruising range is no longer the bottleneck. In addition, with the continuous breakthrough of new energy vehicles in the field of electric motor and electric control, performance improvement of electric motorcycles will be much easier.

A Perfect Ending, China’s Motorcycle Production and Sales Has Exceeded 20 million in...