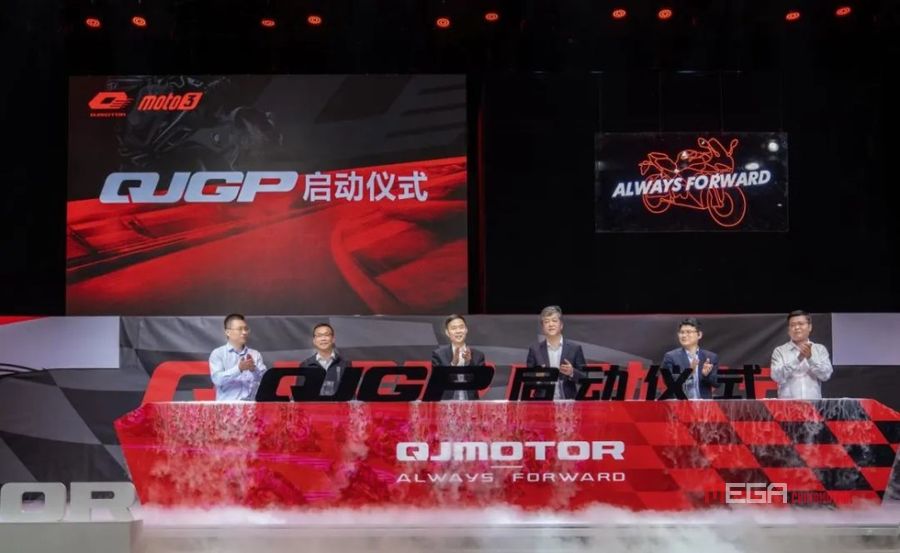 On April 22, the QJGP, also Chinese Rider Training Program, jointly created by Zhejiang Qianjiang Motorcycle Co.,Ltd and CAMF, was released in Wenling. Wenling Municipal government, CAMF, CCCM, QJMOTORMoto3 team and other representatives expressed their support and expectations for the QJGP platform. In addition, Qianjiang officially launched the new QJ600GS-3B on to the market at the QJGP press conference. 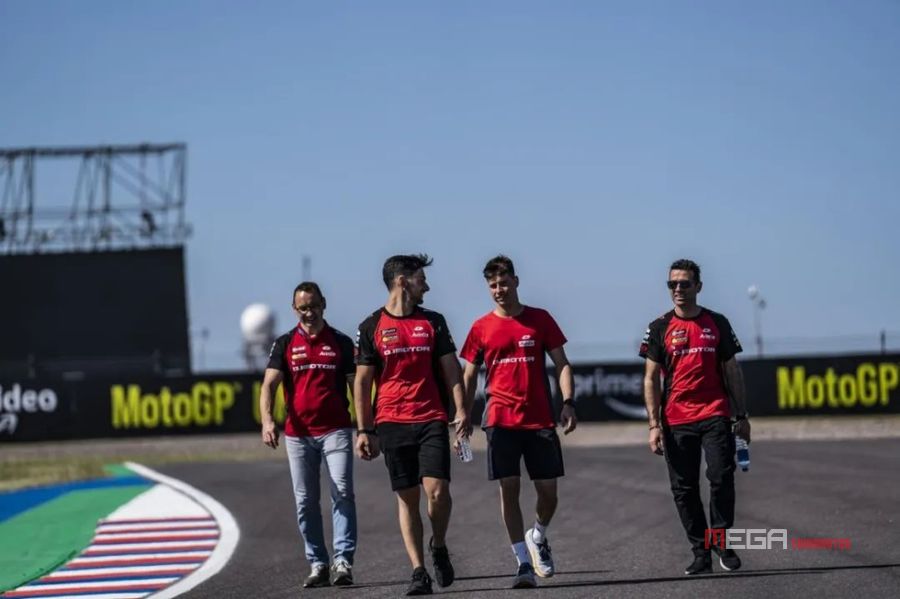 MotoGP is the perfect stage to show Chinese motorcycle brands to the world, and also the best reflection of the world’s recognition of Chinese motorcycle brands. In March 2022, QJMOTOR AVINTIA, representing Qianjiang, officially appeared in the MotoGP Moto 3 event. Through this event, Qianjiang established a preliminary connection between China and the international arena, and learned international advanced experience and technology, which will help improve Qianjiang’s product research and development capabilities.

QJGP, also Chinese Rider Training Program, is an event platform aimed at establishing and promoting domestic motorcycle racing and training motorcycle enthusiasts to participate in races. It will discover and train riders, and issue racing licenses. Riders will be trained at Zhuhai/Shanghai/Xiamen/Ningbo circuits, and participate in VR46 event training, Moto3 training, etc. The ultimate goal is to enable QJMOTOR bikes and Chinese riders to win on MotoGP circuits. Its main content include: track academy, riding training camp, and circuit experience and training. Young Chinese riders will be provided with scholarship for training and competition. 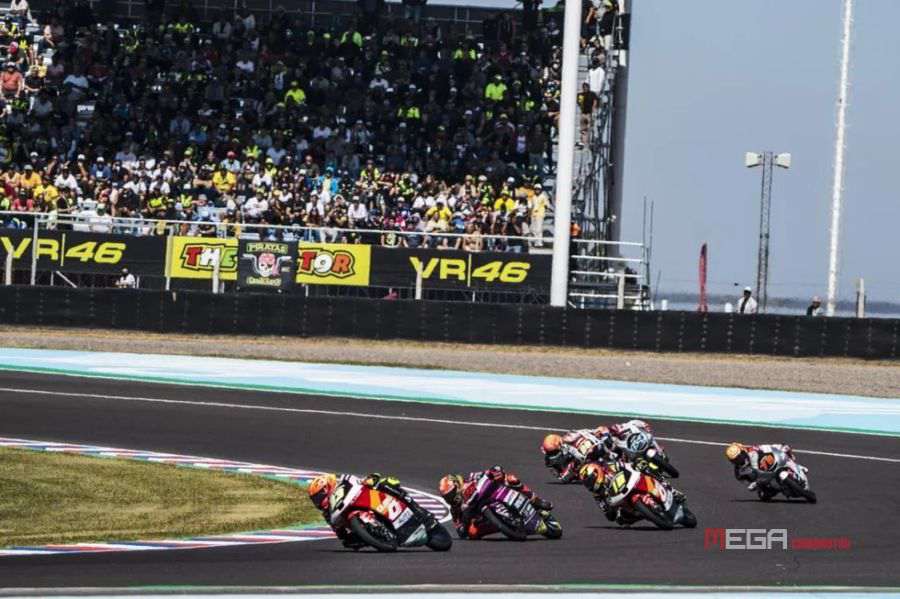 Guo Dongshao, President of Qianjiang, said that the QJGP program is not only a breakthrough in connecting international events, but also shoulder the responsibility of promoting Chinese motorcycle brands. He explained the plans and steps of Qianjiang to go overseas and participate in international events, drawing a grand blueprint for Chinese rider training and event organization.

Vice Mayor of Wenling emphasized the important role of motor sports in urban development. Moreover, he hoped that the sports events would not only connect and promote the upstream manufacturing industry, but also become another characteristic name card of Wenling.

Zhou Hanghui, Director of Wenling Sports Development Center, and Xu Bingyong, Deputy Minister of the Publicity Department of the Municipal Party Committee also encouraged the implementation and development of the QJGP program, and would full support the program to train talents for motorcycle sports, advancing the development of China’s sports cause and brand culture. QJMOTORAVINTIA, which was competing in Moto3, sent an invitation to Chinese motorcycle sports fans through video interaction, saying that they welcome Chinese riders to train together in Europe and look forward to growing with motorsports fans in China.

With the love of the track, Qianjiang exhibited the 2022 QJ600GS-3B after the release of the QJGP program. QJ600GS-3B, which is famous for its sports properties, has been improved in appearance, power, control and interaction. With strong track characteristics, it brings new pleasure of a domestic four-cylinder sports bike. 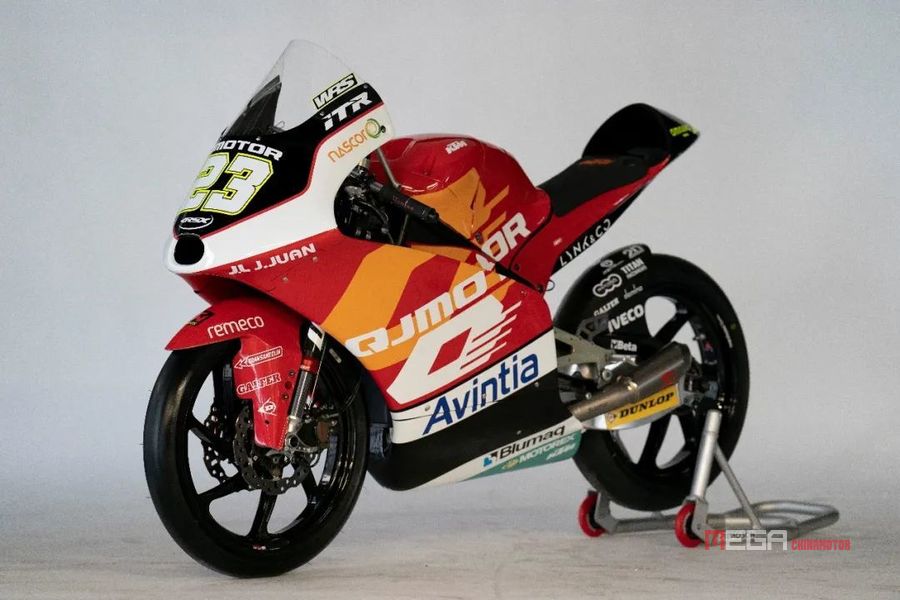