With the cooperation of Jinan Qingqi and South Korea KR to launch the new brand: Hyosung, and the launch of the new model GV300S with positive response from the market, the domestic version Hyosung GV650 was launched. Upgrades were made on the appearance and equipment, and the cost performance was further enhanced. 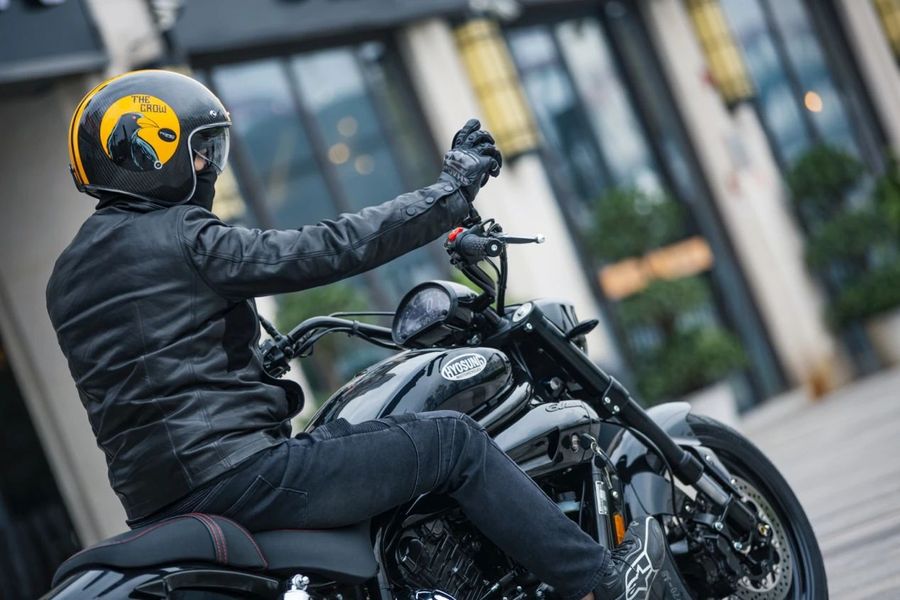 The domestic GV650 has not many changes in appearance. It continues the classic American cruiser style, with more details of polished, such as the new LED headlight, decals, paint, and labels. The fuel tank, frame and air intake plaques are in line with the overall body design, and the sandwich structure line creates a feeling of a beast. The body size is 2,330 * 840 * 1,150mm, wheelbase 1,700mm and seat height 690 mm, fully showing the appearance features of an American style cruiser. Overseas media called the GV650 the fastest middleweight cruiser: a 647cc 90-degree V-twin water-cooled DOHC eight-valve engine, with a maximum power of 52.8kw/8,750rpm, a maximum torque of 61.8N·m/7,250rpm, and a measured acceleration time of 0-100km within 5s. The transmission is upgraded from 5-gear to the current 6-gear.

GV650 has a widened rear tire that matches well with the overall appearance design.

GV650 has always been a product with comprehensive strength. From appearance modeling to power system and equipment, it is consistent with the positioning of a classic American style cruiser. The domestic version GV650, with basically the same appearance, received upgrades on the power system and relevant equipment to further improve the cost performance.