On a Beautiful Sun Shiny Day, my son and I were on a business trip driving from Sacramento California down to Los Angeles.  Listening to music, and chatting, we noticed something wrong with the road.  It all began when I swerved our vehicle to miss hitting a large piece of re-tread large truck tire that had come off in the middle of the freeway.  It made our heart jump, and gave us quite a scare.

A few seconds later, one of us said to the other…..   Could you imagine if we hit that huge piece of rubber?  Then the other answered…..  “Yes, it would have done a lot of damage to our vehicle….. But what if we were riding a motorcycle….. We would be dead”!! 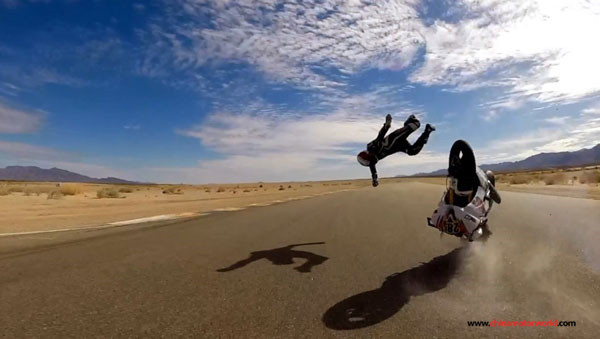 From this point on, we began pointing out the large, medium and small pieces of tire rubber in the road, and on the sides of the road.  The number was impossible to count after a few minutes.  It seemed to just go on with no end.  Some areas had more, some had less…… but the actual amount you can find in less than 5 minutes was unbelievable.  We wondered why we had never given it any thought in the past, as it was so evident.  We were simply use to seeing this all of our lives, and paid no attention to it.

We began discussing the mess, and the cost it must bring to our state, and the federal government for cleanup costs.  We remembered that our state has signs up everywhere saying $1000 fine if you are caught littering.  Is this not littering if they do not come back and pick up every single piece?  Who will pay for this?  I can tell you who does…. We all do through taxes.  This is an un-needed use of our tax money, and should be paid 200% by the retread truck tire industry.

We came up with an idea.  What if every tire re-tread company had to put hundreds of tiny company logos all over the outside of the rubber tire…. So if it came off the truck, and government cleanup crews found this rubber,   they could identify the maker of the faulty tire,  and there would be fines sent to the maker in the mail for each piece left on the road.  Would this stop the problem?  If anything, it would greatly increase the cost of the re-tread tire, and would no longer be cheaper than a new tire. Or Why not charge a stiff tax on the cost of every recap sold?  This would go to pay for a tread retrieval service that would patrol the highways and pick up shredded tires. 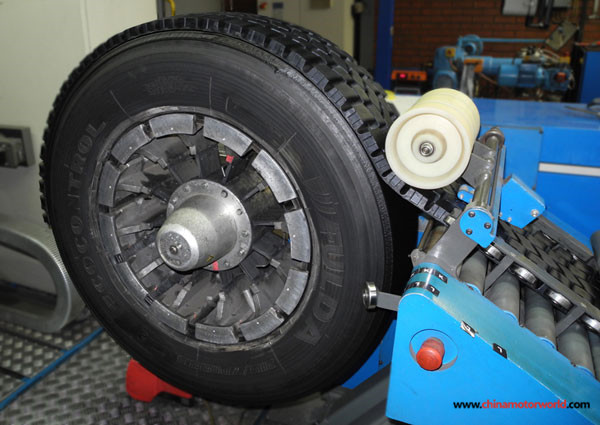 We then backed up in our conversation thought pattern and realized littering IS a problem, but the largest problem is….. Our Safety.  When we got to our hotel that evening,   we opened our laptop computer, and did some searching on the internet for injuries and deaths due to truck re-treaded tires, and we were shocked of what we found.

Essentially, there are re-tread tire companies making their own web sites, or sponsoring supposed research information for the public trying to make us believe the tires are safe, and new, and re-treaded tires have the same rate of failure.  With further research, we found this to be completely untrue.  I think any of us with common sense would know re-tread tires and new would not have the same rate of failure.

What these re-tread tire companies want us to believe is that re-tread tires save our garbage dumps from having more tires in them, as re-tread tires are basically re-cycled.  Think about this….  The recycled ones blow out cause damage, death, and injury…. But they too throw off huge amounts of rubber that also goes into a garbage landfills.

They try to say under or over inflated new tires too can fail.  Yes…. This is true, but…. They do not throw off as much rubber bits, as the re-treaded tires.  If they fail, they simply fail.  The tire was made new as one piece, and for the most part will stay together.  A new tire does not have a later installed recycled bit of rubber on the outside of the tire that can easily separate…. even if the tire is inflated properly.  Retreads simply will have a much higher failure rate than new.  They will throw off more pieces of rubber, more often, and larger pieces that any problems with a new tire.  Hence, these retreads, or recaps are more dangerous than new tires. 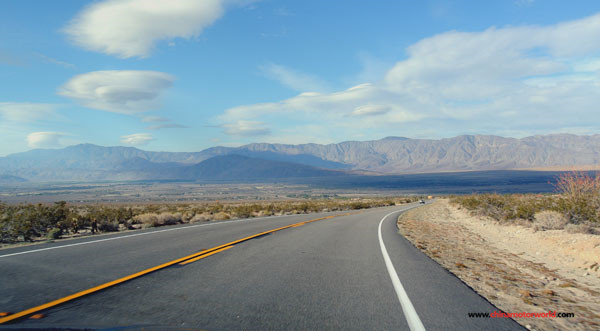 Think of rotation directions.  A new tire has been rotation in 1 direction for 2 years….  Then it is re-treaded, and the new user has no idea what direction the tire had rotated in the past.  When the rotation is reversed, the tire can also begin coming apart.

We then found that these tire re-tread companies pay powerful lobbyists to work with politicians and law makers to allow them to stay in business.  Is this right?  Should anyone working for,  or being paid by these retread tire companies ever be allowed to work with any law makers,  or politicians as they will clearly influence what is on our roads…. Safe or not? The only places tire companies and law makers should meet is in a court, or Independent laboratories or research companies not under either sides’ financial influence to get legitimate statistics and see if this retread tire practice really is safe. This entire process is highly influenceable, and easily manipulated…. So any research information needs to be highly scrutinized and questioned to make sure no improper pressures were used to extract the data.  The public deserves the full truth.

We found so many web sites made by angry parents and family members of victims of accidents involving re-treaded tires.  We were expecting to see mostly motorcycle victims that ran over these large pieces of rubber in the road, and lost control of their bikes….. But that was just the beginning.  Many are also hurt or killed from the truck being next to a car or motorcycle and blowing out.  Either the debris or the sheer sound can take a bike down, or run a car off the road.

We found that cars are also not just damaged, but forced off the road with these blow outs, or large pieces of tire rubber flying at the windshield.  Many people are killed each year from Truck Tires coming apart.

So why you ask, do owners of these trucks continue to buy these re-manufactured, or re-cap, or re-treaded tires?  Because it is cheaper than a new tire.  How much less you ask?  $200-250 for a retread, or $500 for a new.  Still, not enough to make me buy a used retread tire over a new tire.  For the truck driver’s safety, and the people around him…. I would never buy anything except a new tire.  I would simply feel horrible if I knew my cheaper used tire hurt or killed someone.  I would of course feel directly responsible for that injury or death.

So why do our governments continue to allow the sale of these dangerous tires?  1 simple answer…..  Money.  They more than likely get favors, gifts and money for allowing this to continue.

What can, and should we do?  Call, and write to your local politicians, and let them know you are extremely against the use and sale of these re-used re-treaded killer tires.  Work to get them banned…. And help save lives.

Just a note:  During the couple of months I had been coming back to write this article, I took a business trip to Florida, and rented a car.  The 3rd day of using this rental car,  while going down the freeway fast lane,  we came upon a large scattering of the rubber pieces from a recent big rig tire blow out.  The bits and pieces were all across the 4 lanes…. And I tried to avoid them while in the fast lane…. But a small piece took out by back tire.  Within 10 seconds…. My back tire was shredded, the car was riding on the rim, and I was dangerously swerving across traffic at 120 kilometers per hour trying to get to safety on the side of the road.

I finally made it across all the lanes, with others honking their horns at me…. And came to a stop.  My heart was really pumping.  I then had to get out of the car on the side of the freeway, and attempt to change the tire with huge trucks and cars whizzing past me at great speed,  and within 1 meter of my back.  My wife stood at the back of the car to make other vehicles notice her, and us changing the tire.  We were both terrified thinking if just 1 car steered a tiny bit out of his tight lane…. I would be instantly killed.  In the end, this cost me $225 out of pocket as tire damage is not covered by the car rental agreement.

Again lately, my wife and I were driving 400 miles south from our city to Los Angeles on Highway 5.  Again we were chatting about the entire big truck tire blow out pieces all over the road, and lying on the sides of the road. There were at least 10 times on this trip of her or I driving that we had to swerve to avoid hitting large pieces of tire rubber.

On the way home, my wife was driving, and did not see a piece of tire in time, hit it, ran over it, and it came up from underneath her nice new Lexus, and damaged the panel under the passenger doors.  This will be costly to fix I’m sure.

These 2 costly problems have been in just the last month of my life.  How many more $$$ will I spend over my life time fixing the damage these tires will cause me? How much will these poorly made tires cost all of us over our lives,  cost the courts,  cost the government road cleanup crews,  how many injuries,  deaths,  and more will this give all of us?  When is it enough?  When will our governments finally realize these cheap retread tires must be banned?  What will it take for them to realize this is simply wrong, and no argument for them should be accepted?  If you ride a motorcycle, you should be even more concerned, and push to have them banned.  Years ago,   car retread tires were banned.  Why do we want even larger retreads on our roads?

If the retread tires were banned even for 3 years across the country as an experiment,  I would bet that you would see reported car damage,  related accidents,  and the amount of rubber debris on the roadways picked up by cleaning crews go way down.  So this would prove retreads are not equally as dangerous as new tires, as many in the retread industry claim.

Please do whatever you can to have retreaded tires banned 100% in your country.