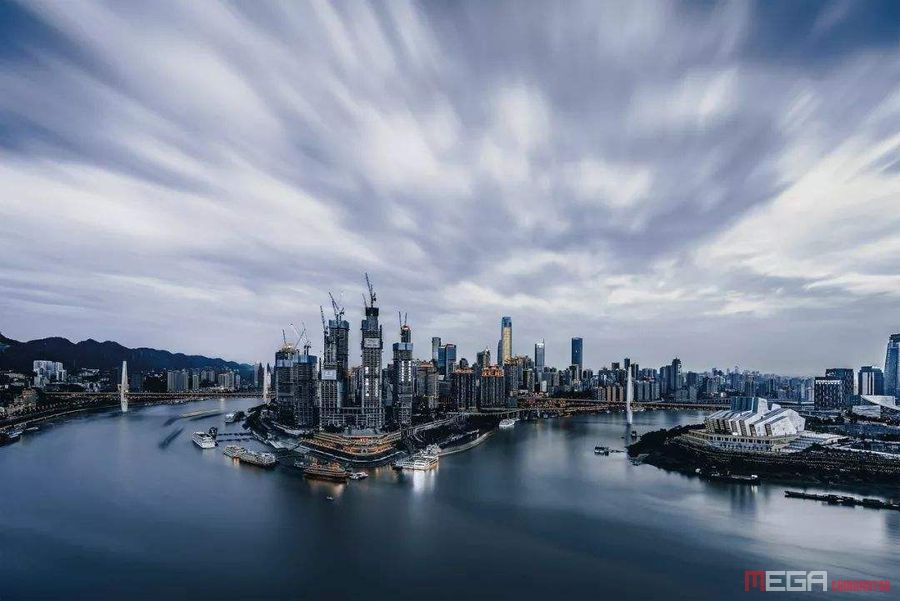 February 28, 2020
Posted by: chinamotor
No Comments

Recently, Chongqing statistics office released the first quarter economic data. At the current economic development stage of Chongqing, 6% GDP growth rate is as expected. From the quarterly economic operation information of Chongqing over the years, the motorcycle industry has been included into the “pillar industry of Chongqing” for the first time, and it has published the growth rate of industrial added value together with the automobile, electronic information, and other industries.

In the statistical report of the first quarter of 2015, the motorcycle industry was included in the data release for the first time, but only in the output disclosure of 366 products of Chongqing’s industries. 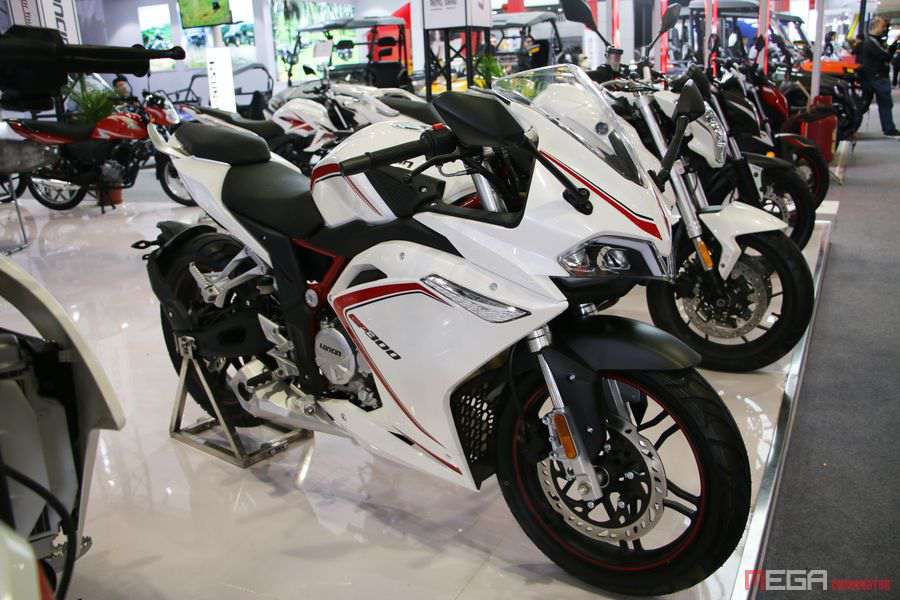 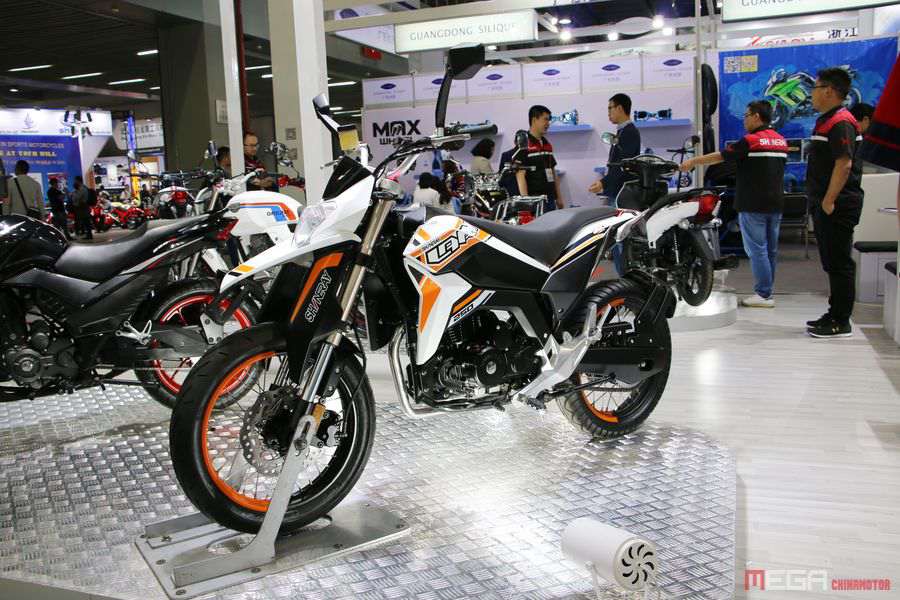 Starting from the semi-annual economic report of 2015, Chongqing statistics office mainly published the overall situation of industries above the city-wide scale and the situation of “6+1” industries for the first time.

Chongqing: the “City of Motorcycle ”