March 2, 2021
Posted by: chinamotor
No Comments

In 2020, the advantages of two-wheeled vehicles were given full play in the industry and built a Great Wall of epidemic prevention. The resumption of work and production achieved remarkable results, and two-wheelers have become the first choice for mobility home and abroad. The concept of “green mobility and intelligent transportation” was sublimated again at the 2020 China Bicycle Industry Conference; The release of 2021 industry trends is like a quiet declaration that we are ready for the new challenges.

The top 10 events in the industry are the echoes of our achievements during the past year.

1. Two-wheelersgave play to its unique advantagesduring epidemic prevention and control. 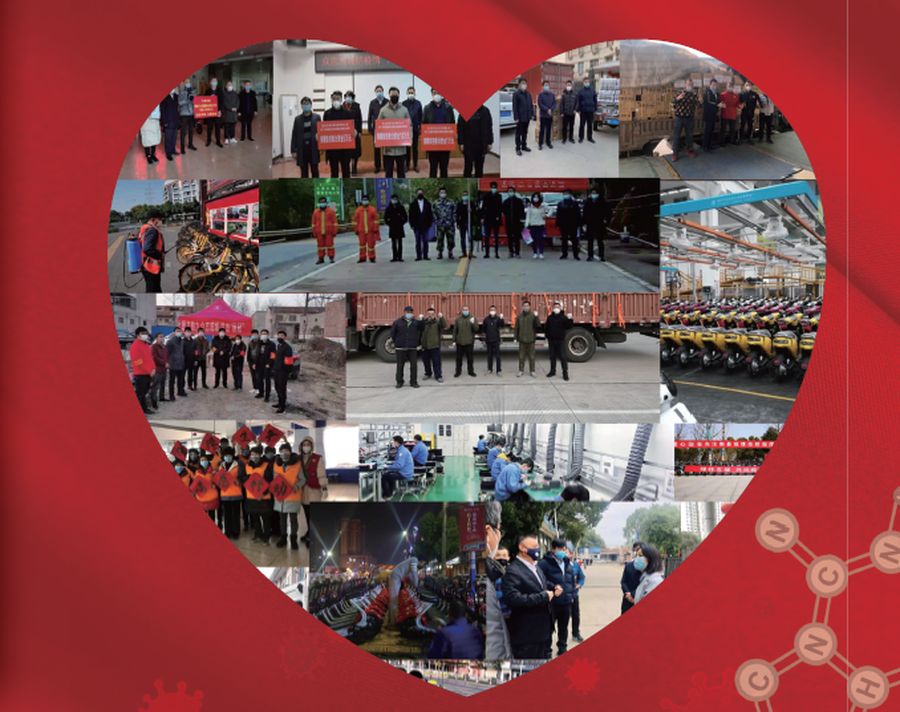 Since the outbreak of the COVID-19 epidemic, the bicycle and electric bicycle industry has actively responded to the call of the Party Central Committee, given full play to their advantages, provided timely assistance, returned to work and resumed production in an orderly manner. According to incomplete statistics, the whole industry has donated more than 40 million yuan and more than 10 thousand electric bicycles. At the same time, the industry production and output value both increased year-on-year; the exports turned from negative to positive; industry profits grew significantly, becoming one of some China’s rapidly growing industries. With a high degree of responsibility, the bicycle industry has made a positive contribution to ensuring people’s normal travel and promoting the recovery of the national economy.

2. Guidance opinions on the development of the industry during the 14th Five-Year Plan period 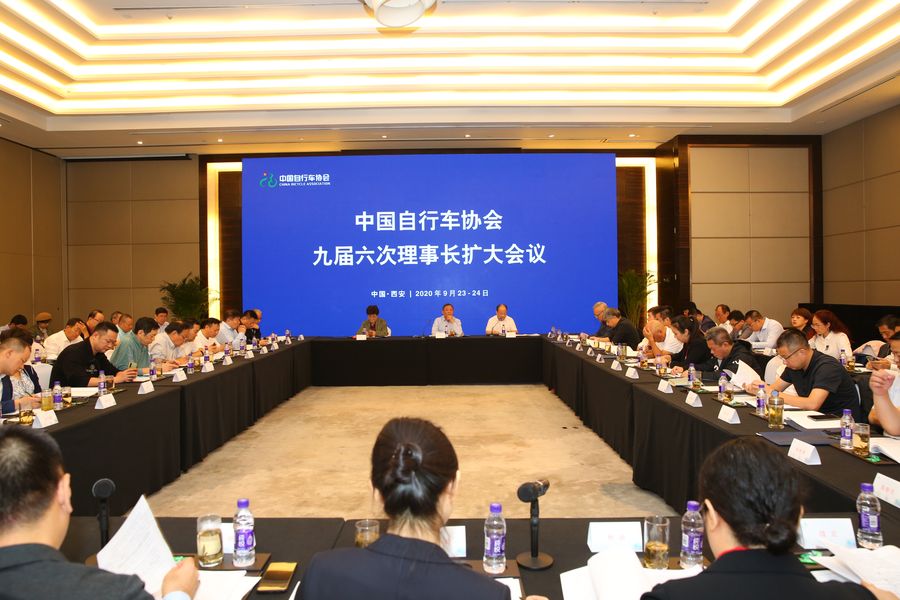 2020 was the ending year of the 13th Five-Year Plan and also the year to embark on the new journey of the 14th Five-Year Plan. The preparation working group carried out in-depth research in the whole industry through various forms, and finally formed the draft of “1+4” (namely industry development + technological progress, standard brand, going out, talent) series of guidance opinions on industry development, which was discussed in CBA’s (China Bicycle Association) sixth extended session of the ninth leadership meeting. 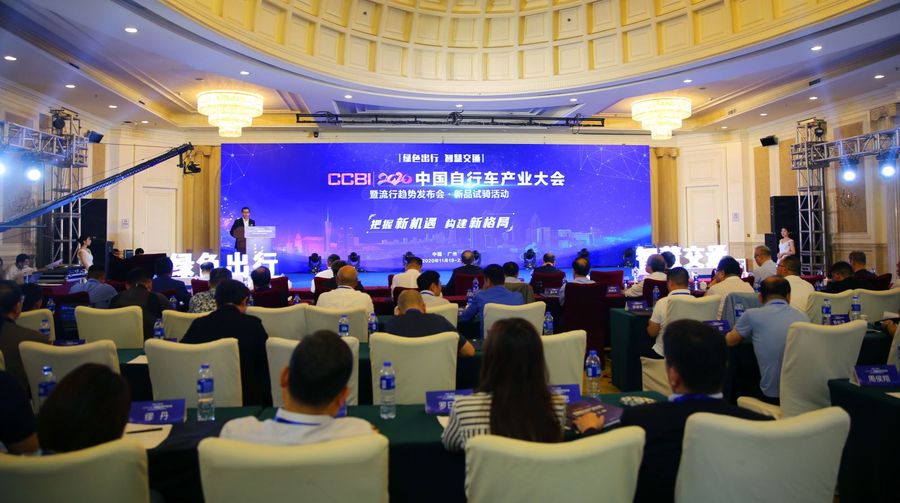 From November 19 to 22, “Green Mobility· Intelligent Transportation” 2020 China Bicycle Industry Conference was held grandly in Guangzhou. With the theme of “Grasping New Opportunities and Building a New Pattern”, this industrial conference aimed to gather collective wisdom, deeply analyze the current situation, and explore new ideas for industrial development and new paths for transformation and upgrading.

4. Multiple forms to show the image of the industry, multiple channels to highlight the two-wheelers 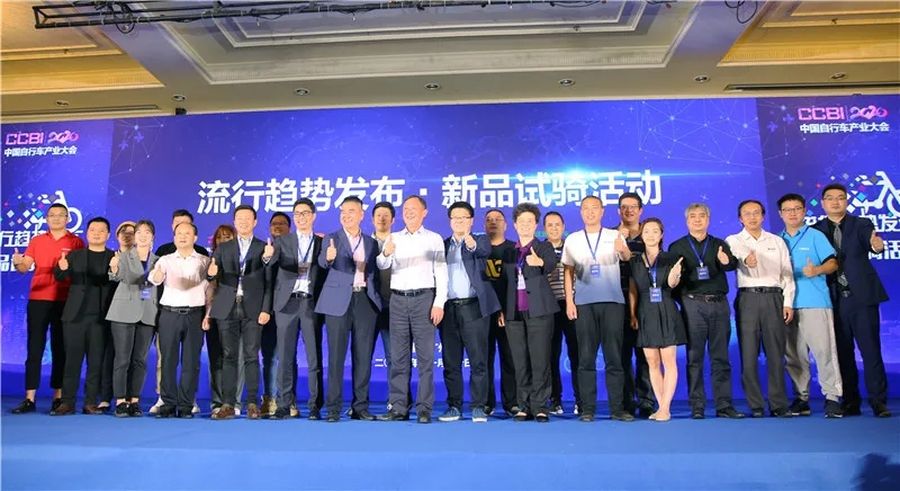 To better promote the public understanding and recognition of the industry, enhance the identity and pride of the industry, further boost the confidence to open a new journey, China Bicycle Association produced two special promotional videos, with the themes of “13th Five-Year development achievements of the industry” and “epidemic prevention and control work results” respectively, demonstrating the industry’s unique conditions as well as industry strength and social responsibility, which have won universal praise and enthusiastic responses.

In addition, CBA also organized the “Forever Cup — wheel stories and Life” exhibition to evoke good memories of cycling and pay tribute to Chinese cyclists who played to the strength of the industry during the COVID-19 epidemic. 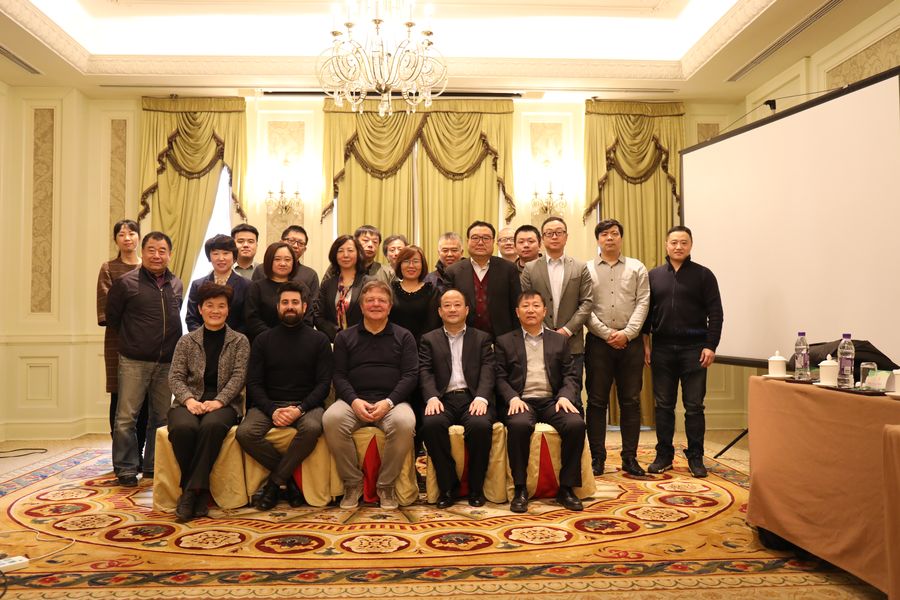 From January 16 to 18, Mr. Erhard Büchel, chairman of CONEBI, and his delegation visited CBA again and went to Tianjin for inspection.

In the second half of November, CBA held the first international forum themed on “Building a New Pattern of Win-Win International Cooperation” on the basis of the industry conference. International guests from industry organizations and enterprises from Europe, the United States, Japan and other countries had an “air dialogue” with their domestic counterparts in the form of video recording, and discussed how to build an open two-wheeler industrial pattern in the post-epidemic era, and how to seek positive interaction and further cooperation between Chinese and foreign industries. 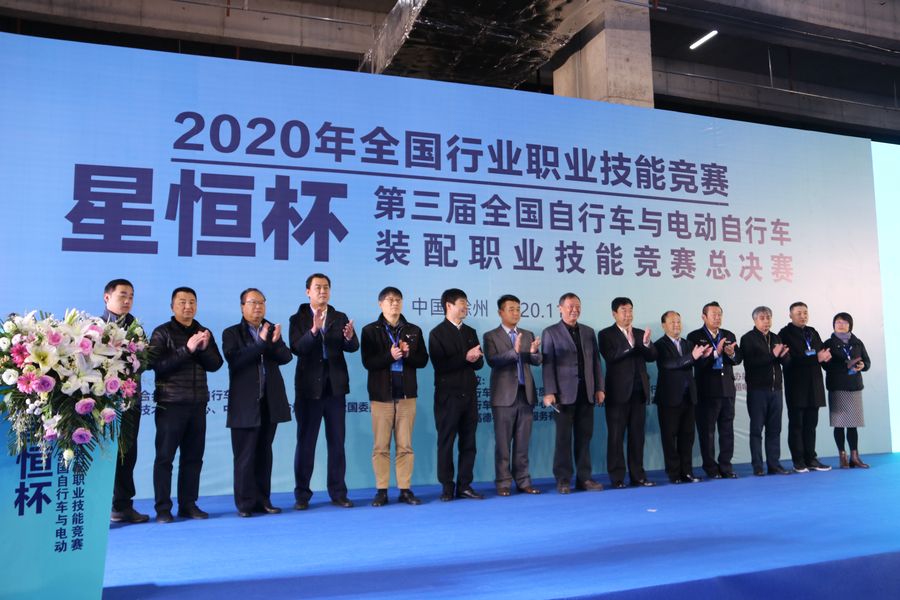 On November 28, the third “Xingheng Cup” National Bicycle and E-bike Assembly Skills Competition came to a successful conclusion in Chuzhou, Anhui Province. As one of the measures to implement the strategy of “talent diving industry development”, the competition has always focused on strengthening the construction of skilled bicycle and e-bike talent teams. The competition with the tenet of “promoting craftsmanship spirit and developing outstanding craftsmen”, lasted for five months, covering 10 provinces and cities, with nearly 500 people from more than 30 enterprises participating in 13 preliminary heats. It trained and developed a batch of devoted and skilled young talents, laying a solid foundation for the stable development of China’s bicycle and e-bike industry.

8. The “Matthew Effect” in the e-bikeindustry became more obvious. 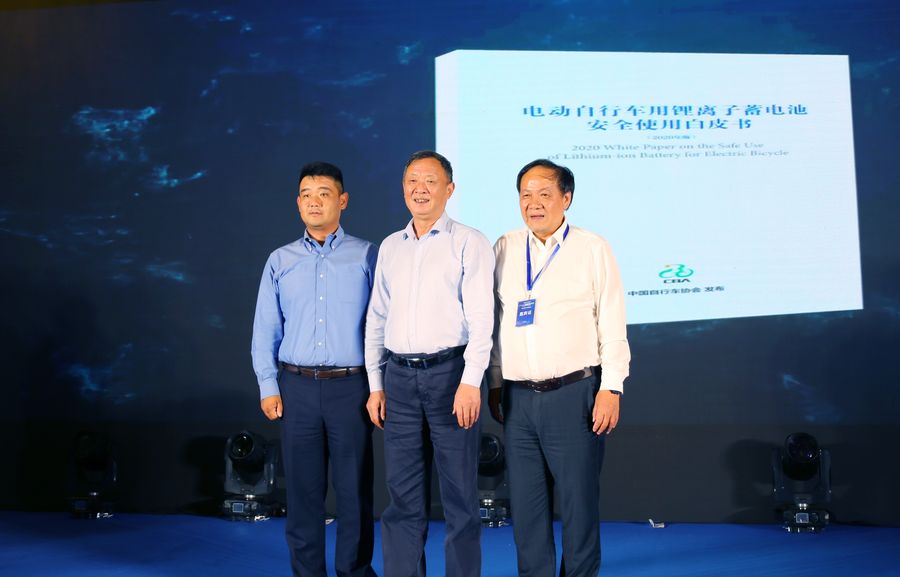 The One-year Special Research Report for the Implementation of New National Standards of E-bikes pointed out that the electric bicycle industry witnessed great improvement in scale and benefits after the implementation of the new standards. What is particularly noteworthy is that the industry reshuffle is intensified, and the “Matthew effect” is more prominent — the industry profits and market shares have been concentrated to the industry leaders, while the small and medium-sized enterprises, especially the small enterprises, have been struggling in operation.

9. Technical Specification for Renting Bicycles was selected into the 100 group standard demonstration projects.

On December 25, the Ministry of Industry and Information Technology announced the 2020 list of demonstration projects for the application of group standards. The group standard “Technical Specification for Renting Bicycles” submitted by the China Bicycle Association was selected. 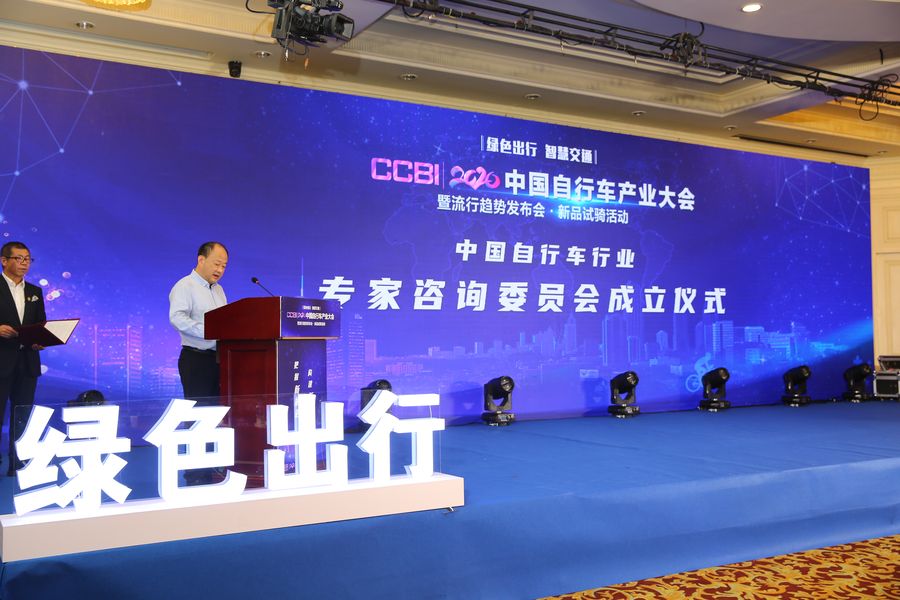 On November 19, the expert advisory committee of China’s bicycle industry was established, aiming to pool intellectual resources of the society to provide support and services for industrial decision-making. The expert advisory committee will analyze and study the domestic and foreign economic, trade and financial situations, and establish a platform for the exchange of information, achievements and experience between the industry and the government.