November 16, 2020
Posted by: chinamotor
No Comments

As a top domestic touring bike designed for official use, CF1250J has set a new milestone in terms of overall design, power and equipment. BENELLI’s BJ1200J adopts a three-cylinder engine with a maximum speed of 220km. It is mainly used for police and official purposes. The appearance of the BJ1200J is very similar to the current BJ600GS-A, but the overall body is taller and larger and the headlight looks sharper. The front fairing adopts the wing-shaped design. 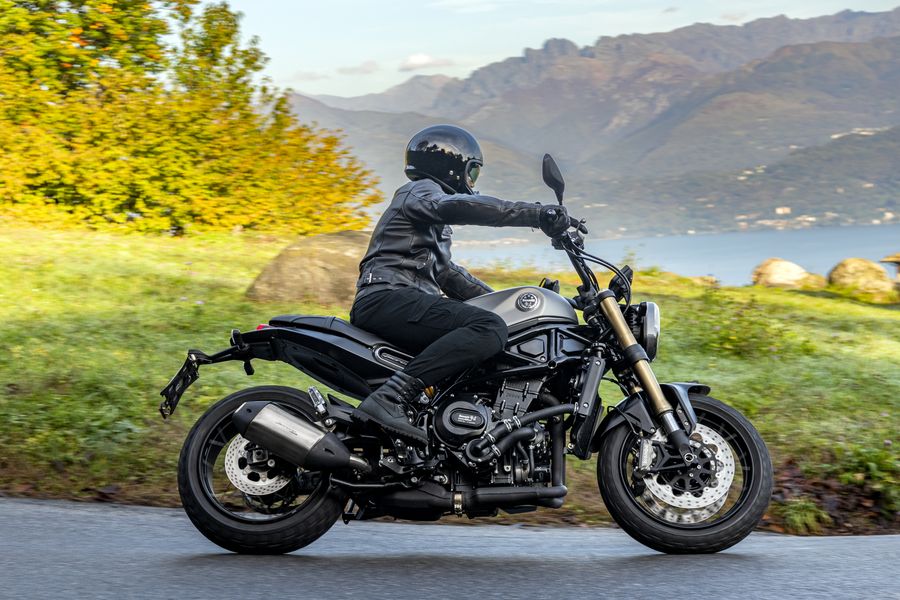 The new ADV continues some of the characteristics of previous CFMOTO models, such as sharp edges, a large, flat surface structure. The front two horizontal headlights are at the side of the central intake, giving the motorcycle an aggressive look.

MT800 has an actual displacement of 799cc, a maximum power of 105 horsepower, and a maximum torque of 86N·m. It is a highly-expected adventure touring bike. JD750 is a touring bike developed by the niche brand Jiedi. It is powered by a two-cylinder four-stroke water-cooled EFI engine, with a maximum power of 50.5kW/7,500rpm. The top speed reaches 208km/h. A six-speed transmission and ABS are equipped. The curb weight is 234kg. The engine’s peak output was only 5.5kW less than that of Benelli 752S.

Leoncino 800 is more muscular in appearance than the 250/500 of the same series, especially with the golden inverted front shock absorber (diameter: 50mm). The 754cc inline water-cooled two-cylinder 8-valve DOHC engine generates a maximum power of 56kW at 8,000rpm and a maximum torque of 67N·m at 6,500rpm.

The motorcycle is painted in the classic ash black, and the appearance is a perfect blend of unique modern technology and retro elements. The 700CL-X, which debuted at the Milan show, appears in three different versions: the HERITAGE, ADVENTURE and SPORT. The HERITAGE version is the basic model of the 700CL-X, and both the ADV and SPORT versions are modified in wheel hub, tire and handlebar. BD700 is a four-cylinder cruising motorcycle, with an attractive appearance. The bottom exhaust is especially eye-catching. The overall setting is the same as the Ducati’s XDiavel. Although the overall proportion and outline appear similar to Ducati’s XDiavel, there is no sign of imitation. It has well-marked LED headlight and exhaust pipes, long aluminum side swing arms, and optional aluminum or steel frame.

The displacement is 700cc-750cc. The in-line four-cylinder engine has a power of about 100hp. TFT instrument and ABS will be equipped. (Source: WeChat: mtuocom)