The Upcoming Domestic ADVs in 2022 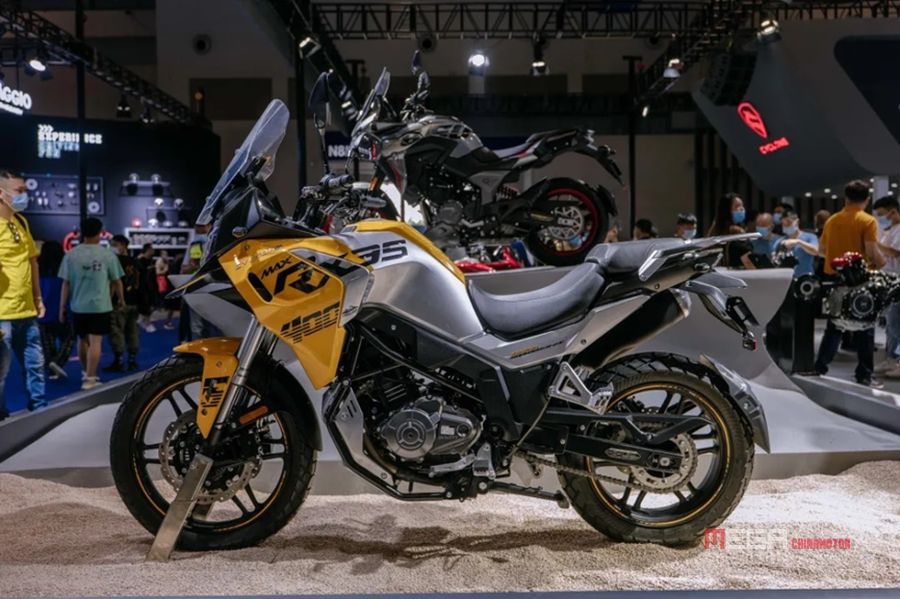 Previously, the RX401 was called the RX3S MAX. The name change may be to highlight the new power platform—the TC401 double-cylinder water-cooled engine.

After the appearance at CIMA Motor, the RX401 attracted much attention. There was an official voting event to allow consumers to decide a preferred decal and color scheme. Compared with the old RX3S, the RX401 not only has increased the displacement from 380cc to 401cc, but also has a new face to present greater brand recognition. The overall color scheme also makes it look trendier.

Seen from the official photos exposed, the RX401 uses spoked wheels. We thought the new RX3S would be another hardcore rally, and now we expect the RX401 will appear in two versions, the touring version with aluminum wheels and the rally with spoked wheels. The high level exhaust of Cyclone rally models is retained. The minimum ground clearance of 190mm and the 20.5L fuel tank make the RX401 more capable of dealing with complicated road conditions. In terms of hardware, sliding clutch, front and rear ABS and adjustable shock absorption are provided. 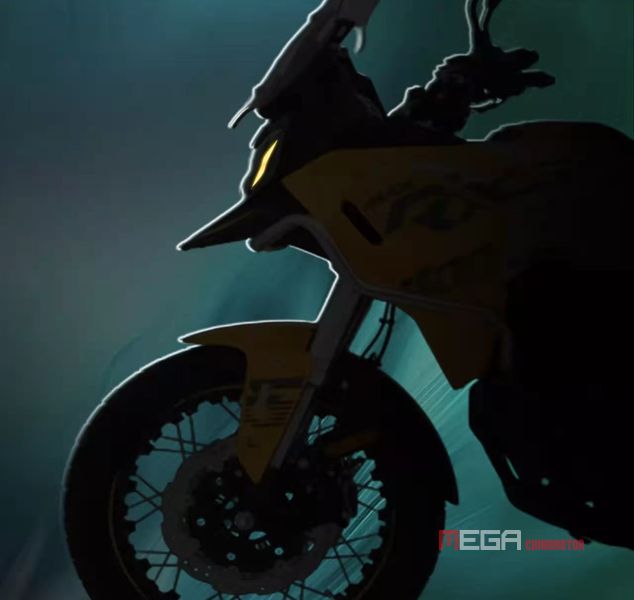 The long-awaited VOGE 500DS has finally got a spoked wheel version, and the power platform has been replaced with the latest 525 engine. Decals are also slightly changed, the displeasing exhaust modeling and fuel tank angle seem to have no change.

In terms of configuration, 525DS will most likely be upgraded to 525R’s TFT LCD instrument (can be connected to mobile phone). Sliding clutch, Pirelli tires, KYB shock absorbers and other configuration will be retained. Underpinned by great power performance and reliable quality, 525DS is expected to be still competitive in the market.

However, the COLOVE ADV carrying the same 525 power platform is being delivered to customers. To beat COLOVE 500X, VOGE really needs to accelerate the launch process of 525DS. 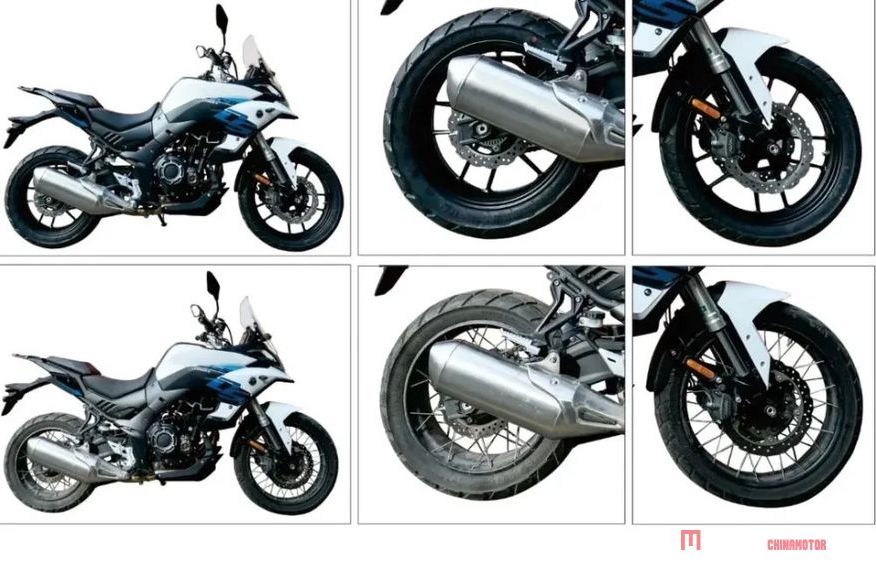 Like 525DS, Benelli TRK 700 retains the large frame structure and appearance design of the 502 platform (the rear flat fork seems to be different from the pictures exposed), and then carries a larger displacement engine.

The sales of TRK502 have declined in the past two years, although Benelli achieved good sales abroad. With a satisfactory appearance, the TRK700 will win a position in the market as long as it is equipped with configurations comparable with its rivals. 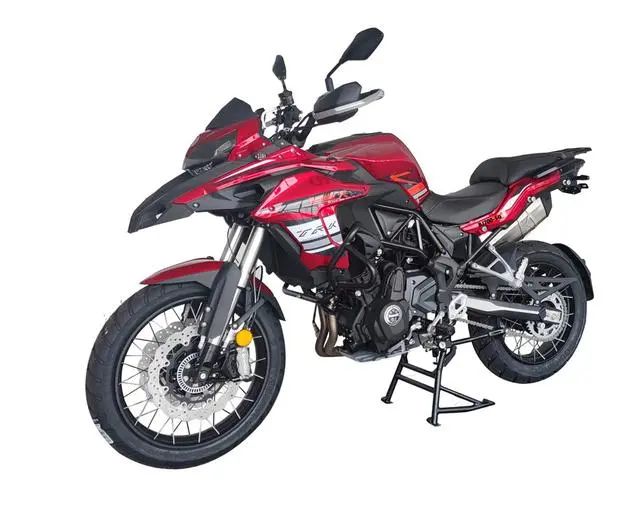 Unveiled in 2020, COLOVE 450 Rally is finally coming to market. Slightly different from the other models, it is a true professional hardcore rally (not suitable for everyday rides). Considering the harsh use scenarios, COLOVE conducted many road tests over the past two years to verify its reliability.

Compared to other rally models, the 450 Rally has a very “picky”seat (with a height of 965mm) and a horrendous ground clearance (320mm). 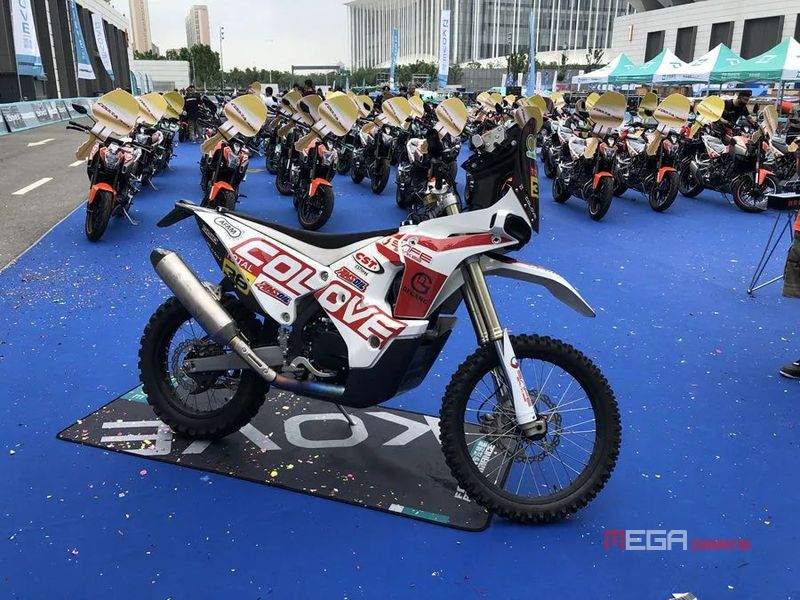 At present, the largest ADV model from Chinese manufactures is the CFMoto 800MT. COLOVE 800X will join the completion this year, and it price may be more affordable than CFMoto 800MT.

COLOVE team reversed the original plan after the prototype 800X was roasted for its appearance with a beaked face. The newly exposed pictures show looks that more fit the taste of the public.

If the 800X comes out as expected, with 77kW of maximum power, 22L aluminum fuel tank and 240mm shock absorber, it could be the world’s most hardcore rally. 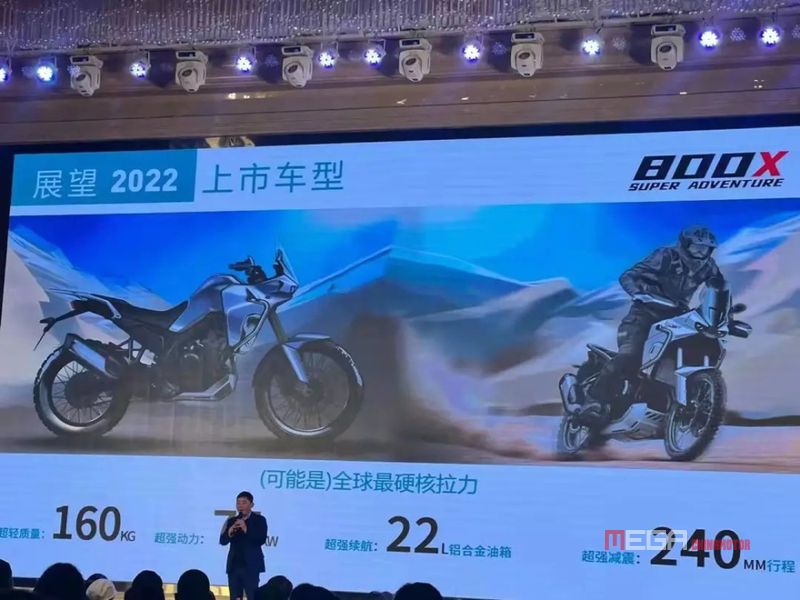 Last year, Dayun’s official WeChat account published a picture of a very handsome touring bike. The logo indicates it belongs to the STS series. However, the real vehicle shown at the CIMA Motor is not up to expectations. Nevertheless, that is only a prototype, and we still hope the details and appearance of the bike launched to the market will be improved.

In terms of power, it is equipped with the same asynchronous double-cylinder water-cooled engine as the retro street bike, with a maximum power of 31kW/9000rpm and a maximum torque of 35N.m/6500rpm. Because the bike uses a large number of aluminum parts, the weight is reasonably controlled (curb weight 180kg).

With so many beaked-face rally models on the market, the PTG 400X’s Kawasaki Versys style, has gained a lot of attention. With a relatively affordable price, it will be a forceful rival to other 400cc power platform models. 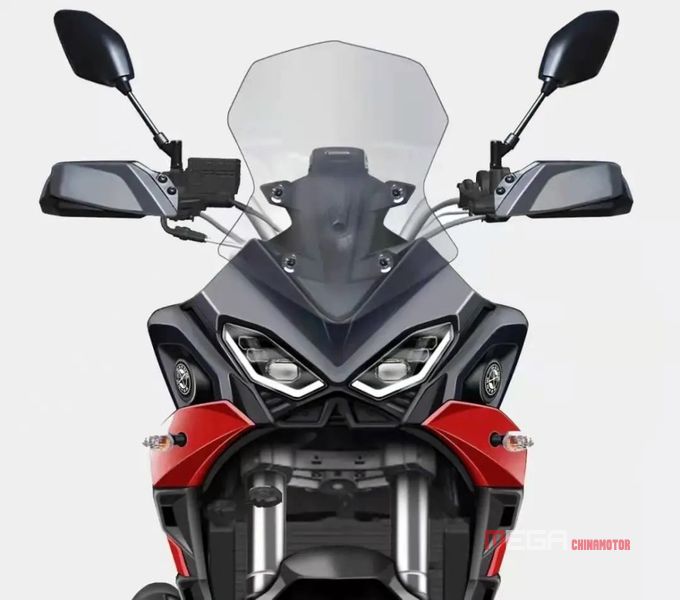