Recently, Zongshen officially released its new off-road model–the 250X in China. As a matter of fact, 250X should be familiar to everyone. As early as last September, 250X was introduced to everyone at CIMAMotor, which attracted extensive attention from riders and media. It became a focus in a short period of time, reflecting that the design and configuration are in line with the taste of current consumers.

250X is not Zongshen’s first off-road model. As early as in the early 1990s, Zongshen launched the fairly classic 125GY off-road bike, which became popular in China and even attracted a number of imitators. Now, Zongshen’s launch of the 250X May not only be a tribute to the classic, but also an attempt to regain its glory.

As an independently developed model, 250X’s has a concise, streamlined, and well-coordinated body, presenting a dynamic visual impact. 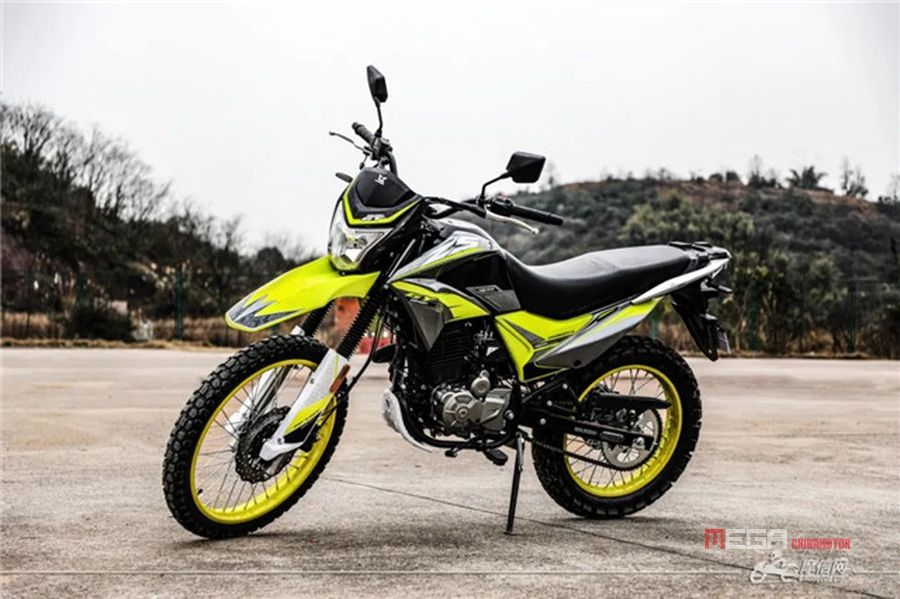 The 250X is powered by a 249cc single-cylinder two-valve balance shaft engine (official code name PR250). The power configuration of 250X conforms to the product positioning, because it is not a professional off-road bike to be used on the track. It is a civilian off-road product. Most of its users will be non-professional riders who love outdoor sports. Therefore, the manufacturer should not only consider the entertainment and economic attributes, but also the durability and maintainability. 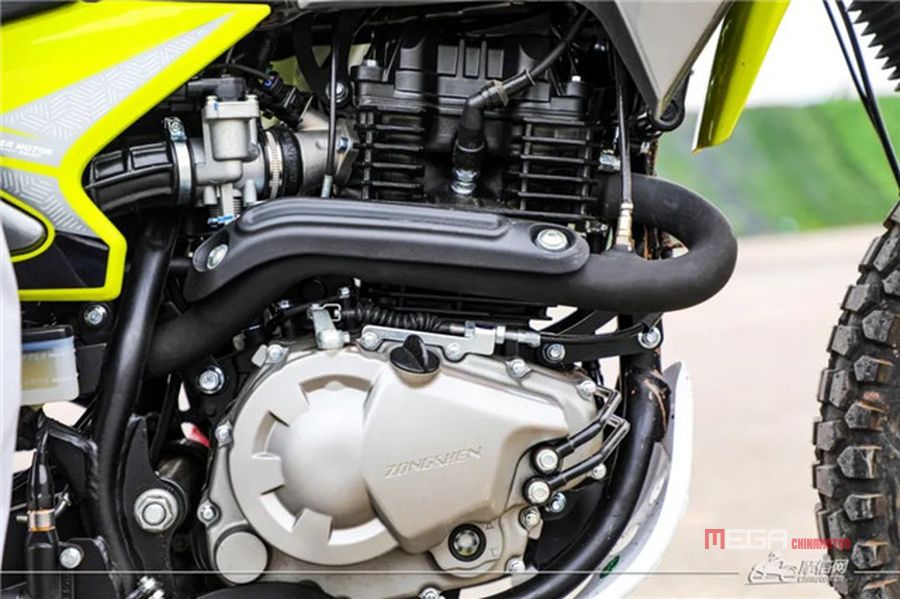 250X’s frame structure is quite compact, and is a light double cradle frame with stronger rigidity. The body weight is controlled at about 145kg. It is the same as most 150cc standard models on the market. With the maximum power output of 14kW, its power-weight performance is almost comparable to most 300cc models on the market.

In terms of the suspension and braking system, the 250X does cater to the actual riding needs of advanced users. It is equipped with front and rear disc brakes and dual-channel ABS that can be turned off. The use of professional-grade front 21-inch and rear 18-inch spoked wheels and a long-travel (172mm) suspension system allows the minimum ground clearance of the bike to be over 262mm, almost double that of the normal ADV models.

250X looks light and rides even lighter. The 700mm-wide handlebar and large steering angle provide more accurate and faster steering feeling. When riding on relatively bumpy roads, the higher 250X handlebars also ease a standing-posture riding. 250X is actually more like a ADV model after losing weight. It is as stable as street models and as flexible as off-road models.

In terms of engine performance, the torque sustains after 4500rpm until 6500rpm. With a six-speed transmission, the power output is very “straight”, but the quick throttle response makes the engine easily enter the high rev range. Riders may need time to accept and become familiar with that.

The launch of the 250X is not another attempt for Zongshen, rather, it is the brand’ s all-out attack to the recreational product market after years of technical accumulation and market research. There are not many brands and products in the domestic civilian off-road models market, and most of the first-tier brands focus on 150cc products. Therefore, the 250X not only fills the gap in the market, but will also stimulate the potential purchase enthusiasm in the consumer market. 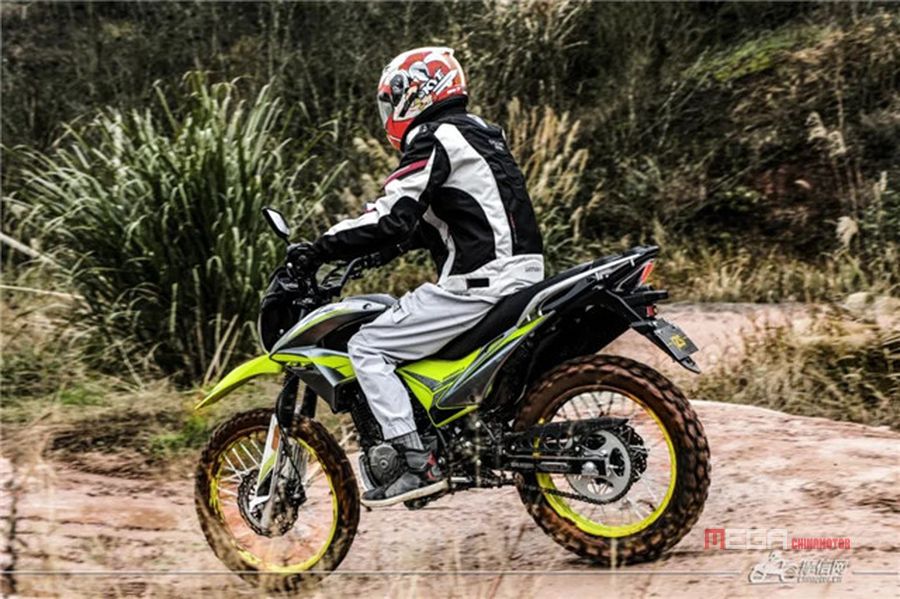