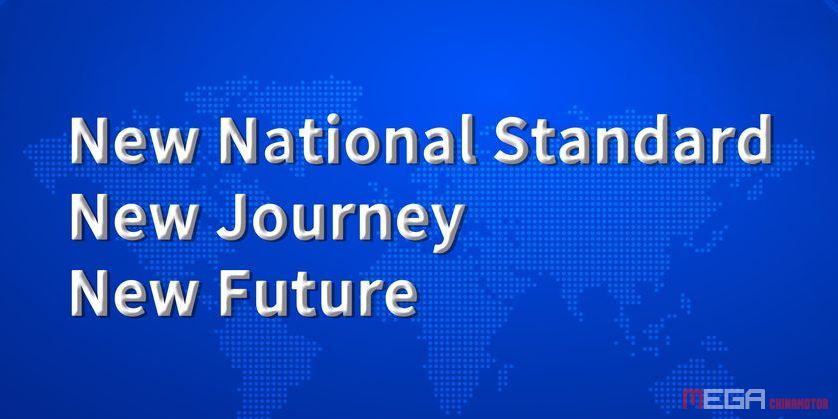 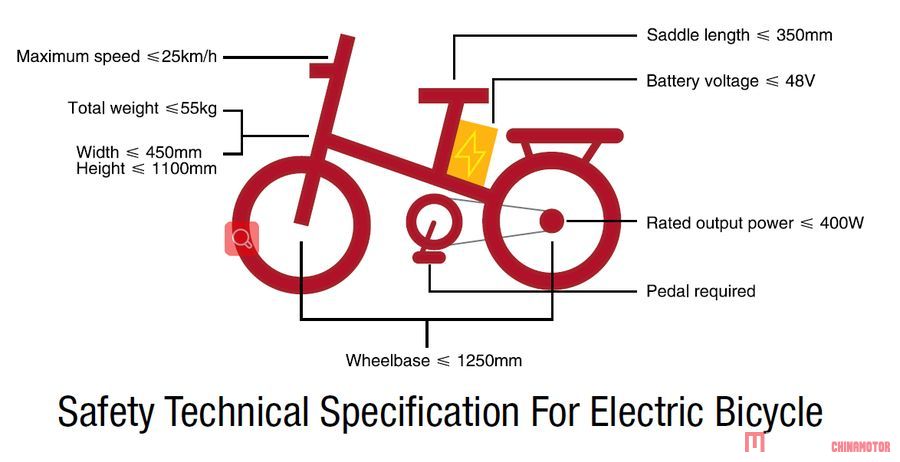 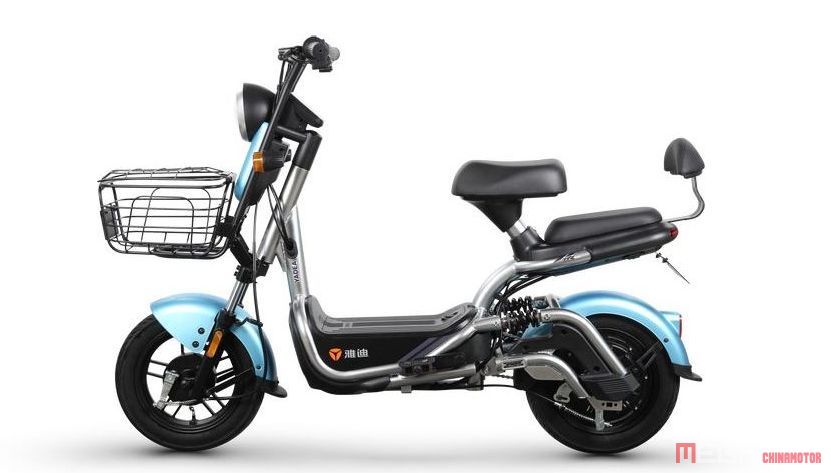 The new national standard is bound to bring the whole industry back to the right track of technology competition from price and appearance competition.

SUNRA, together with Beijing Zhongke Sanhuan company, developed and launched a new technology — brushless DC hub motor, which is cleaner, noiseless, and maintenance-free with a service life of 10 years.

In 2009, SUNRA officially launched Cryogel battery, which has a long service life and can be charged for more than 400 times, twice as much as ordinary lead-acid battery. SUNRA took the lead in extending the warranty period from 12 months to 24 months in the battery field.

In 2010, SUNRA was the first to develop the synchronous variable frequency motor, which marked a further breakthrough in the technology of electric scooters.

This year, SUNRA has also invested a lot of resources in lithium battery research and development, which will improve the safety of lithium battery to a new level. In addition, SUNRA will launch “double engine” power technology–the double winding R&D greatly improves the gradeability of motor, to address the travel pain point of consumers in southwest China with complex road conditions. 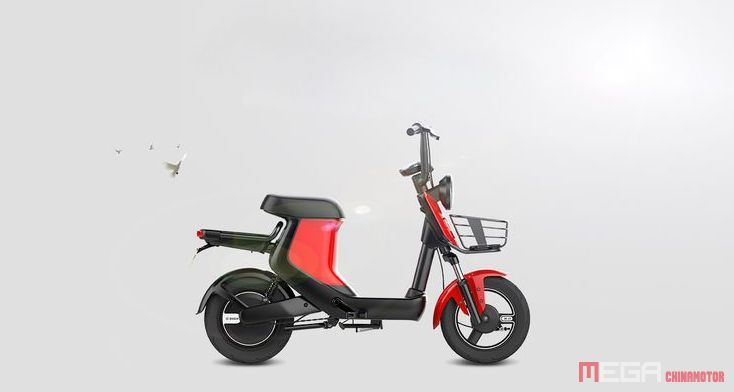 AIMA –Driving continuous development of enterprise by technology and fashion

AIMA spares no effort in creating exquisite technological process and rigorous quality assurance system in the electric bicycle industry. Every year, AIMA invests hundreds of millions in new product R&D and cooperates with world-renowned design companies, with the purpose of making Chinese and global users travel in a more fashionable and friendly way. AIMA’s products have won the “China Outstanding Appearance Design” issued by the State Intellectual Property Office, and many best-selling models have independent intellectual property rights. 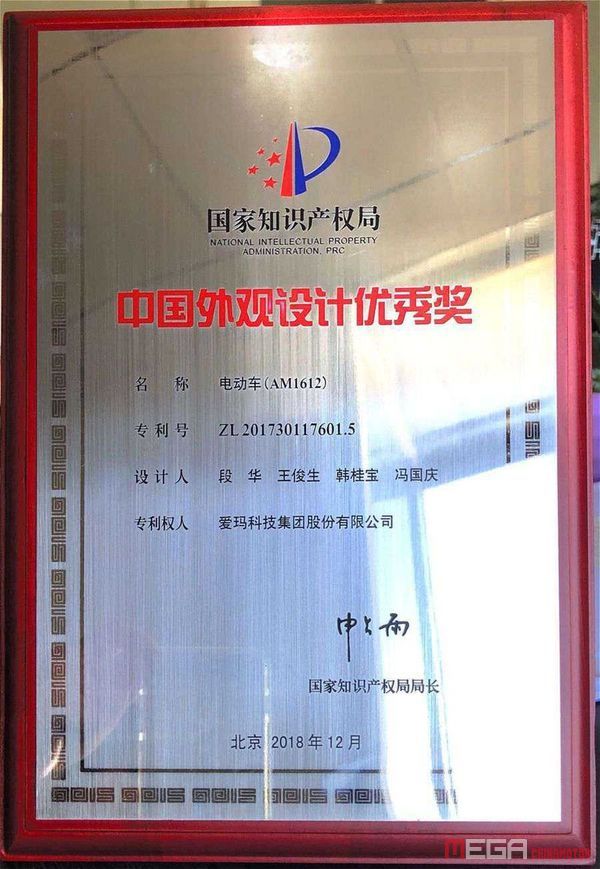 Lvjia –Forging ahead with important mission

Lvjia attaches great importance to the training of professionals, and a large number of assembly technicians have played an important role in key positions. In the first national electric bicycle assembly contest held in 2015, Lvjia employees won the champion and the third place in the skill assembly contest. With investment in human resources training, Lvjia has obtained a good return in product manufacturing and sales.

The implementation of the new national standard poses higher requirements for the product technology and manufacturing. Lvjia strengthens its own research and development ability and continuously upgrades its manufacturing. Meanwhile, it values the integration of supply chain, requiring the suppliers to keep up with the pace of product development and working out product standards and production management rules and procedures together with the suppliers. Lvjia recommends new technologies and processes to suppliers, conducts regular learning and communication with suppliers on product production, and establishes effective resource sharing and information exchange system with some partners, thus driving the improvement of the whole supply chain and contributing to the healthy development of e-bike industry.

Another mission is to make reliable products. Luyuan has introduced a series of automatic manufacturing process, and adhered to independent R&D and production of key parts. Luyuan gets to know the e-bike industry from a new perspective, requiring itself to lead the industry development with core technology, and returns to the essence of entity enterprises through ingenuity. Making a profit is only a means, and the final purpose is to drive high-quality development with a sense of missions. Only by continuous technological innovation can a better future be created.

After the implementation of the new national standard, electric bicycles will enter the lithium battery era. The application of technology, intelligence and big data will drive the transformation and upgrading of the industry. Two-wheeled electric vehicles will also transform from basic transportation tools to intelligent technology products under the drive of the new policy and consumption upgrading. By the end of 2018, the sales volume and value of Niu electric bicycles accounted for 26.0% and 39.5% respectively in China’s lithium electric bicycle market.

After the implementation of the new national standard, quality becomes more and more important. With 15 years of R&D and production experience, XDAO today has become the responsible entity of quality. XDAO has developed a strong sense of market and quality, backed by strong enterprise strength, constantly building and improving the quality system of the enterprise. The company has established a strict quality control system, including the control of suppliers, the inspection of parts and complete vehicles, to ensure a 100 percent of pass. XDAO has over 20 national standard and electric motorcycle models that have passed CCC certification.

In addition, XDAO strengthens market quality supervision, and fights against the counterfeit, low quality products, to protect the legitimate rights and interests of the consumers and itself.

As early as in 1980s, GIANT has established a R&D team dedicated to developing new electric bicycle technology as well as related fields such as battery, motor and control software. The combination of bicycles with electric technology will bring people new cycling fun and experience, making cycling easier and more efficient and allowing more consumers to enjoy convenient and green cycling life.

With the unremitting efforts of R&D team, in 1998, the GIANT Lafree 602 electric bicycle with a central motor was born. Subsequent development has gone through the application of nickel metal hydride battery, and cross-boundary cooperation in the development of electric bicycle. To meet the needs of rapidly developing global e-bike market, GIANT sets up a wholly-owned company in Kunshan, Jiangsu province in 2005. Then, GIANT has innovated HCT energy technology, GSi smart system and other advanced technologies, and applied them to various models including mountain bikes. GIANT launches several new electric bicycle series every year, and its products are sold to European and American markets, which has given the company the mission: to focus on technological studies and build a core hub for Giant’s global R&D and manufacturing. 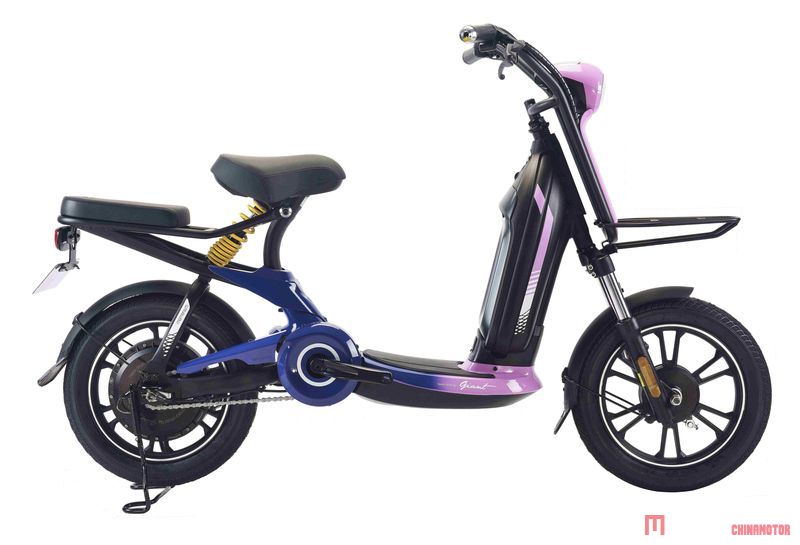 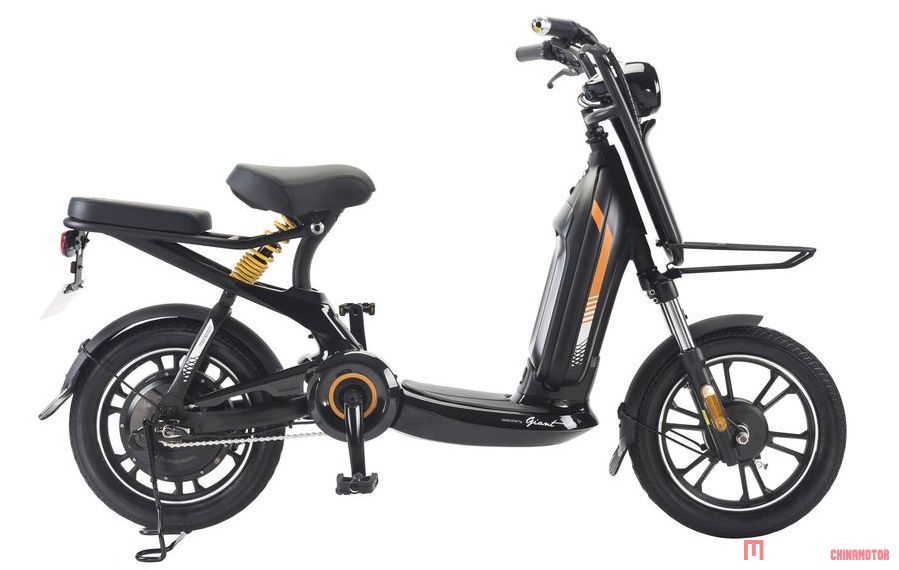 For manufacturing enterprises, in the face of new national standard, being compliant with standard is the priority. Industrial enterprises should fully understand the necessity of implementing the new national standard and standardize relevant technological indicators in strict accordance with the requirements. Enterprises should rely on construction of new standard system, promote the improvement of technology, production and design creativity, and strive to provide standardized products with better performance, quality, safety and cruising capability. Under the framework of the new national standard, we hope to see that manufacturers, dealers and traffic management departments can implement relevant standards fairly and strictly, and create a favorable market environment, which is conducive to the standardized, positive and orderly development of the industry.

Meanwhile, the implementation of the new national standard will promote the innovation and development of the electric two-wheeler industry, which will continuously bring changes and adjustments to the business model, marketing channels and product structure of the traditional manufacturing industry, and drive disruptive changes and infinite possibilities to the industry. Enterprises should seize opportunities, stand up to challenges, upgrade their products, timely adjust production and sales strategy, and strive to remain invincible in the competition in new national standard era.