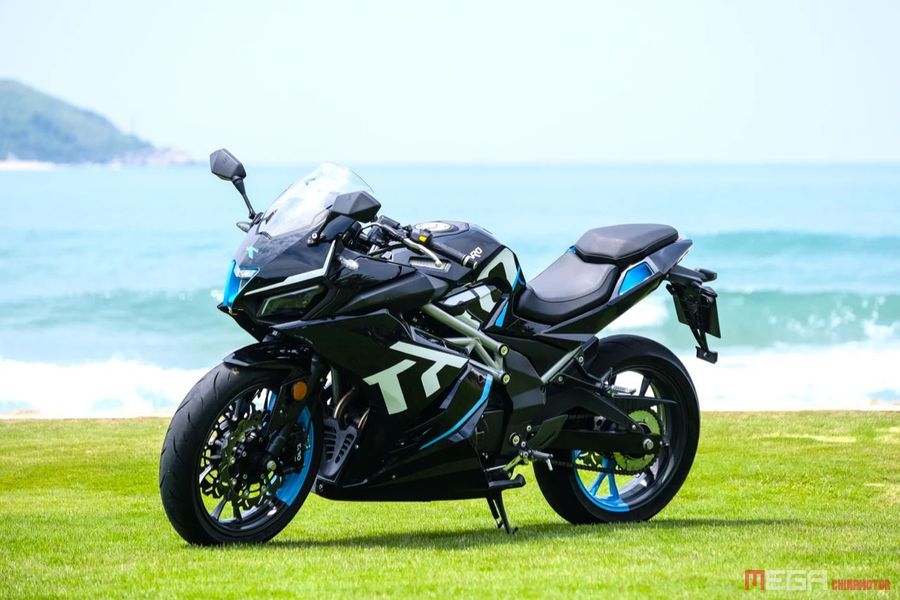 On May 24, TARO held an important meeting of its brand upgrade — “Meet the New TARO.” At the press conference, TARO released its new brand logo, introduced the new management team, launched the 2020 GP1 250R model, and announced in advance its brand activities of this year. 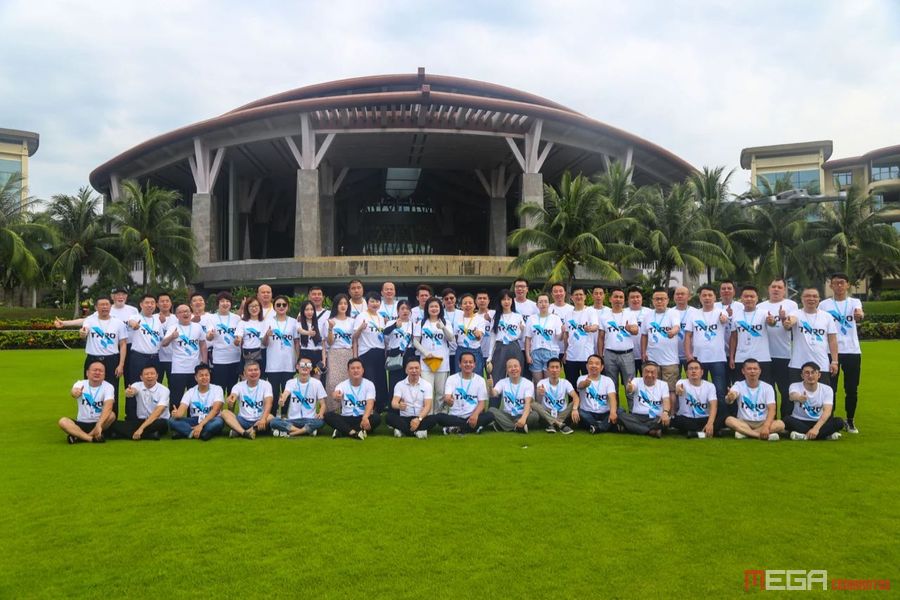 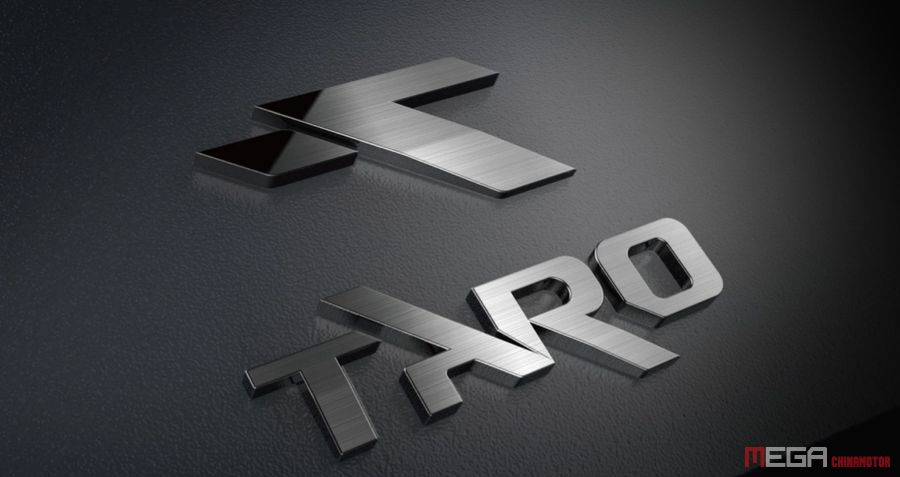 As an enterprise that was engaged in the business of motorcycle exterior parts and instrument when it started 20 years ago, it developed the “TARO” brand in 2018. It now has complete vehicle, chassis, engine, lights, instrument, and injection molding workshops, with 5S lean management system. TARO has introduced many models, and the best-known model TR300T has been continuously improved to achieve good stability. At the press conference, Zhang Dexiang, the founder of TARO promised that to improve the consistency, reliability and comfort of its motorcycles, TARO will set up a professional team and expand the factory scale, regardless of the costs and expenses, to benchmark itself with the joint venture brands. 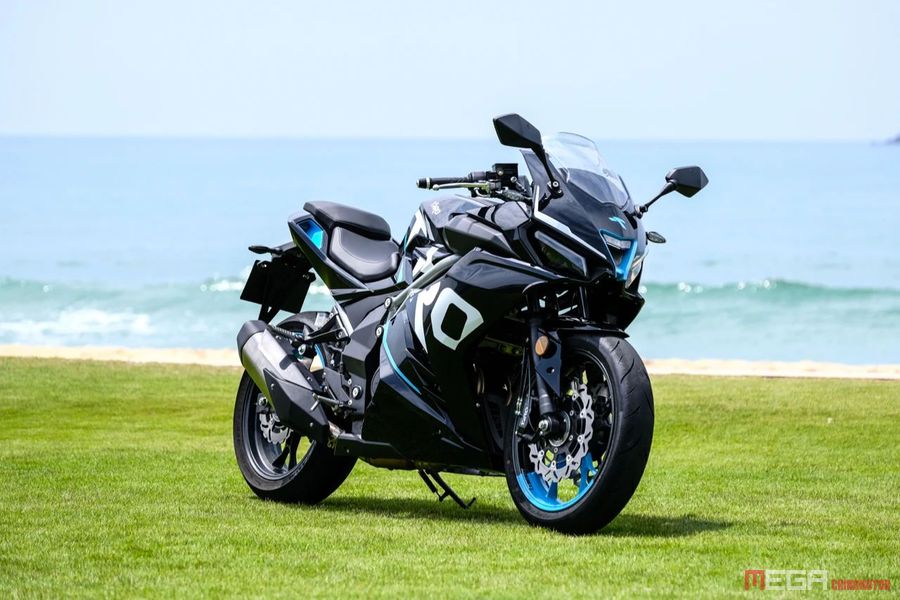 Another superstar at the conference is GP1 250R. With its synchronous dual-cylinder power core replaced on the basis of the previous generation GP1 380R, GP1 250R is targeting the young consumer group, becoming the first sports model affordable for young people today.

The appearance remains the same with the previous generation. The sharp front face looks aggressive. The fuel tank and the tail mesh ventilation duct intensify this feeling.

The power system adopts a 250cc synchronous two-cylinder engine from Zongshen Power, with a maximum power of 12.5kw (8,500r/min) and a maximum torque of 16.5N·m (6,000r/min). The power performance is quite friendly to novice riders. According to the relevant person in charge, this engine is chosen for its docile attributes as well as the sound it generates. It has front single disc and rear double disc brakes. The urban version is equipped with CBS, while the track version is equipped with ABS. The light source of the whole motorcycle is LED, and the headlamp is provided with double lens, which saves energy and enhances the lighting effect. TARO ‘s TFT instrument clearly indicates all necessary information. The wheel hub is also partly painted in blue to symbolize the brand image. The tires used are front 110/70-17 and rear 150/70-17 tires from CST. The 400cc scooter that was unveiled the year before was also showed at the press conference. According to Mr. Zhang’s introduction, to improve the consistency of subsequent products, this model is undergoing intensive testing. The press conference also revealed TARO’s plans for 125cc sports scooters, street bikes, 530cc scooters, and three-wheeled models, which are all being carried out in an orderly manner. At the end of the press conference, TARO unveiled its 2020 motorcycle touring plan.