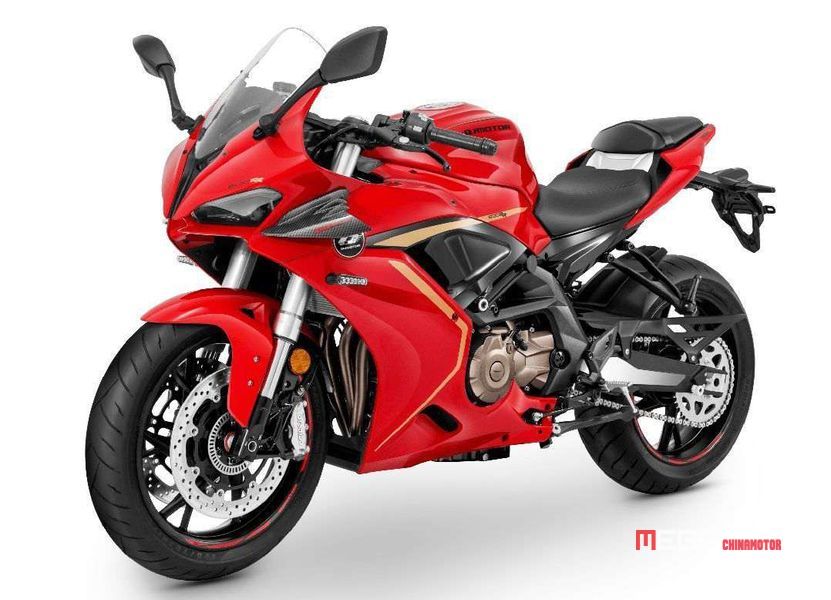 China – At the 2020 CIMAMotor, QJMOTOR officially released the SRK600 RR. As the first model of QJMOTOR’s “Racing Replica (RR)” series, the bike carries a four-cylinder power platform, and has gained much attention as soon as it comes on the market. The RR series have several new models since then, and now the “ancestor” 600RR received upgrades in 2022.

The new SRK600 RR has a new look to appear more aggressive. It continued the short tail design, and the tail increased 50mm. The license plate rack is changed to be higher, and the exhaust to the side. The most obvious body change is the addition of the front wing, which can provide a certain downforce at high speeds and increase stability.

In terms of power, there are not many secrets about this engine. Smooth power output and very pleasant sound are the biggest features of this four-cylinder water-cooled 16-valve engine. The displacement is 600ml, and the compression ratio is 11.5:1. However, the engine has been improved on the new 600RR, with maximum power increased from 60kW to 65kW (11500r/min) and maximum torque increased by 1N.m to 56N·m (10500r/min).

The seat height of the new 600RR is reduced to 790mm, further reducing rider threshold. The handlebar is higher. The overall sitting posture is designed to more suit the daily use purpose. The 5-inch TFT full-color LCD meter is also upgraded to the new UI interface, adding tire pressure monitoring, vehicle networking, mobile phone screen projection and other functions, with USB-A and Type-C dual charging interfaces. Compared with the previous model, the weight is reduced by 2kg and the curb weight is 213kg. 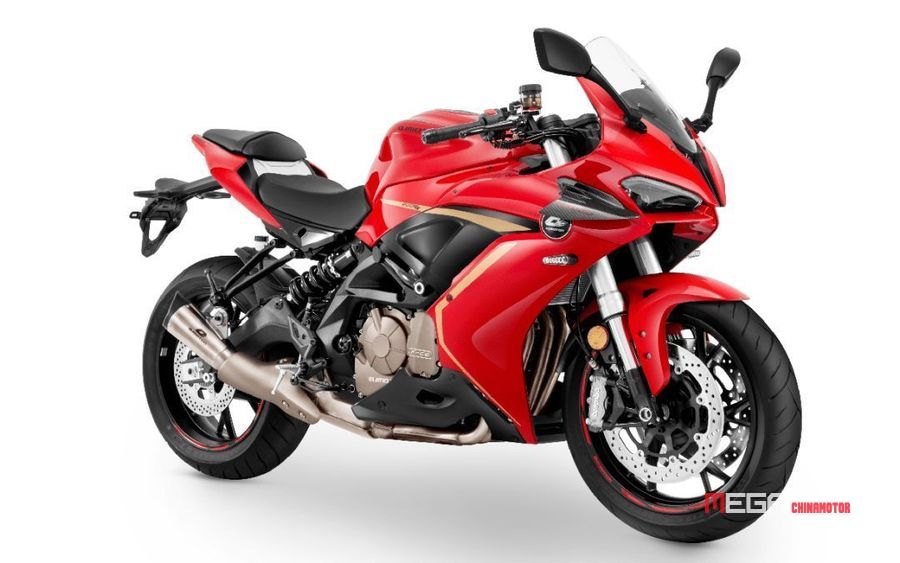