A New King Of Two-wheeler May Totally Replace E-vehicle?

According to the “kinetic energy”, the models are mainly divided into fuel-drive and electricity-drive. The advantage of vehicles that started up by fuel is that they don’t need a long charging time. There are no safety issues with charging and they have longer endurance mileage. However, fuel resources are precious, and the consumption of fuel will produce exhaust pollution. As for vehicles that started up by electricity, its resources are renewable, and basically have no pollution problems. However, long charging time and short cruising range are its disadvantages. Therefore, no one is eliminated but the two lead a complementary relationship to solve different mobility problems.

If there exist a complementary relationship between the vehicles that started up by electricity and fuel, so do the two-wheeler and the four-wheeler. Four-wheeler mainly focuses on its comfort, fast and long-distance travel, but its price is expensive. Two-wheeler focused on its flexibility and convenience, which is more suitable for trip with cheap price. They can meet different mobility requests.

Over the past century, no matter how fast the technology develops, no matter who will become the main stream, the two-wheeler and the four-wheeler will coexist till the end, because two-wheeler can adapt to lanes and alleys without worrying about traffic jams, which are things that can’t be replaced by four-wheeler. 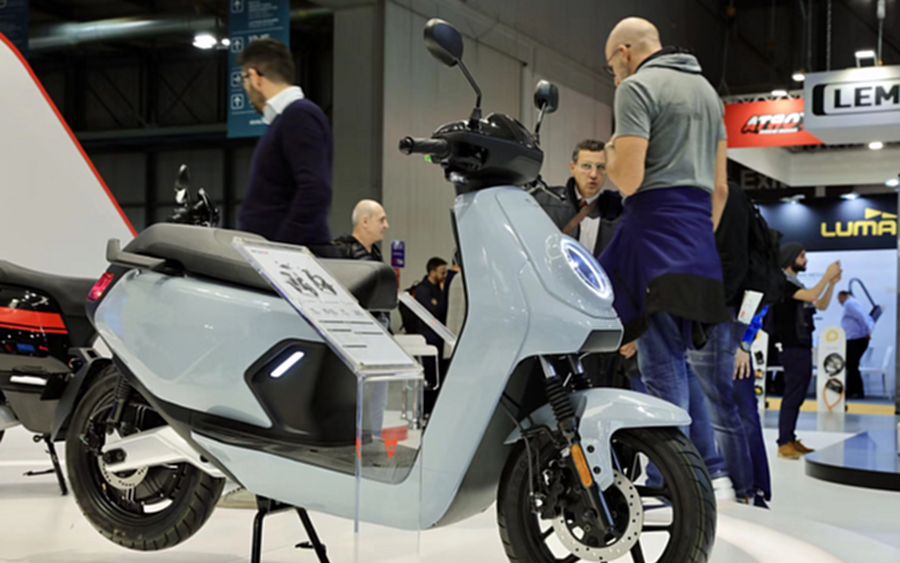 The king of two-wheeler is the e-vehicle. In China, there are more than 300 million electric vehicles, more than the summation of automobile and e-automobile. E-vehicle has already replaced the position of bicycle and become a “national class” transportation tool.

At present, there has been a new type of two-wheeler and be praised as a new king of two-wheeler, namely hydrogen energy bike. Developed in France a few years ago, the bike is powered by hydrogen and can run for more than 100 kilometers after supplementing hydrogen for a few tens of seconds each time. 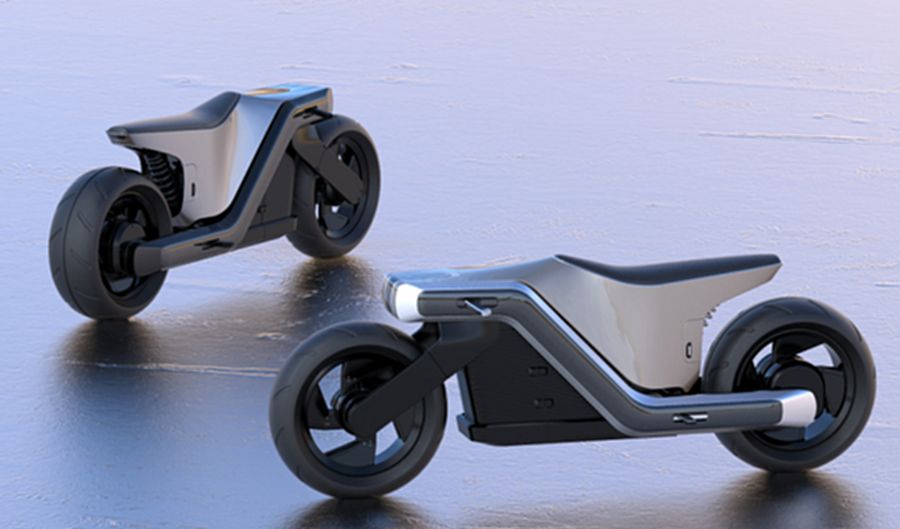 First, short charging time. Replenishing the bike with hydrogen only takes few seconds, e-vehicle can’t be comparable to it.

Second, long cruising range. The hydrogen bike may not like motorcycle, but it can run more than 100 kilometers, which is better than most e-vehicles.

Third, more portable and flexible. The hydrogen bike weighs as much as a bike, so it will be lighter and more flexible than an e- vehicles 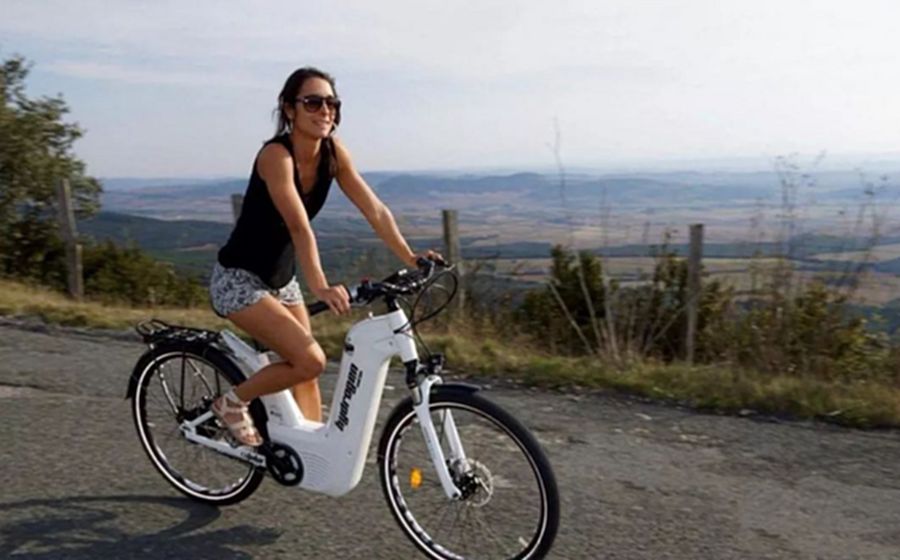 As a substitution of e-vehicles, hydrogen powered two-wheeler have started mass production

Hydrogen bikes were made in France several years ago, why it’s still rare in China? This is mainly due to the high price. Considering the public acceptance, China didn’t lead it However, there are already exist some hydrogen powered two-wheeler in China. A Chinese company Yong An Xing invented vehicles that were driven by hydrogen and has owned patent, which is currently in use in many parts of the country.

It has always been a natural order of things to replace old one with new one. However, from an objective perspective, hydrogen bike cannot wholly replace traditional e-vehicle easily. The fundamental reason is the price. This new technology product, even if achieved domestic production, its cost price will be higher than the current e-vehicle, and it will also face the problem of “difficult to refueling”.

As a renewable and pollution-free energy source, hydrogen energy may be a good alternative. In the long run, it will take time to see if hydrogen energy vehicle can become a mainstream transportation tool in the future. (Source: www.dmotor.cn)