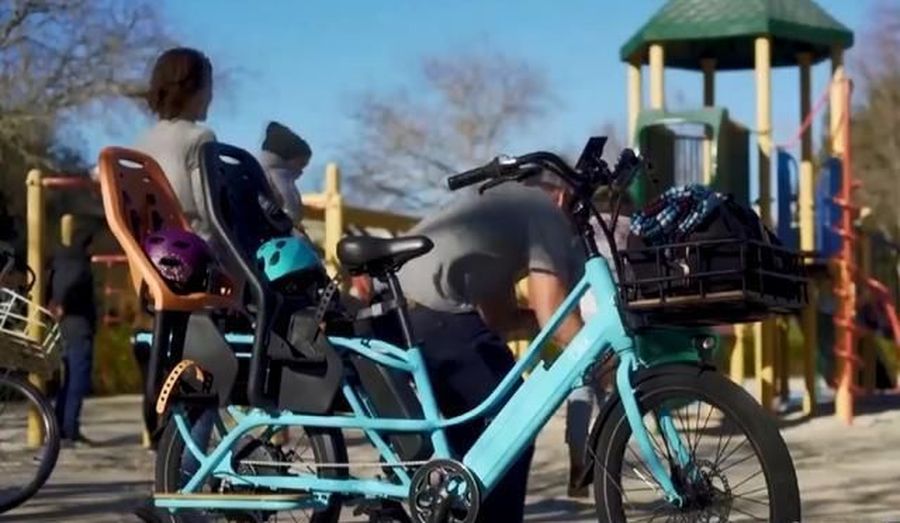 February 20, 2021
Posted by: chinamotor
No Comments

China – Recently, the Ministry of Industry and Information Technology officially announced that from January to December 2020, the national output of electric bicycles was 29.661 million, a year-on-year growth of 29.7%. In December, 2.224 million electric bikes were produced, up 6.5% year on year.

The replacement tide under the new national standards is the biggest growth factor. In addition, some areas with strict management of electric vehicles must open up the market for national standard models, which also brings new sales growth points.

Due to the COVID-19 epidemic, countries around the world are advocating the “one person, one vehicle” mobility. The export of domestic bicycles and electric bicycles have been greatly increased. AIMA and other leading enterprises with mature overseas sales channels have gained huge export growth. Export has become a new growth point. 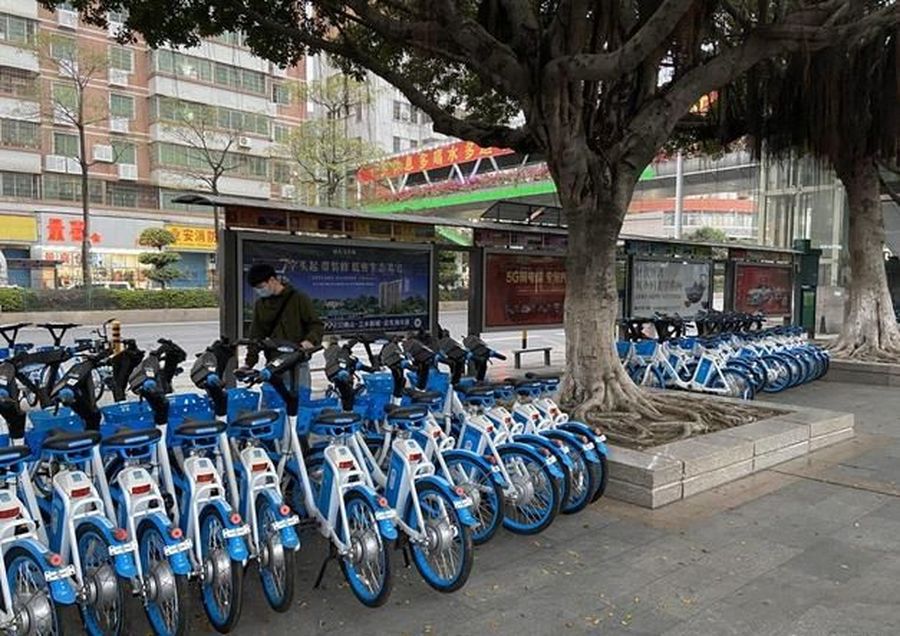 Entering 2021, product replacement tide will intensify, national standard products will become the mainstream products. Shared e-bikes will become more popular. At the same time, China announced to join the RCEP EAFTA around the New Year. Domestic electric bicycles will have a new low-tariff blue ocean market in the densely populated Southeast Asian areas, and the export volume will continue to rise.