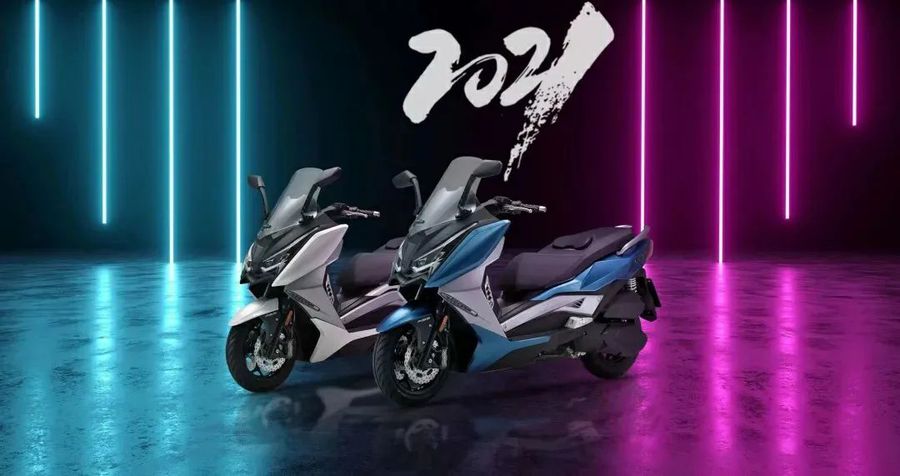 ARIIC’s ADV scooter has an Italian designed appearance and is claimed to be available in 150cc, 350cc and 450cc versions. Main equipment includes inverted front shock absorber, central rear shock absorber, aluminum alloy rocker arm, steel wire spoke hub, all-terrain tire, intelligent Internet connection, and so on. It may become another hot ADV scooter after that of LIFAN and DAYANG.

Retro scooters feature an artistic, romantic and elegant style, which is same with ARIIC’s retro scooter. It will be available in both 150cc and 300cc versions.

The crossover scooter is positioned for urban off-road use, with a beak and large wheels as its distinctive features. It’s not as tough as a pure ADV scooter, but provides a futuristic sci-fi feeling. With more diverse functions, it is more suitable for young people. ARIIC has nicknamed it the “Angry Bird” and it is powered by a 150cc engine.

ARIIC 108 will be an urban commuting scooter with an actual displacement of 110cc. It has a simple European style appearance. It was already unveiled at the 2019 Milan show, but the epidemic delayed its mass production. It will compete with Piaggio and JINCHENG’s similar models in the market. 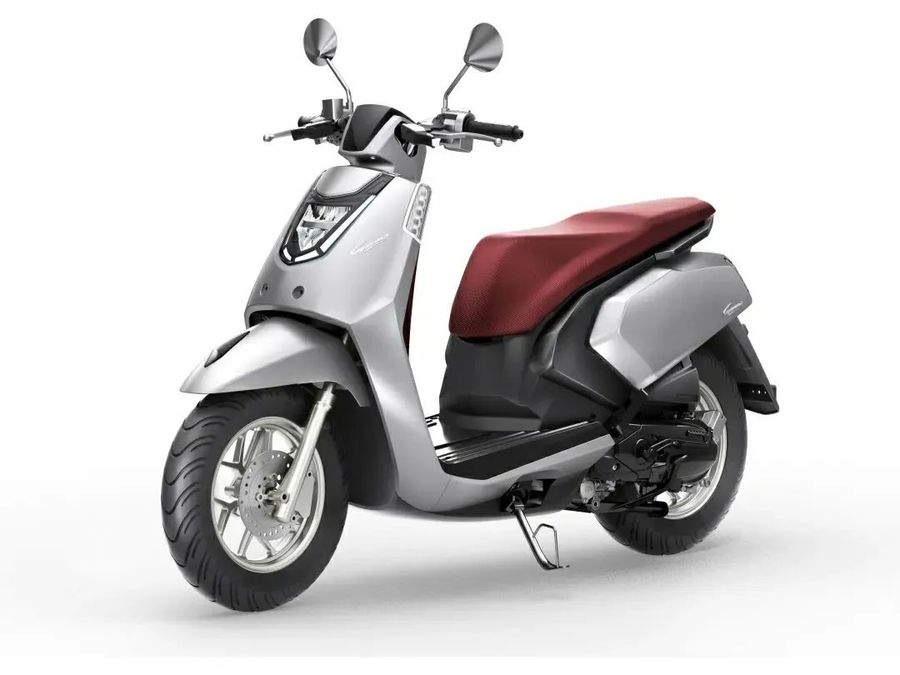 The 250cc version of ARIIC 318 is expected to be the first among the five models to hit the market. The appearance has almost no change. With the reduction of displacement, the equipment may be slightly lower than that of ARIIC 318, but the overall cost performance is higher. 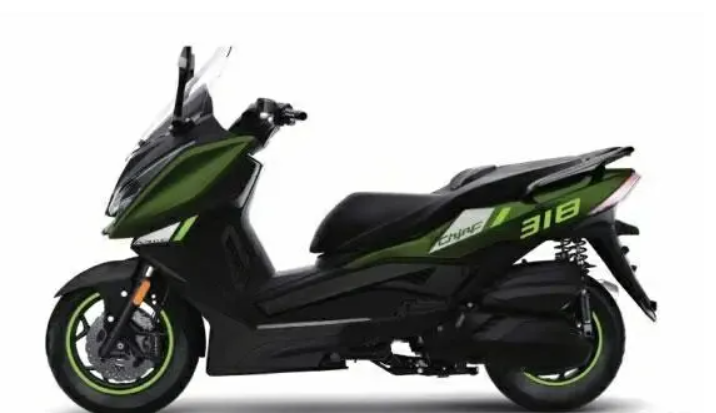 According to official news, all the five new scooters will be put on the market in 2021. In addition, the Norton 961 and horizontal engines are all on track. Will any of these ARIIC new products suit your taste?