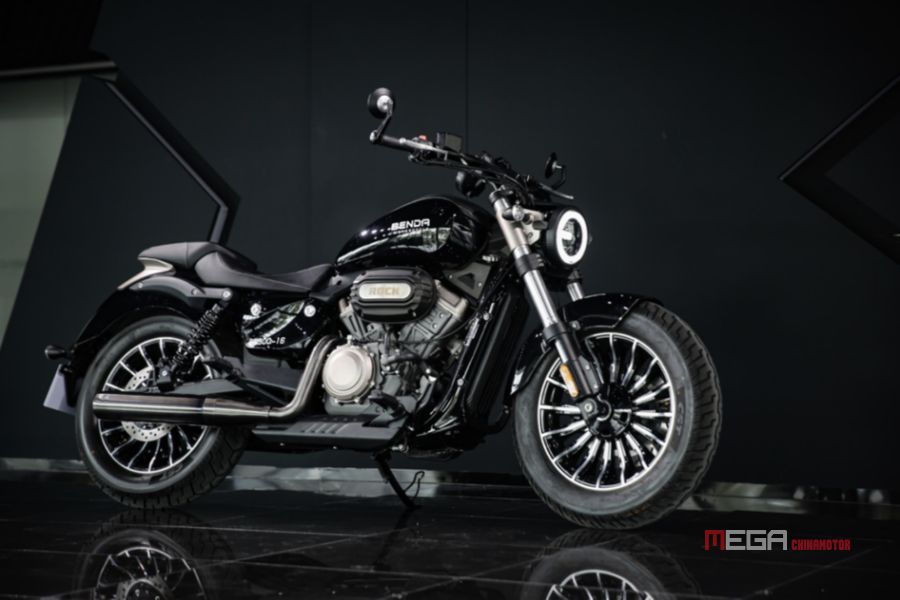 January 19, 2022
Posted by: chinamotor
No Comments 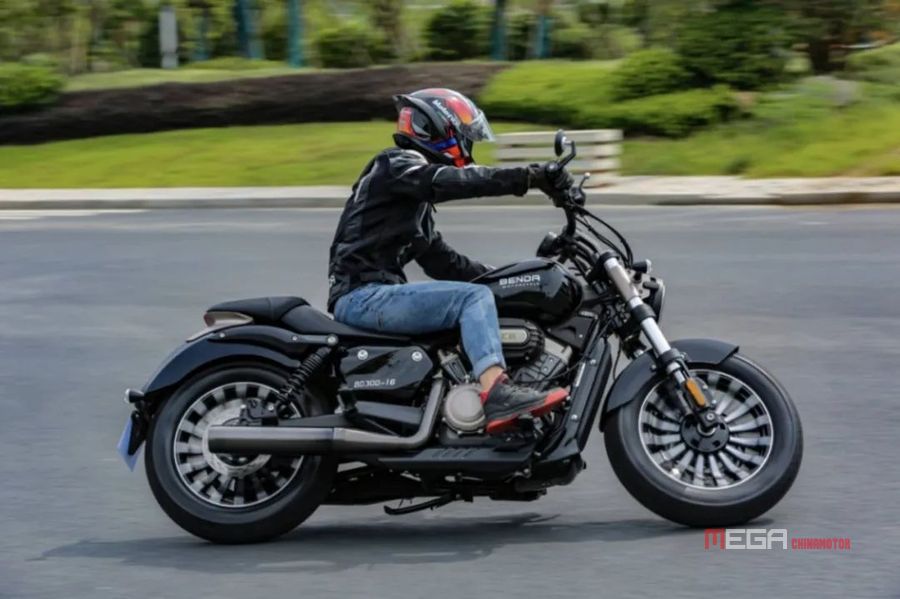 So what about the BENDA Rock 300？Here is the ride test report.

Rock has derives from the Chinchilla and continually uses the same power platform as Chinchilla. The appearance and configuration have been adjusted according to different positions. First, Rock’s body color is the three common and classic main colors: gray, white and black which are more low-key and mature, followed by changes in body data:

To put it simply, Rock is the large version of Chinchilla, and its body size, wheelbase and tires are all upgraded. The Rock’s wheelbase is the longest in models of the same level. Long wheelbase means comfort and stability, and the overall momentum has been strengthened which is very important for cruisers. 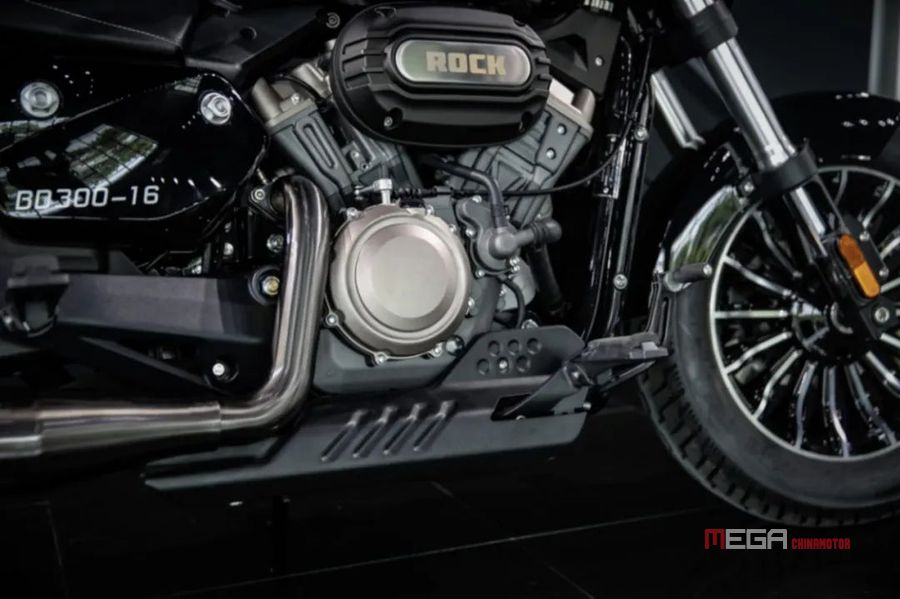 In addition, there are also some changes in some parts of Rock. 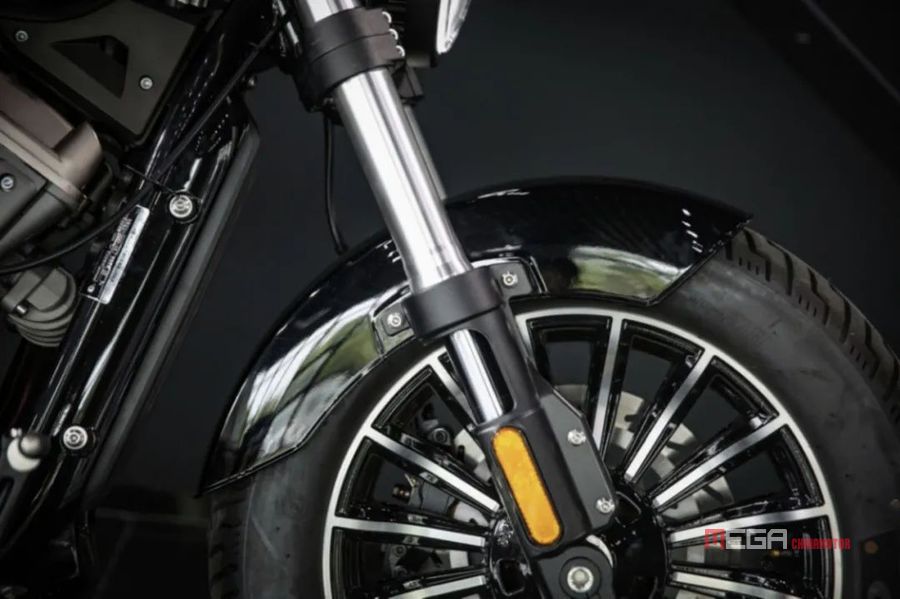 Above all are mainly improvements of Rock over Chinchilla. And then:

The body and wheelbase have been lengthened, the handlebar has been relatively elevated, the riding triangle has been adjusted, and the riding position is relatively more stretched. The space and comfort of the back seat has been greatly improved, and the front seat’s wrapping is also good. If you are large or often have the need to carry people, there is no doubt that the Rock will be more suitable for you.

The lengthened wheelbase, widened front wheel and enlarged rear wheel all improves the comfort and stability, and at the same time, some flexibility will be sacrificed. But fortunately, Rock is not a model featuring control. Its ground clearance, road holding and the inclination angle of the body have been improved.

There is no obvious difference in power performance. Since the launch of this engine, there have been few abnormal cases on the market, and it is in a period of stability and excellence. The addition of sliding clutch has made the cycling process easier and improved gear smoothness. Due to the increase in weight and wheelbase, the Rock has been a little slower than Chinchilla which has the 8-second zero-hundred result tested previously. 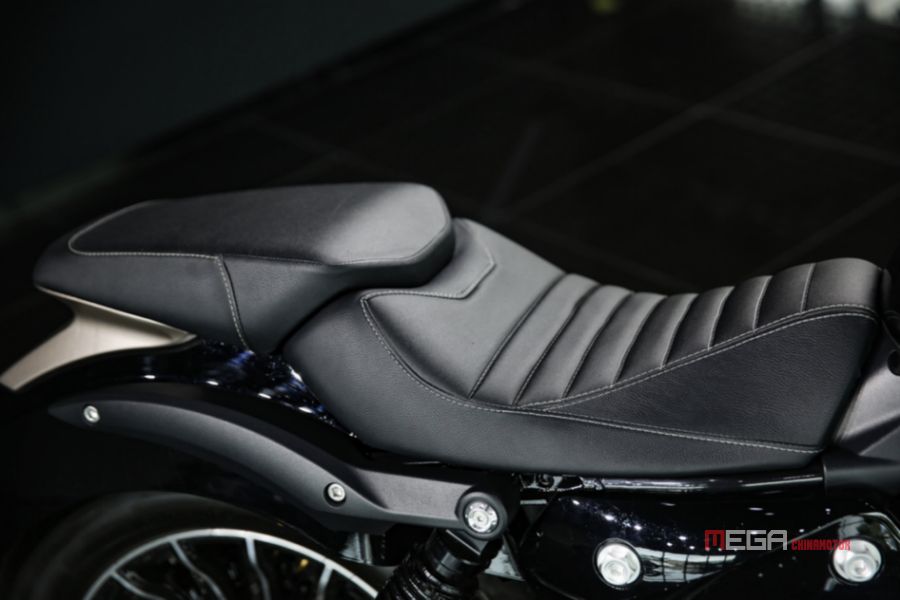 Dual exhausts make the bike side body lines slenderer and also let some heat out at the same time. But it is still necessary to pay attention to the risk of scald.

Rock is BENDA’s subdivision at this level which also satisfies many users. Its positioning may overlap with Chinchilla, but it is more for the senior users with some needs of long-distance travel and carrying people. The arrival of Rock will further consolidate BENDA’s position as the guide of 300cc V-twin cruisers. 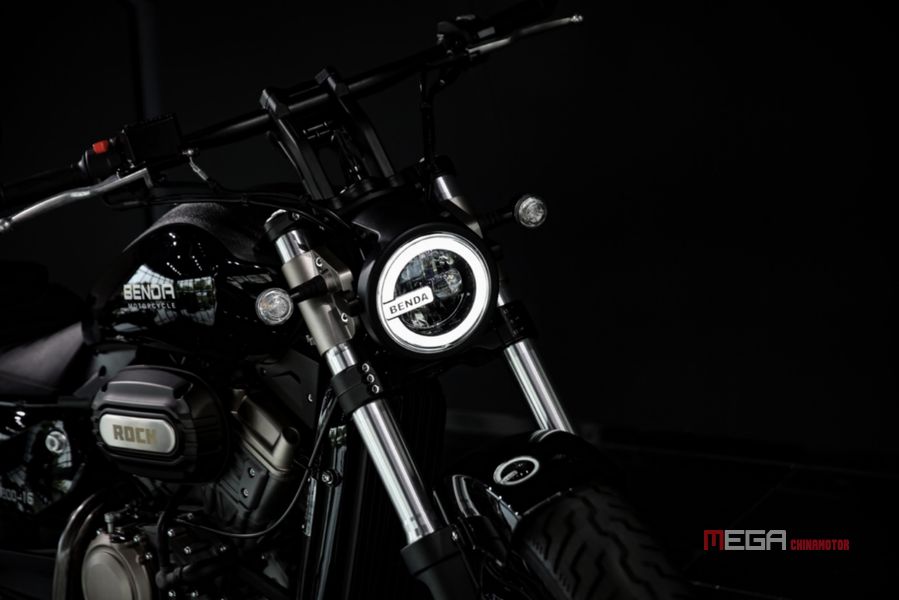 This year, the young and dynamic Chinchilla has had a mature and steady friend and 700cc 4-valve LFC700. BENDA’s new factory has also been put into use and has a brand-new look. This year, BENDA has experienced a lot of things. There are honors and applause, loss and regret. The road is long and tough, Hope it will always have young blood, run to the future. (Source: WeChat: newmotor)