Benelli 302R Is So Dashing 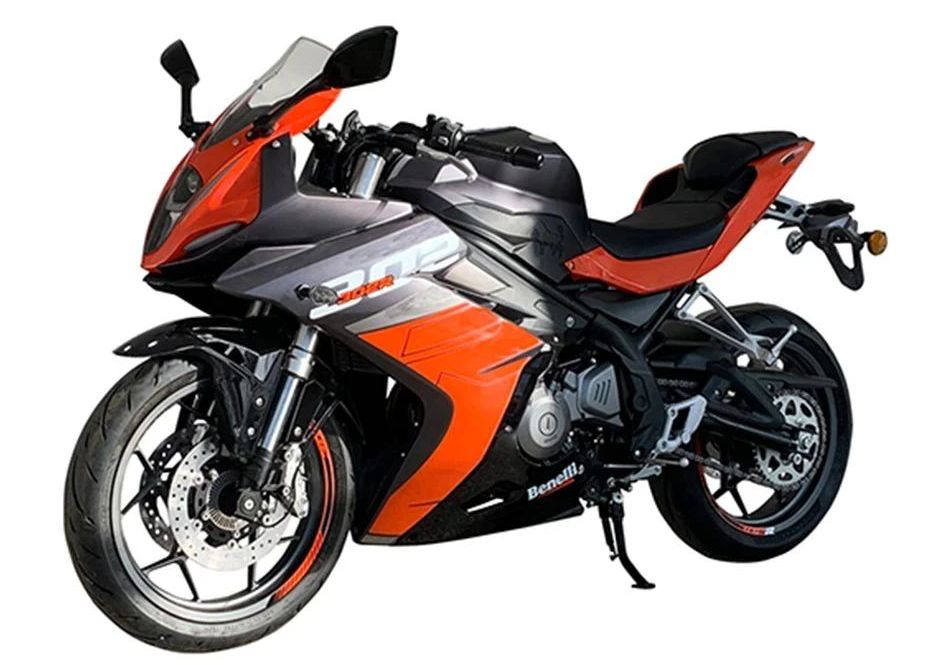 China – The long-dormant Benelli has updated an announcement that the new 302R will be launched. The new 302R is still equipped with a 300cc synchronous two-cylinder liquid-cooled engine with a maximum power of 26kw, without much change in engine, frame, rear fork and brake. The prominent transformation of the model is the weight reduction. Keeping the same engine power, the curb weight is reduced largely from 204kg to 182kg.

The new 302R has a big change in appearance, including the body shape and prints. The head is much sharper and equipped with hidden LED headlights similar to the R1. The lamp set also undergoes a huge change, from a two-head to a three-head light set. It can be guaranteed that the modified 302R will be more competitive. The side face has a pair of small rear spoilers and air duct, while the rear is more curved and sharper, also has the air duct design.