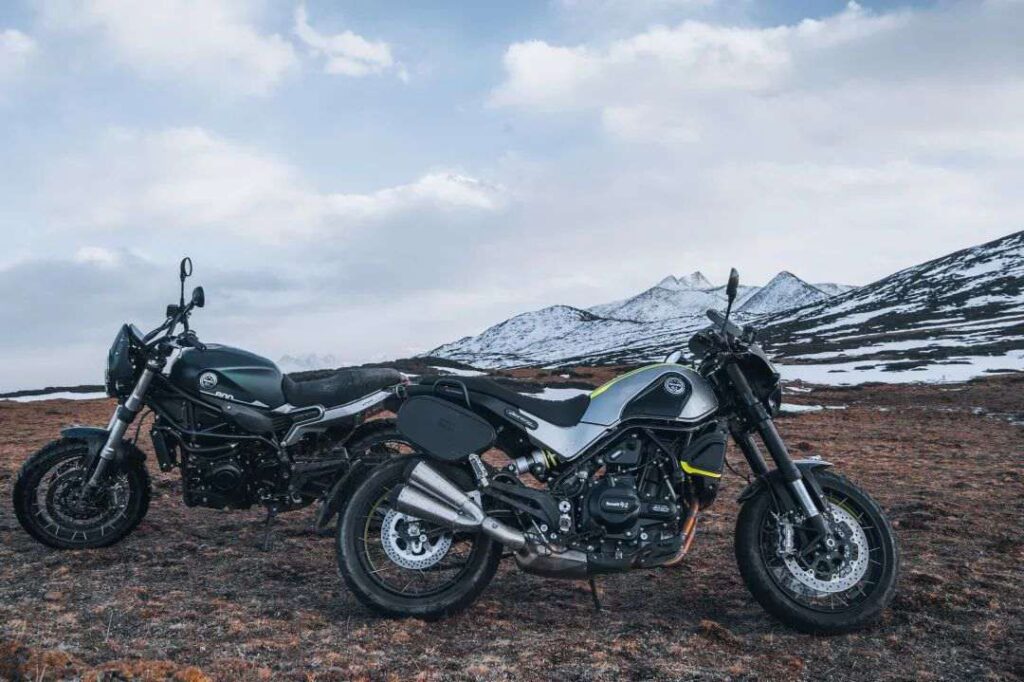 In its 110-year history, Benelli has introduced many classic models, such as the Tornado, TRK, and Leoncino series. In 2017, Benelli relaunched the Leoncino 500, giving rise to the retro bike culture. In the following three years, Benelli successively released the Leoncino 250 and Leoncino 800, forming a family matrix. The Leoncino series have thus become one of the most representative models with the richest displacement of Benelli. 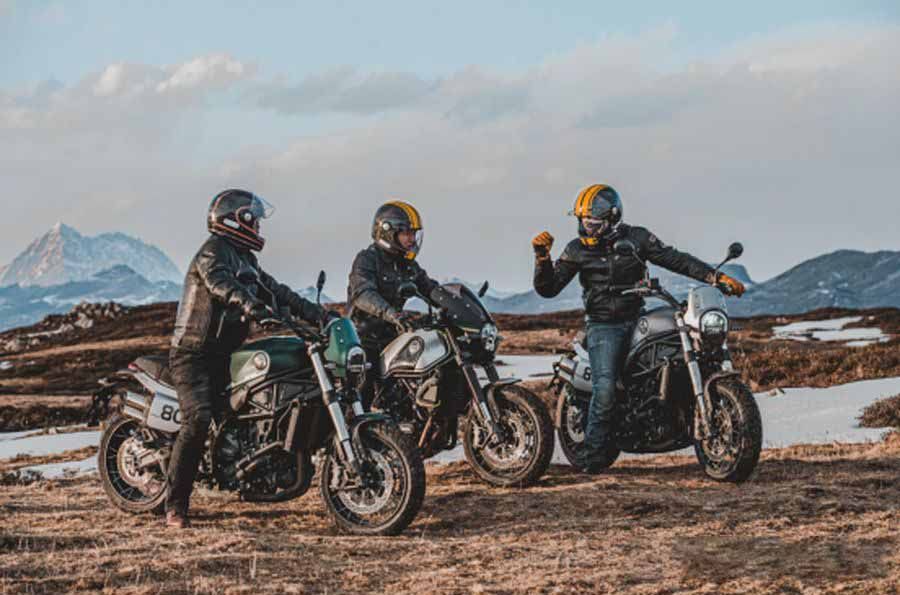 It uses the retro sporty pig-head lampshade and split handlebars. Compared to the common Leoncino 500, the sitting posture is more aggressive. It has double-tube exhaust.

The wheel rims are replaced with spoke hub, and a small side bag is provided on the right side of the pillion seat.

The brakes were changed to abalone calipers and Brembo direct-push upper pump. The engine was the same as the Leoncino 500, but optimized to reach the power of 36kW. The curb weight is 198kg. Bosch ABS is a standard equipment. The Leoncino 800Trail shows a Scramble design style, which has good maneuverability, dramatic performance, and appearance. The rider will feel confident riding the bike through cities and adventurous trips.

It has vacuum spoke hubs. The exhaust pipe was optimized to be organ type double-tube exhaust. Other equipment include Marzocchi shock absorbers, Brembo brakes, and LCD dash.

The engine has been optimized to achieve an output of 60kW, an increase of 4kW from the standard Leoncino 800. The two new Leoncino models are developed based on the original models to meet the demand of users for greater convenience. Benelli adheres to the concept of user-centered product development, and continues to interpret retro models with innovative ideas. The two bikes become more individualized to cater to the taste of modern young generation.

In 2021, the 110th anniversary will become the theme of Benelli. Benelli’s product matrix further expanded and improved. Underpinned by its experience and achievements over the past 110 years as well as its bold and innovative R&D, Benelli will forge another glorious century.