January 11, 2021
Posted by: chinamotor
No Comments

After years of preparation, CFMOTO finally released its electric brand, the ZEEHO, on December 8, 2020.

CFMOTO has achieved substantial development in recent years. Its product positioning of leisure and entertainment has not only provided customers with highly playable motorcycles, but also accumulated sufficient talent, technology and economic strength for itself. Developing new products, building new factories, going public… CFMOTO looks further into the future. Foraying into the field of electric two-wheeler, CFMOTO is going to become a new force of the electric two-wheeler industry, as well as bring some different products and service experience to users. 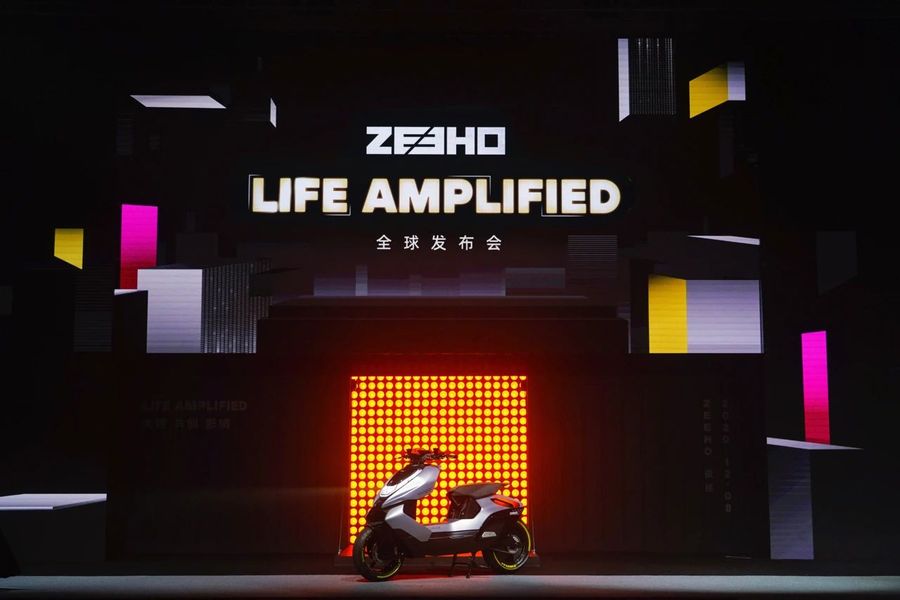 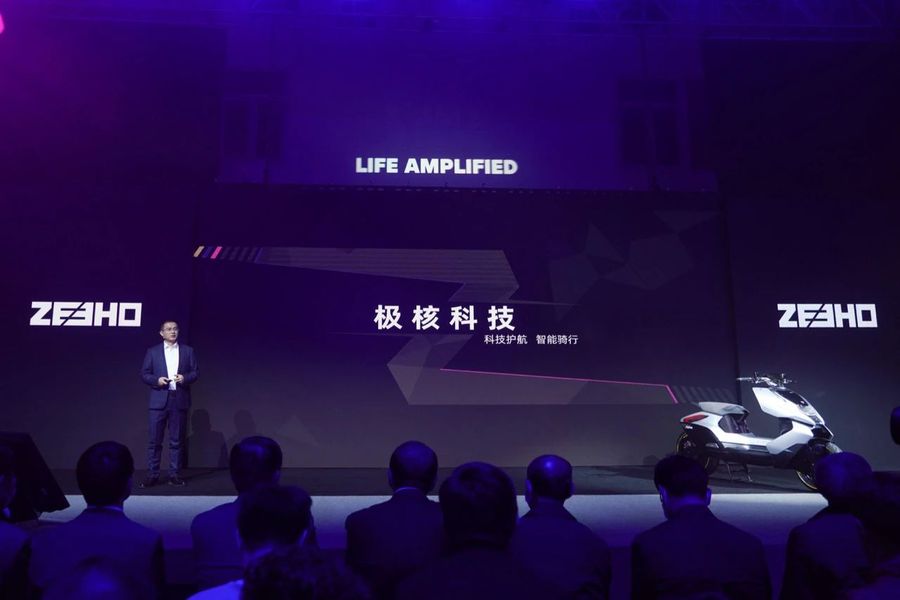 Together with the ZEEHO, the first concept model, the Cyber Concept was unveiled. It is a concept electric motorcycle for mass production.

The electric system of Cyber Concept is a Premium energy system that uses a customized polymer battery with car-level cell and self-developed battery management system. Its energy density reaches 285Wh/kg, the NEDC range is more than 130km, and the top speed reaches 110km/h. The battery cell has passed 100% SOC test, with a cycle life of over 2500 times and a service life of 8 years/300,000km. It only takes 30 minutes to charge to 80%. 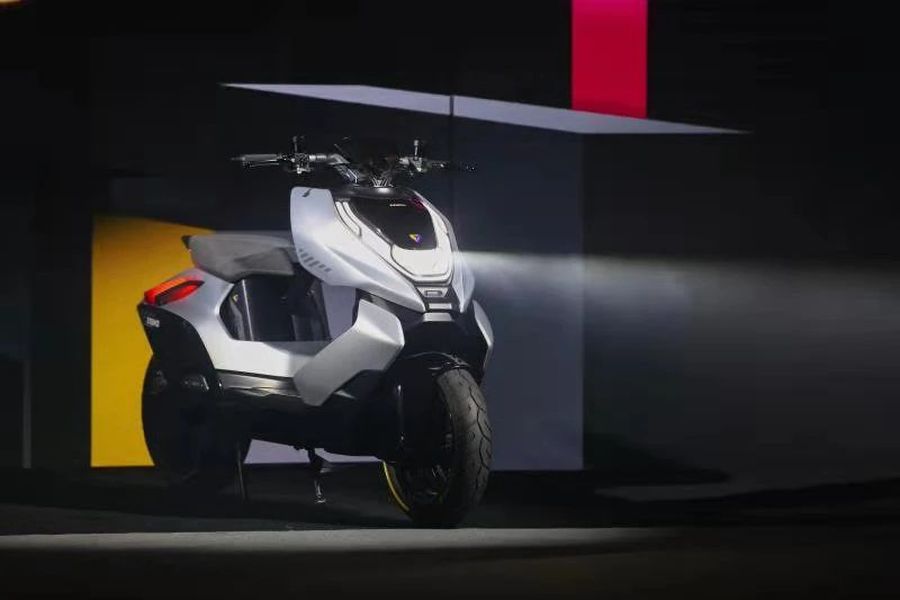 The power system uses a water-cooled central motor with a peak power of 10kW, wheel torque of 213N·m, and 0-50km/h acceleration time of 2.9s. Cyber Concept provides the Eco, Street, and the Sport control modes. It adopts CFMOTO’s high-performance variable damping suspension system, which can adjust the damping at any time according to road conditions and riding style. 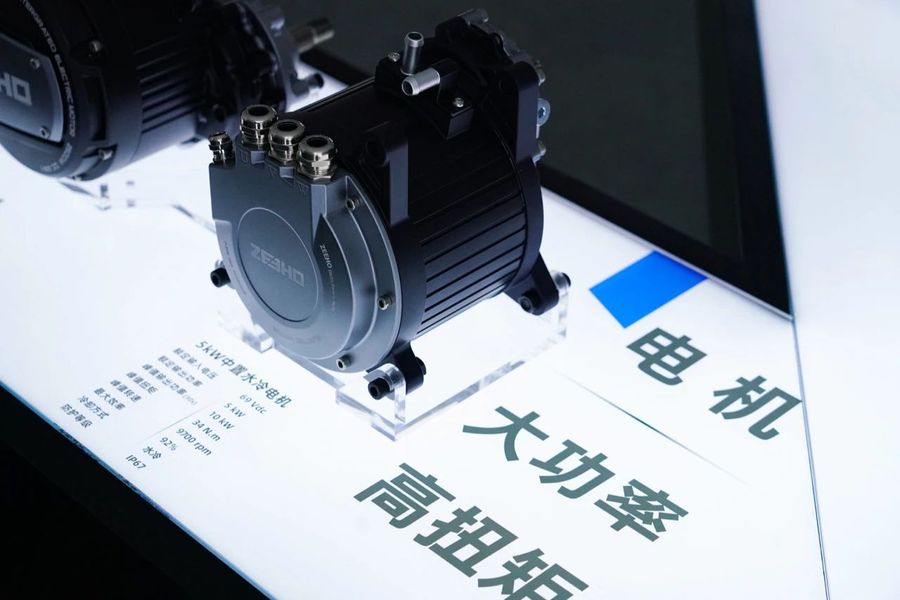 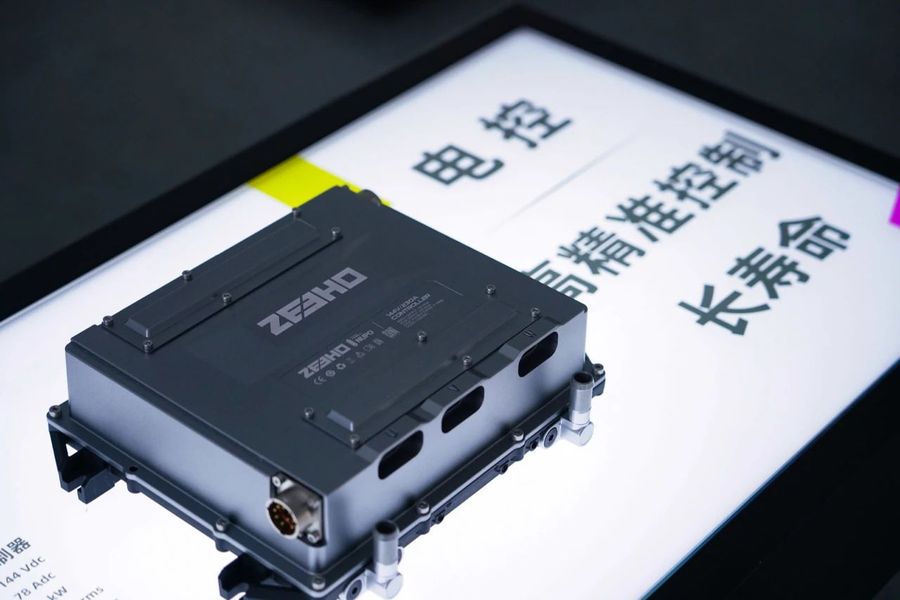 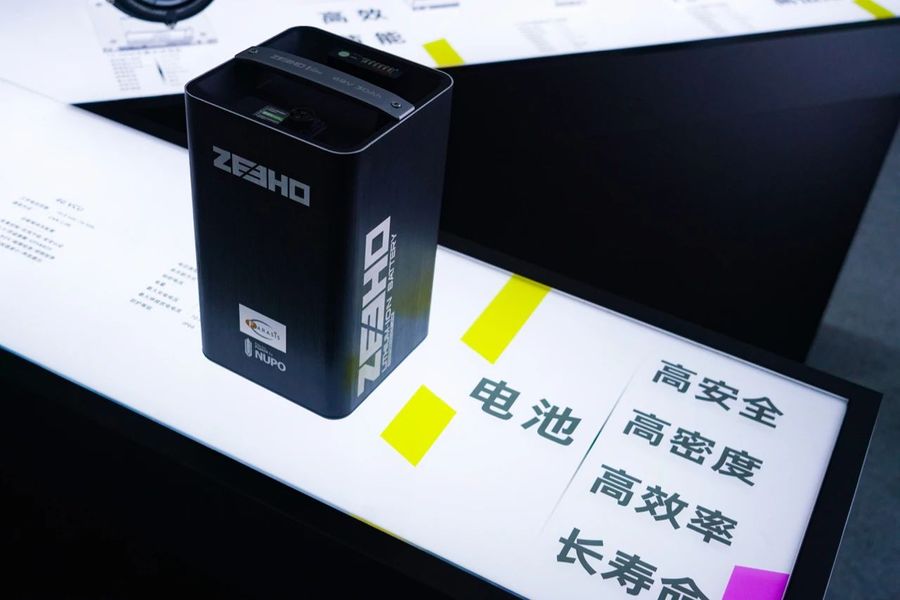 In addition, Cyber Concept’s connected system provides man-machine interaction experience, and the intelligent systems can be upgraded via OTA. The five-mode (GPS, Beidou, Base Station, Galileo and Glonass) positioning and anti-theft system can realize intelligent software and hardware anti-theft and abnormity warning functions. Cyber Concept can also be connected to mobile phones through the ZEEHO APP to obtain real-time motorcycle status, and remotely detect motorcycle conditions, unlock and look for the motorcycle. 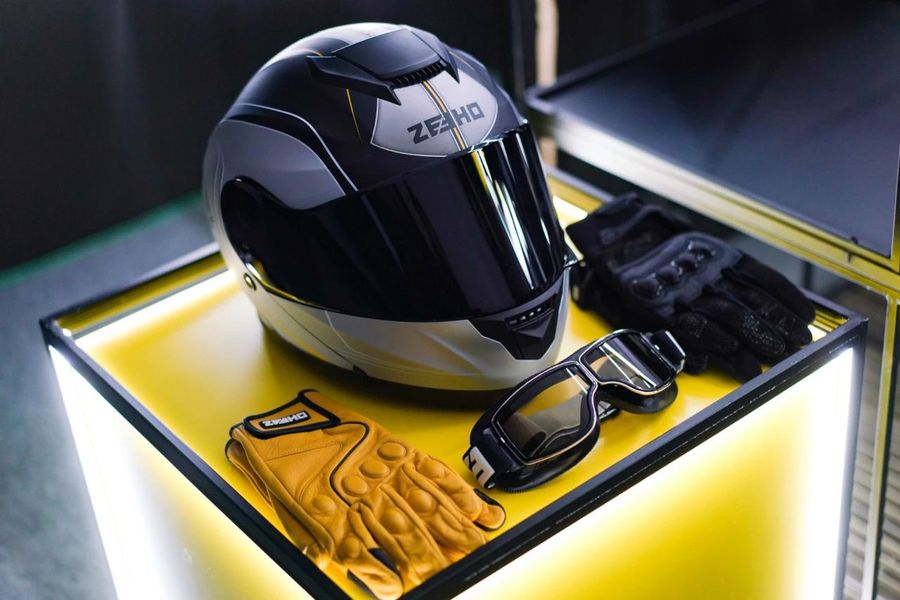 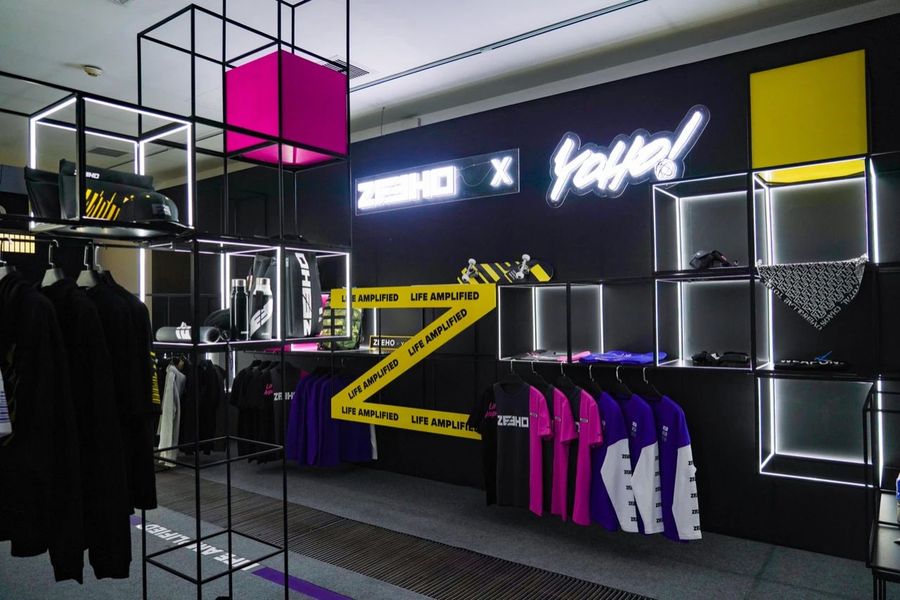 At the release conference, CFMOTO launched a ZEEHO AR helmet (whose functions are still being optimized) and ZEEHO peripheral products. ZEEHO also took this opportunity to demonstrate its fashion brand attributes and the stylish ways of life ZEEHO can bring to users 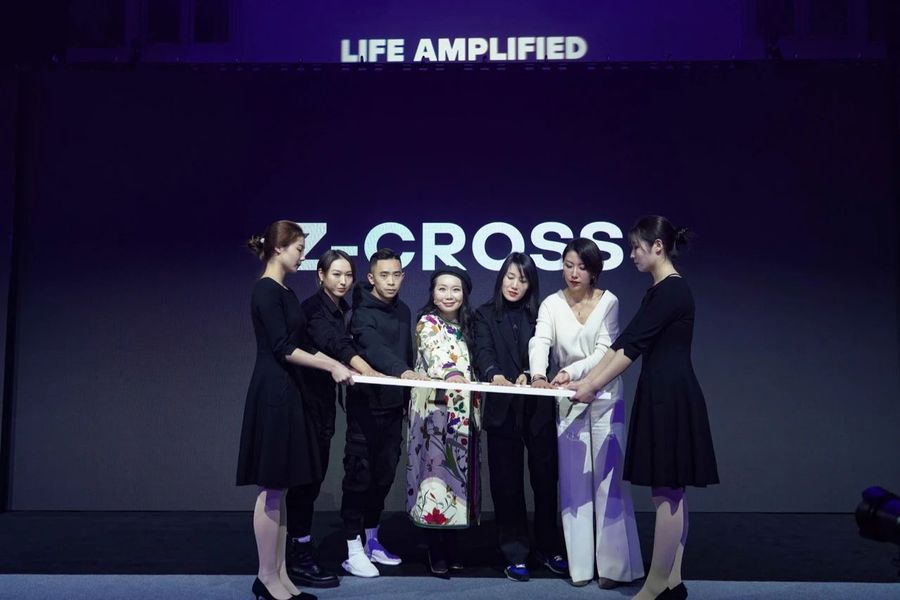 “ZEEHO is very patient.” is repeated by Mr. Lai Minjie, general manager of CFMOTO, which indicates that CFMOTO is moving towards the goals of developing products that meet the expectations of the new generation consumer groups, leading a new round of electric two-wheeler consumption upgrade, promoting industrial development together with pioneer brands, and re-accumulating talent, technology and economic strength. (Source: WeChat: MTC-CHINA)