November 1, 2022
Posted by: chinamotor
No Comments

The press conference was held as scheduled, CFMOTO released its first intelligent platform, Link-C. In the future, it will develop more technologically intelligent play-type products through three core functional sectors of intelligent network, intelligent cockpit and intelligent driving on this platform.

There are two products exhibited at this conference, namely the PAPIO NOVA, the most powerful MINI electric motorcycle, and the concept model of the standard bike NK-C22.

Although PAPIO NOVA is an electric motorcycle belonging to CFMOTO, it is different from products of ZEEHO in terms of the brand positioning. PAPIO NOVA tends to focus on sporty fun.

In terms of color matching, there are four different colors including electric blue, succulent blue, lemon yellow, and star white. The color matching also caters to the market positioning of fashion and youth. 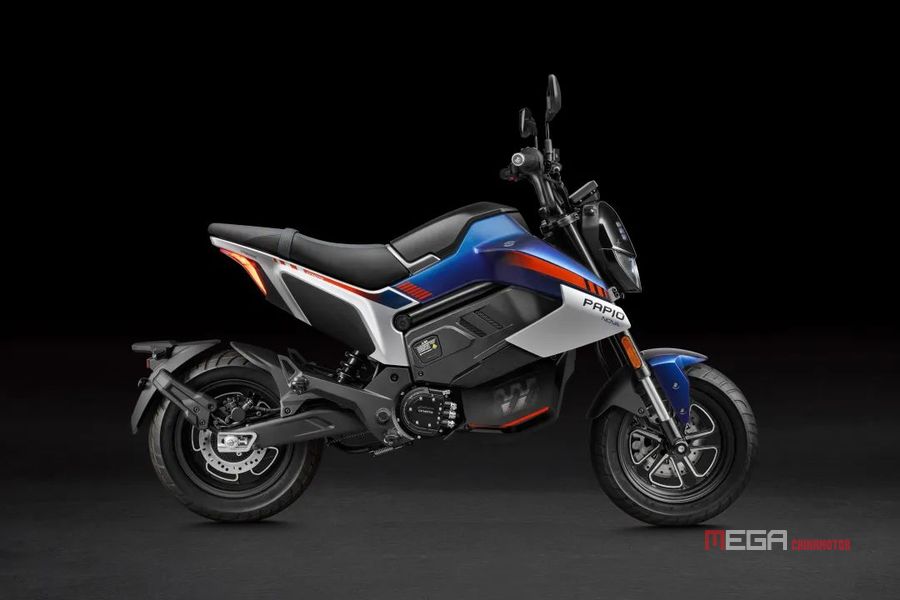 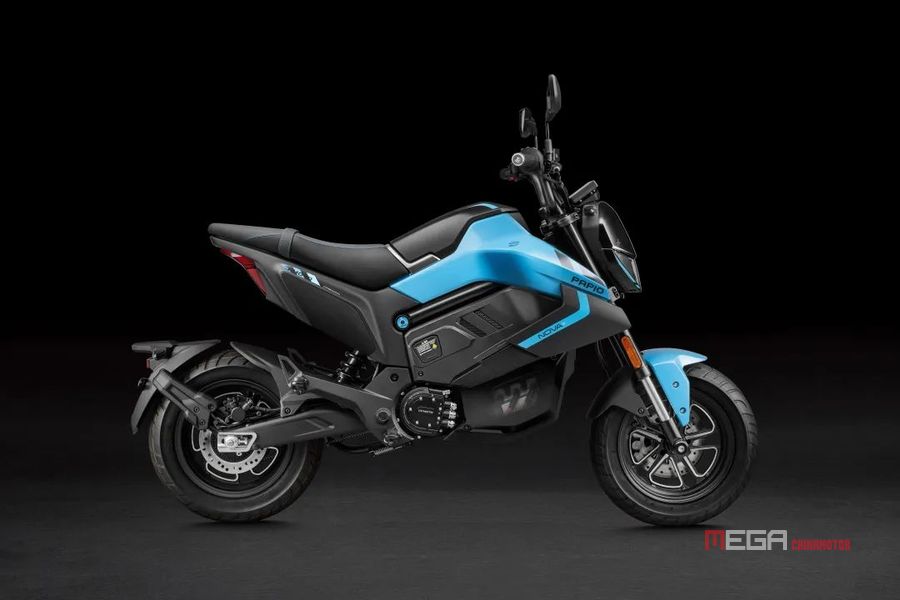 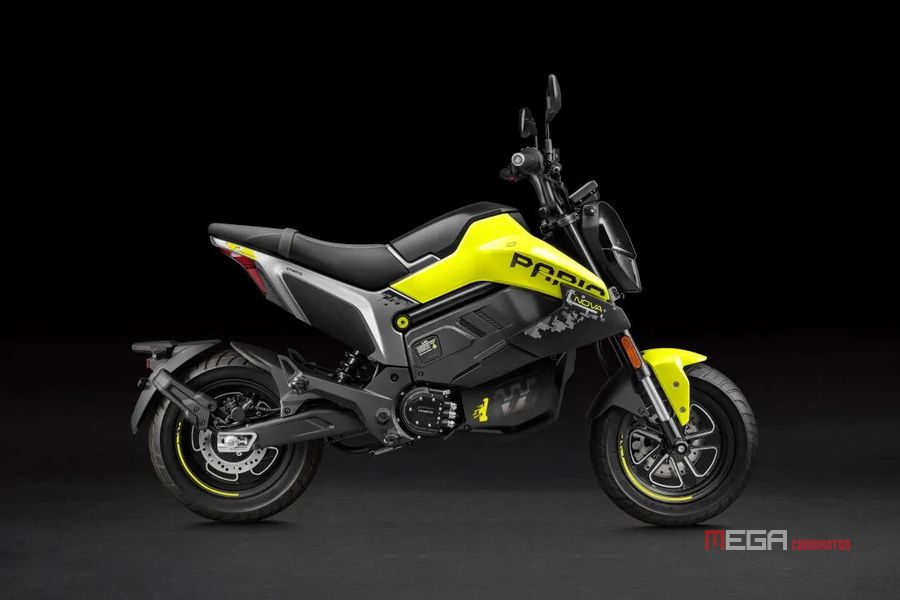 As for the appearance, the newly released NOVA is neat, progressive and fashionable. The design of body lines is based on the bow-shaped design of the Greek letter Ω, and this model has the short tail structure, which brings a compact sense of movement. There are LED headlights that are like a expression on its front, which is unique and interesting.

In terms of the power performance, it adopts the high-power mid-mounted water-cooled motor with an automotive-grade 69V 32Ah soft pack battery. Therefore, it has the 12.5kW of maximum power, 251N·m of wheel torque, a maximum speed of 112km/h, and its acceleration time of 0-50km/h is only 2.3 seconds.

Any electric vehicle has shortcoming in the battery life, and the NOVA is without exception. It’s said that the NOVA has a maximum battery life of 190km, which can use fast charging and the battery can be charged to 80% in 2 hours. In addition, it is also equipped with a series of high-end configurations such as belt drive, Bosch 10.1 dual-channel ABS, Brembo calipers, and customized version of Cheng Shin tires.

In terms of intelligent travel, the Link-C, a intelligent interactive system, will bring some functions such as one-key unlocking, intelligent anti-theft, blind spot monitoring, and customized navigation and so on. PAPIO NOVA will be more interesting with the intelligent technology, and it will be released officially in October this year and its price will also be announced.

Finally, there is a concept street bike NK-C22, which should be the 800NK concept model popular among people.

In terms of the appearance , the mecha style is well matched with the dynamic shape. NK-C22 is equipped with a pair of fixed wind wings and the forged carbon fiber throughout the body, which makes NK-C22 more fashionable. Especially, it adopts the high-performance SC dual exhausts  and single rocker arm structure, which gives itself a sporty appearance. It’s worth paying attention to the production of the NK-C22.

In addition, NK-C22 will also be equipped with the Link-C that integrates power with intelligent technology to bring a joyful travel experience. At the press conference, CFMOTO stated it would launch six models of fuel vehicles and 4 models of electric vehicles in 2023, and there would be more sport and fun models in the future.