China And The Cafe-Racer 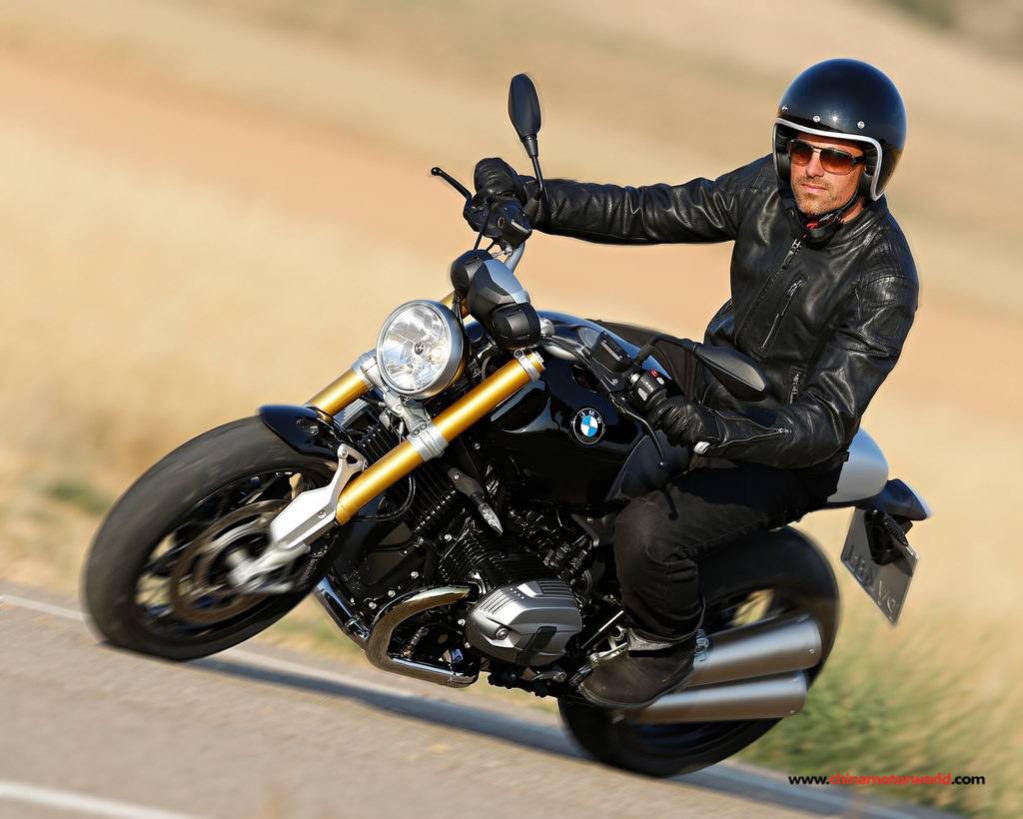 October 3, 2019
Posted by: chinamotor
No Comments

One of the latest Chinese motorcycle industry phenomenons is the manufacture of the “café-racer” motorcycle, but what exactly is this? Chinese company Sky team’s Café Racer is being talked about in positive terms in every country and has caused Chinese motorcycle companies to go to their drawing boards in an effort to develop their own version of this motorcycle classic.

The term cafe racer is omnipresent. Used in all kinds of ways but mostly the wrong way.

Most of us know about the rockers in England that were roaming the streets in the 50’s with their Norton’s, BSA’s, Triumph’s; the common denominator of the bikes being the stripped down to its bare necessity, racy look of the various bikes. Yes they did carry lights and a target plate. Road legal and track ready so to say, a race bike for the road. It is simple, drive to the circuit and enjoy a competitive weekend racing your bike and drive home again. It can be no surprise Rockers wore leathers. Road racing a motorcycle is a hazardous sport so a little bit of protection was no luxury. Here’s a bit of cafe racers insight in a nutshell. Cafe racers were the bikes for daredevils and thrill seekers and definitely not for the average, safety first, obedient citizens. Another important feature of a cafe racer is that they were all different. Factory race teams were scarce and could only cater for a handful of people. In those times you had to build your own race bike if you wanted a slice of the action.

And this is probably what people still appeal to, the anti-social attitude of the people riding /racing their bikes.

Fast forward 50 years. From every corner of the internet, websites about classic bikes and cafe racers sprout freely. The immense popularity of these bikes and their builders is beyond comprehension. Though the cafe racer has lived on the last 50 years, interest was limited to a few people (including myself), most of them based in England.

In October 2013, BMW, of all brands released their version of a cafe racer, the NineT. I have never seen such a contradiction in terms before. BMW, the brand with probably the most loyal and the most boring following hits the cafe racer arena. Let’s first divide their target group into 2:

The first has made BMW money during the 70′ and 80’s and the second the money during the 90’s and the new millennium. And the GS BMW is still the best selling bike in Europe. BMW probably knows what it is doing looking at their success. But it was the Boorman tv series that catapulted the GS into the mainstream. Was participating in Charlie Boorman’s TV a masterstroke or just plain luck? I think the last. KTM backed out the last moment and BMW loaned 2 bikes to Boorman and McGregor for their first trip. The rest is history. 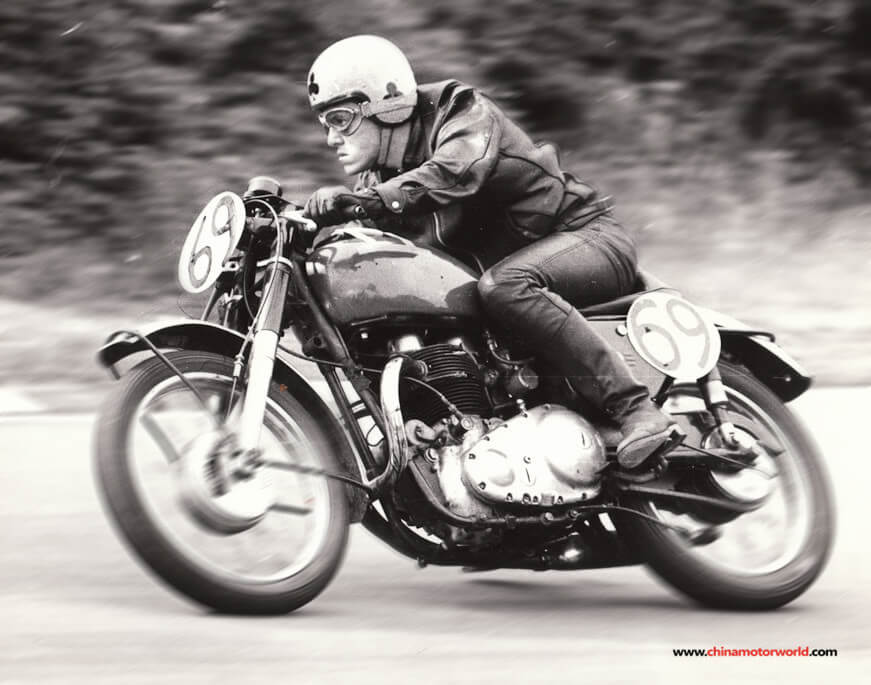 BMW probably learned a lot from this initial experiment. They must have thought… cafe racer…mmmm… genuine bike builder…mmm yes they go together well. So they set out to find one of those real McCoy custom bike builders, pay him a lot of money and he will do the talking. And they did just that. So to market their newest offspring they hired Roland Sands (the flavour of the day) and some other custom bike influentials to hang with him. With much bombast they were present at Wheel and Waves in Biarritz; trying to get some respect from the self-proclaimed “real McCoy” bikers and bike builders.

The launch of the NineT was accompanied with a video full of biker cliches, camp fires, lots of high fives and pathetic philosophizing about freedom. Lots of people, the mainstream, really liked the efforts BMW made. Applause was their part. The minority self-proclaimed real McCoy bikers thought very differently. In their opinion BMW was digging into something where they do not belong. BMW cannot care less I think. They probably have struck gold again. They discovered a new target group, the cafe racer wannabee. Hallelujah…and now make some money the German way.

The Product Introduction of VOGE 500AC at the 130th Canton Fair 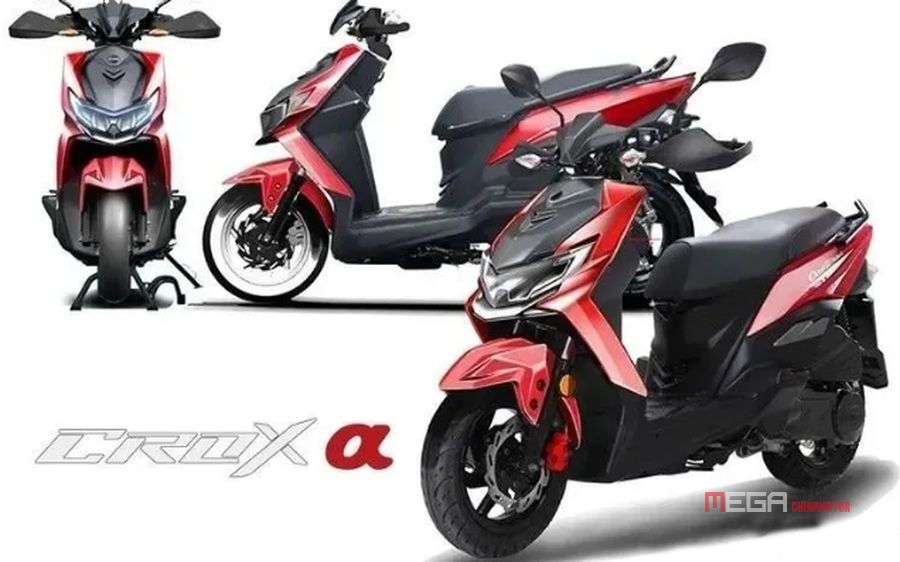