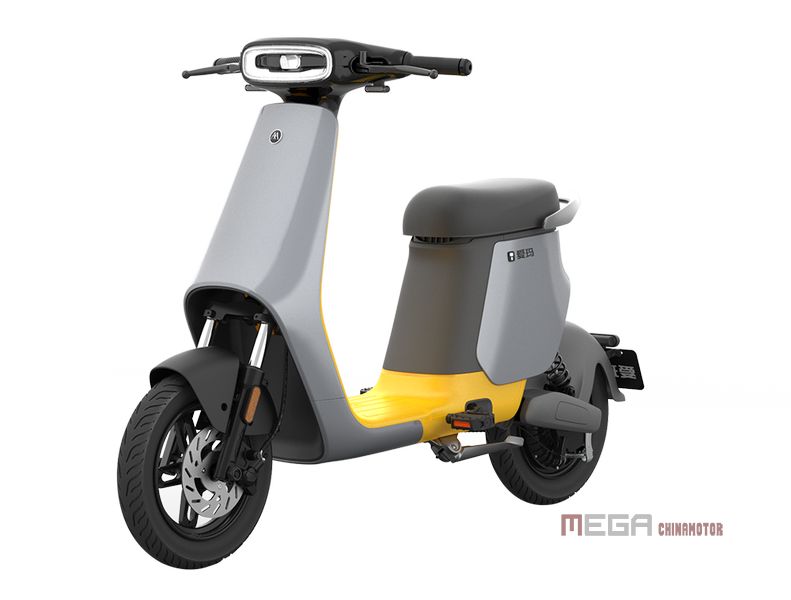 March 4, 2022
Posted by: chinamotor
No Comments

The marketing center of AIMA Technology’s international business unit was where a strategic cooperation agreement with Juiced Bikes was signed in Tianjin, China on January 7, a key step in AIMA Technology’s global expansion plan.

The collaboration cements a long-term, robust strategic relationship between AIMA and Juiced Bikes. With the agreement signed, the two firms expect to strengthen and deepen their strategic alliance by leveraging their respective advantages in channel resources and technologies in addition to resource sharing, with the ultimate goal of creating a win-win situation for both businesses.

As part of the agreement, AIMA will collaborate with Juiced Bikes not only as an original equipment manufacturer (OEM) but also at the manufacturing, technology and brand levels in a move to create a mutually beneficial relationship, with their future collaborations expected mainly to involve growing their reach in US, China and several other markets across Asia.

Juiced Bikes is a California-based company founded in 2009 by Olympic athlete and Princeton University graduate Tora Harris, which is known for its high-speed, high-power e-bikes. The leader in the US e-bike market has set a new standard by producing the most coveted electric bicycles in terms of several performance indicators, including speed, mileage, power and reliability.

The signing of the agreement marked a significant step in AIMA’s efforts to fully implement its global expansion strategy. Looking forward, the firm plans to further its expansion into the foreign trade sector by virtue of its premium products and technologies while continuing to serve customers globally, with the aim of creating a Chinese e-bike brand with a global reputation. AIMA, has gained increasing recognition among bike riders worldwide with its flagship models, including the Tiger X613, the N600 and the A500.