April 2, 2020
Posted by: chinamotor
No Comments

At present, as Chinese electric bike industry becomes increasingly mature, the industry has gradually evolved from the rapid development stage into the integration stage. Some leading domestic enterprises begin to actively explore the overseas markets to seek greater competitive advantages.

China’s e-bike exports have been on the rise in recent years. According to the statistics of China Bicycle Association, China exported about 1.8 million e-bikes in 2018, with a total export value of $790 million. With the deeper understanding of e-bikes among consumers all over the world, the prospect of the e-bike industry is expected to good. “Electric Mobility” has become a common topic of all countries in the world.

Southeast Asia, with similar cultures and market conditions, has become the focus of Chinese electric bike enterprises in expanding to the overseas markets. Specifically, what are the factors driving these enterprises to target the Southeast Asian markets?

Southeast Asia has a large population, low consumption level, and complicated transportation environment, which is a suitable region for the use of electric bikes. Local consumers have also adapted to traveling by electric bikes. In addition, some Southeast Asian countries have gradually implemented ban on motorcycles and are guiding their citizens to electric mobility, thus providing full policy support for the growth of electric two-wheeled bikes. With the rapid rise of labor costs in China, the costs of these labor-intensive industries are also rising, which greatly reduces the profit margins of enterprises. Compared with Chinese mainland, labor costs in Vietnam, Laos, and Cambodia are only 1/2 to 1/3 of that of China, or even lower, thus, these companies are transferring production to Southeast Asia to gain more profit margins. This is the main driving factor. 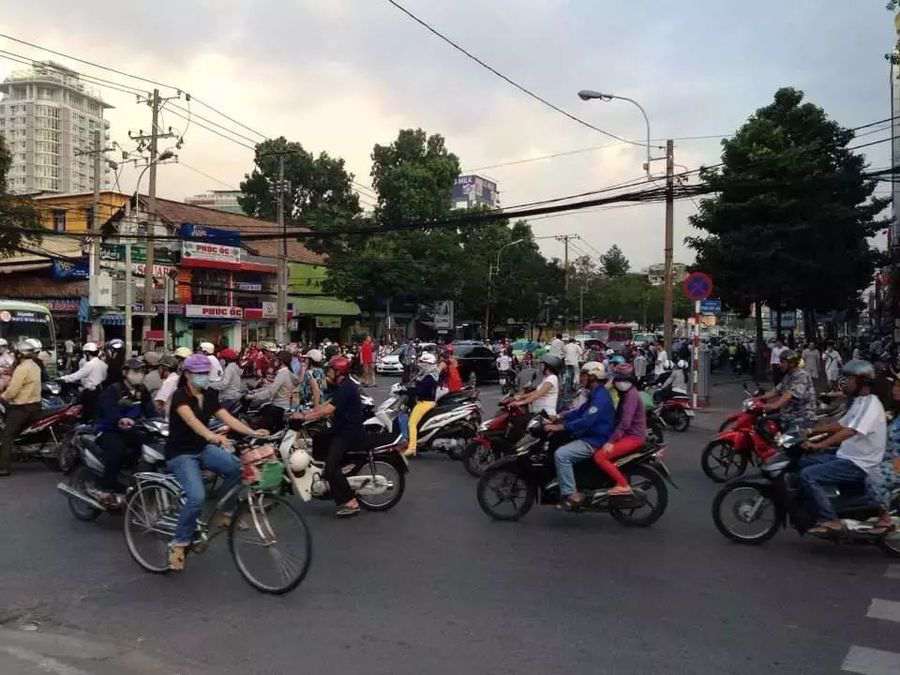 Land costs are another important expense for enterprises. The enterprises transferring businesses to Southeast Asia are mainly from Guangdong, Zhejiang and Jiangsu. These areas have higher levels of economic development and higher land costs. Land prices in Southeast Asian countries are relatively low, and some local governments have even lowered the land rents to attract foreign investment. This greatly saves the costs of enterprises.

The trade friction between China and some major economic powers is also an important reason for the transfer of labor-intensive enterprises. Most of the goods produced by these labor-intensive industries are exported to the United States, Europe, Japan and other countries. In recent years, China has had trade frictions with the United States and Europe, which have imposed anti-dumping duties on Chinese goods, undermining China’s competitiveness and exports. As a result, Chinese enterprises are shifting production to Southeast Asian countries with no such trade friction.

As a pioneer country to invest and continue to invest in electric mobility, China has huge advantages in both technology and production. The globalization of Chinese brands is an inevitable trend, and we should build products with global competitiveness. Recently, YADEA’s Vietnam production base was officially put into production, which performs the production and warehousing functions. YADEA’s strategy is to first enter Vietnam, and then expand to Southeast Asian countries, and finally to the globe. TAILG has officially delivered the first batch of customized electric two-wheeled bikes to the Philippine Post Corporation as the “UN partner for electric mobility”. In addition, TAILG group has launched a pilot project to promote electric mobility in Vietnam.