Chinese Market Is One Step Ahead In 2020 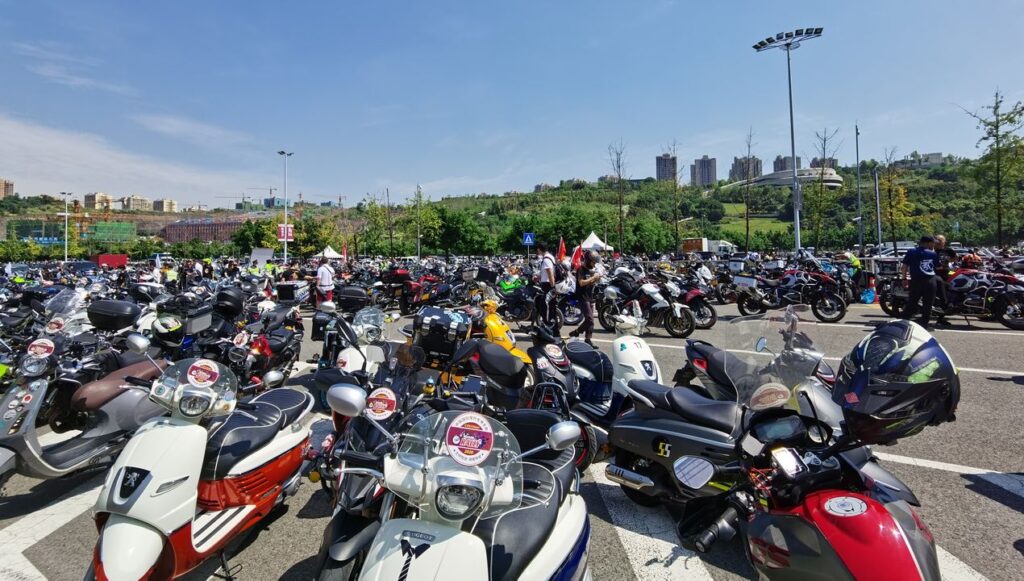 February 22, 2021
Posted by: chinamotor
No Comments

China – Starting from 2016, India has been the number one motorcycle market in the world for several consecutive years. In the years followed, the Indian market sold more than 20 million motorcycles a year, about three times as many as in China. In India, standard bikes have a greater market share than scooters, with a market share of over 65.0% for several years and a very high ownership (108 out of every 1,000 people own a standard bike).