Chinese Motorcycle Production & Sales Declined In The First Half Of 2020 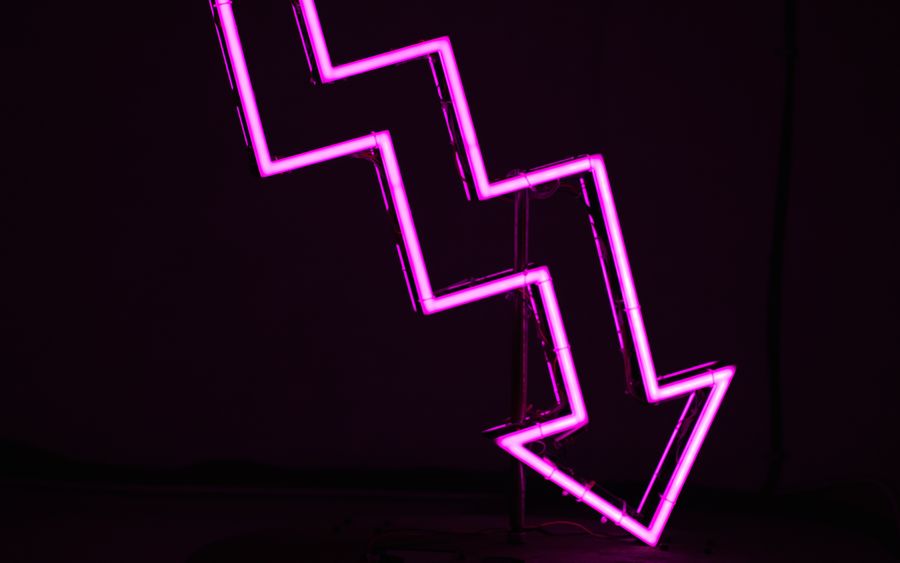 October 21, 2020
Posted by: chinamotor
No Comments

China- Production & sales: affected by the epidemic, China’s motorcycle production and sales declined in the first half of the year. Since March, it has continued to recover, with the production and sales exceeding or reaching the levels of the same periods last year for three consecutive months. The international market remains depressed, dragging down the overall recovery process of the motorcycle industry. 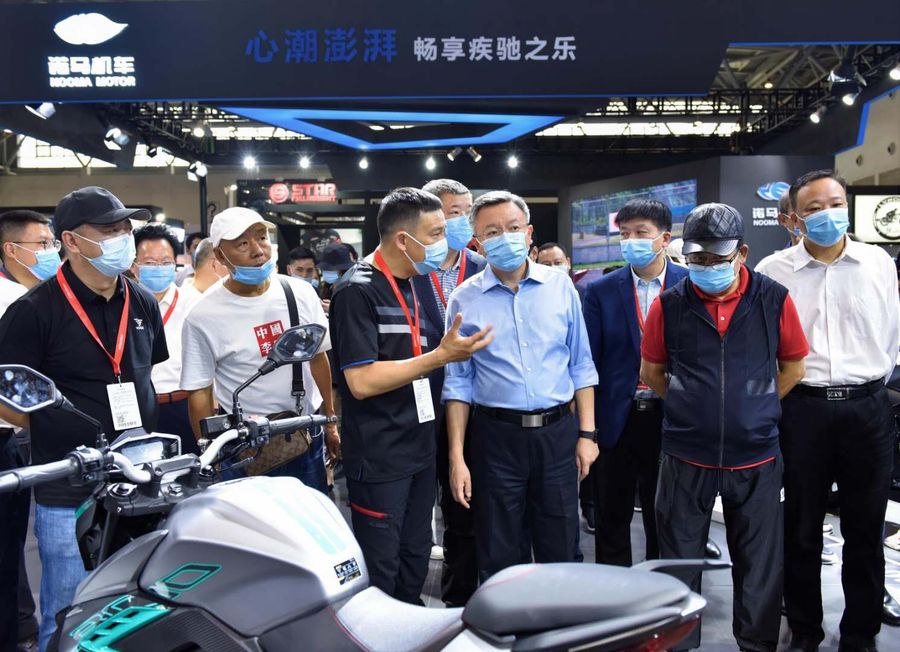 Export: the global epidemic continued to spread, which had a serious impact on China’s motorcycle exports, and the export volume of complete motorcycles significantly decreased. Exports picked up from the previous month in June, but were still far behind the same month last year.