Chongqing Motorcycle Industry Has Been Reborn 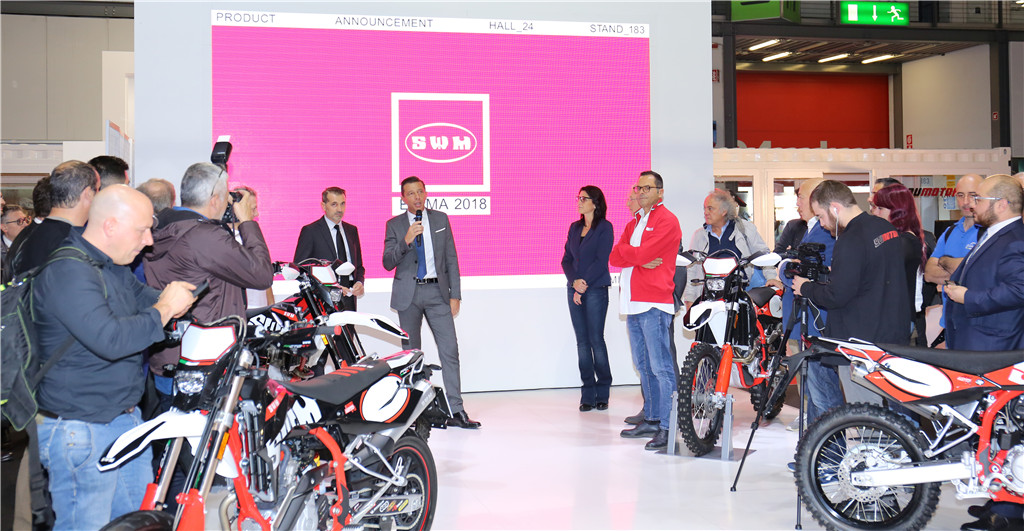 October 12, 2019
Posted by: chinamotor
No Comments

Affected by price war, consumption upgrading in domestic and foreign markets, and other factors, the overall production and sales of the Chinese motorcycle industry has declined continuously. The motorcycle industry seems to have come to the end of its glory days. However, in this depressed overall environment, Chongqing motorcycle enterprises have entered a new world.

In 2005, Loncin successfully set up partnership with BMW on the 650cc engine project. On July 25, 2019, Loncin signed a long-term strategic cooperation agreement with MV Agusta.

Growth against the trend benefiting the supporting enterprises

Fu Lichuan, director of automobile department of Chongqing Commission of Economy and Information Technology, said that at present, there are 36 complete motorcycle enterprises in Chongqing, and more than 450 parts enterprises above designated size, with an annual output capacity of 10 million complete motorcycles and 20 million engines, and Chongqing’s motorcycle production and sales volume account for a quarter of the country’s total amount.

In 2018, the motorcycles’ production and sales volume in Chongqing reached 3.81 million units, up 3% year-on-year, achieving an output value of 83.5 billion yuan. This growing trend has continued in 2019. Chongqing motorcycle industry saw a total production of 1.869 million units from January to June, with a year-on-year increase of 13%. In the first six months of this year, the motorcycle industry recorded a year-on-year growth in output value of 4.8%.

Consequently, the production lines of the supporting (parts) enterprises are also busy. According to the head of Shunyouxiang Technology Co., Ltd, by enhancing independent R&D, improving product quality and laying out the high-end market, their products have been exported to Southeast Asia, Europe and other overseas markets, and their profits increased by 15% in the first half of this year.

This year’s government work report has proposed that an important task to promote the high-quality development of Chongqing’s manufacturing industry is to develop new motorcycle products, improve the supporting capacity of key parts, and consolidate the motorcycle industry cluster.

It is predicted that global annual production and sales volume of motorcycles will remain at least 50 million units in the future. According to the Special Action Plan for Promoting High-Quality Development of Manufacturing Industry in Chongqing (2019-2022) released at the beginning of 2019, we must promote the transformation and upgrading of complete motorcycles to become green, smart, networked, lightweight and application sharing products, and further consolidate the leading position of Chongqing’s automobile and motorcycle industry in China. It aims to achieve an output of 4 million motorcycles by 2020 and 4.5 million units by 2022. (Source: www.newmotor.com.cn) 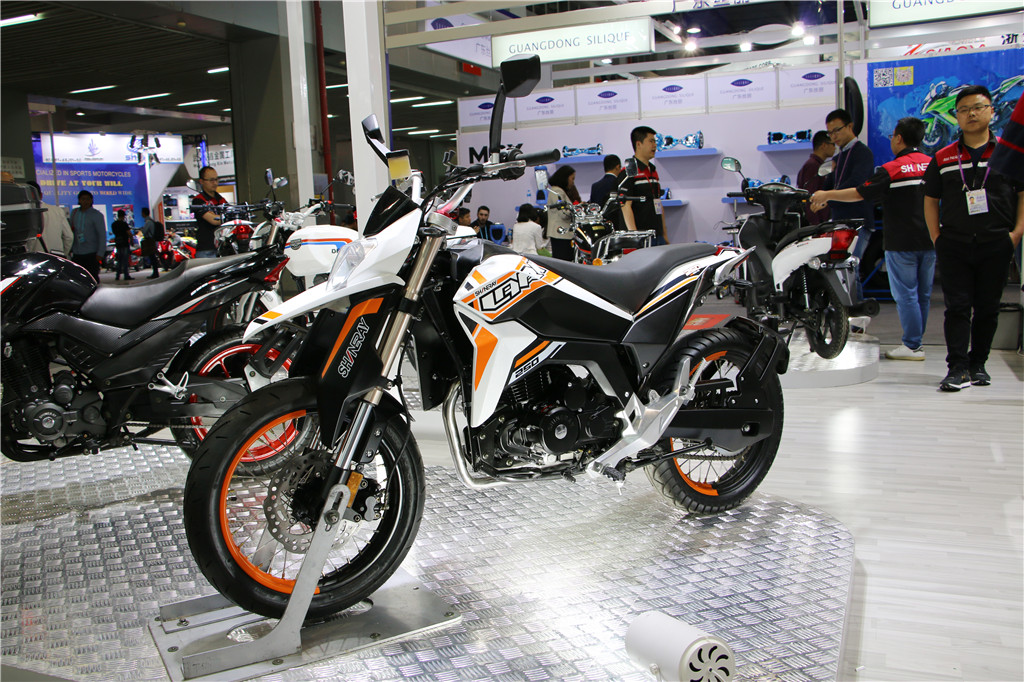 A Perfect Ending, China’s Motorcycle Production and Sales Has Exceeded 20 million in...