Could India Be The New Battleground For Chinese EV Companies? 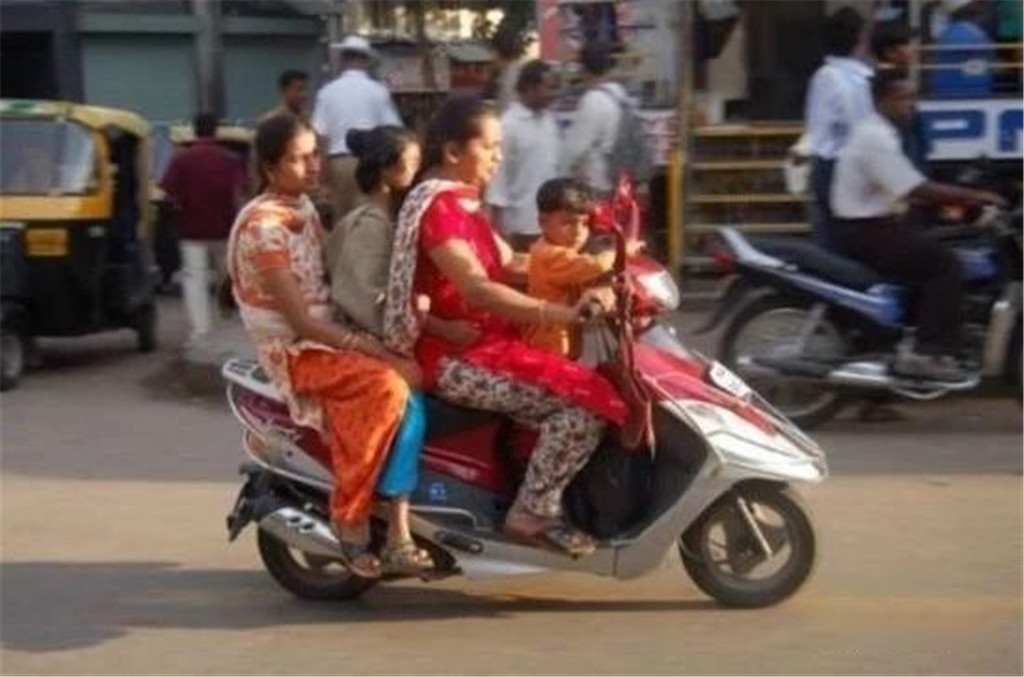 However, in Indian market, the most popular models are those under 150cc, which are relatively cheap and affordable for an ordinary family while can be practically used for transportation. To convert fuel motorcycles to electric models by 2025, the next five years should be the period for the rapid growth of electric vehicle industry in India.

In China, urban traffic is always busy, so many people choose two-wheeled electric vehicles as the main means of transportation. However, the two-wheeled industry cannot get better development due to the restriction of policies. Even if a series of electric vehicle management policies are issued, the traffic congestion is still not effectively addressed.

India also faces the same traffic problem–the problem there is not due to the excessive number of four-wheeled cars but the backward local transportation infrastructure. Two wheelers have better passing ability than four wheelers. In addition, the Indian government supports the development of two-wheeler industry, which makes India gradually become a big country of two wheelers. 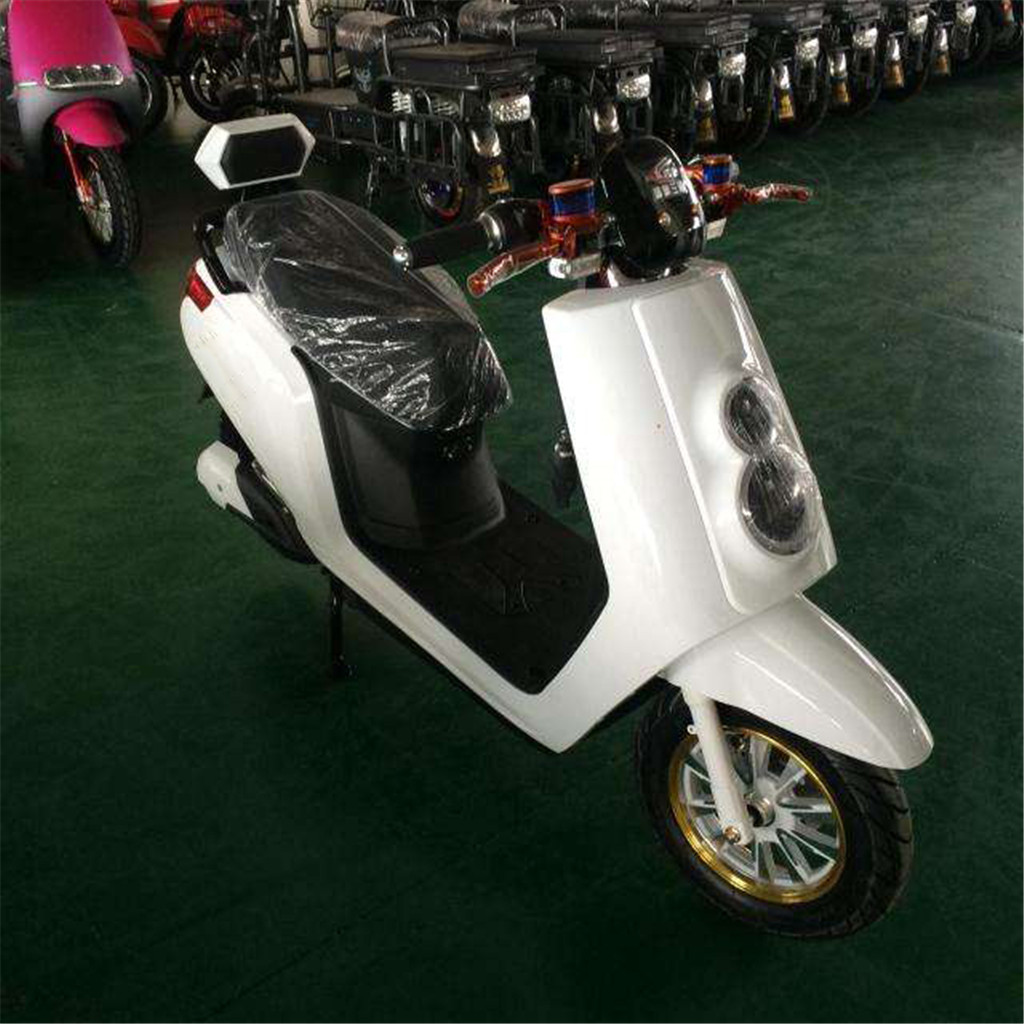 In recent years, the Indian market has seen a large number of ride-hailing enterprises. These enterprises do not focus on four-wheeler ride-hailing but on the more convenient two-wheeler market. There is plenty of room for such ride-hailing services in India.

As a country highly dependent on imports for its crude oil supply, India is sensitive to petrochemical energy security. In addition, in recent years, the climate has become more and more severe, and India has to make more efforts in environmental protection. If more fuel motorcycles can be replaced by electric motorcycles, the consumption of fossil energy can be directly reduced, which is highly conducive to environmental protection. 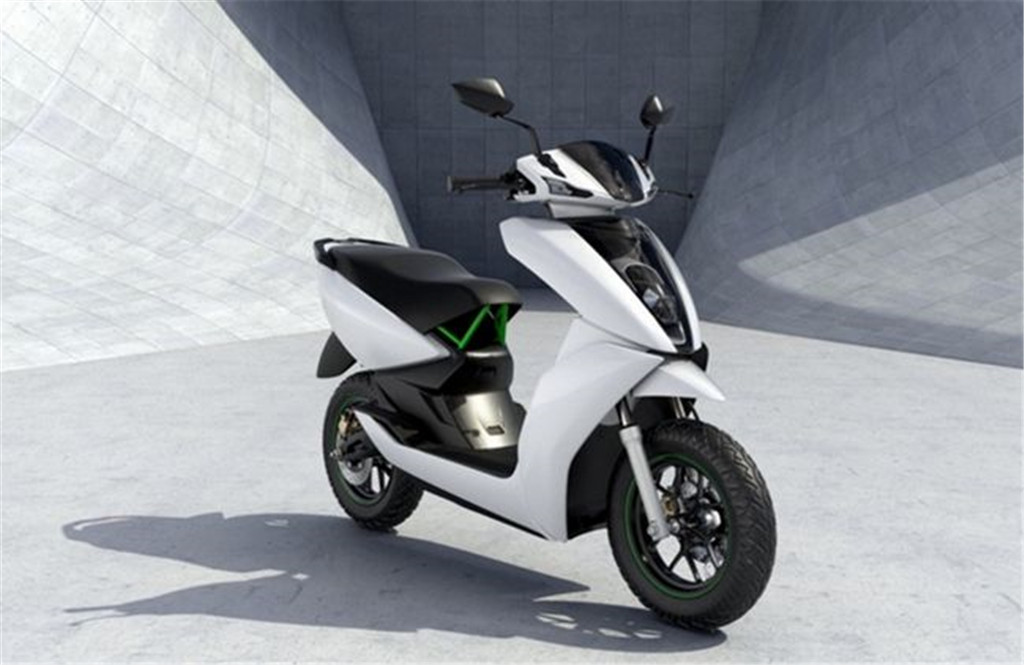 However, the relentless development of gas-powered motorcycles has left India’s EV industry in the blank stage. There is no mature supply chain, no charging infrastructure and no skilled workforce. India’s intention of developing the EV industry may be an opportunity for Chinese EV companies, which are facing fierce competition at home. Domestic EV companies, with existing mature technologies, can help with the development of the Indian EV industry and accelerate the development of their own brands at the same time. With the support of local government and such a huge market demand, could India be the new battleground for Chinese electric vehicle companies? (Source: www.eqblab.com) 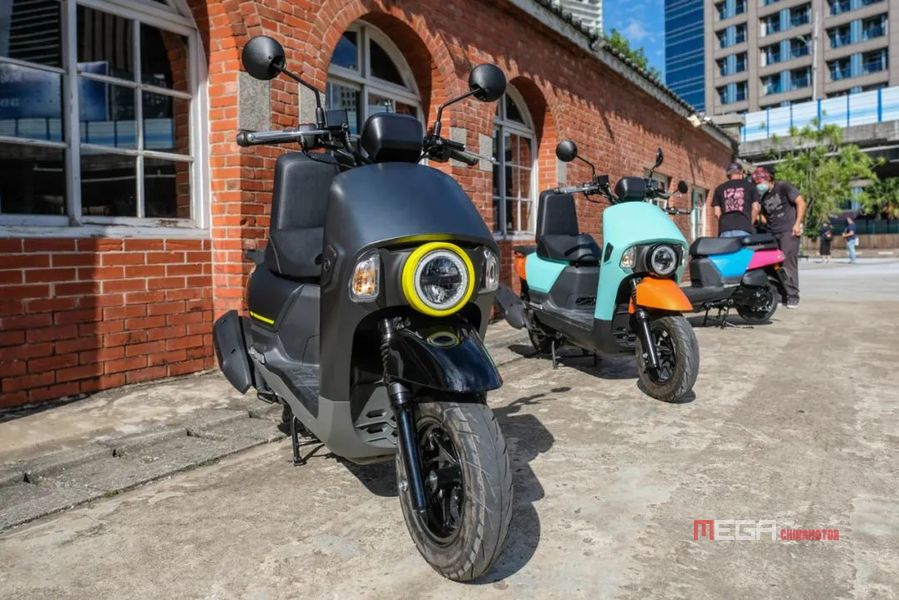