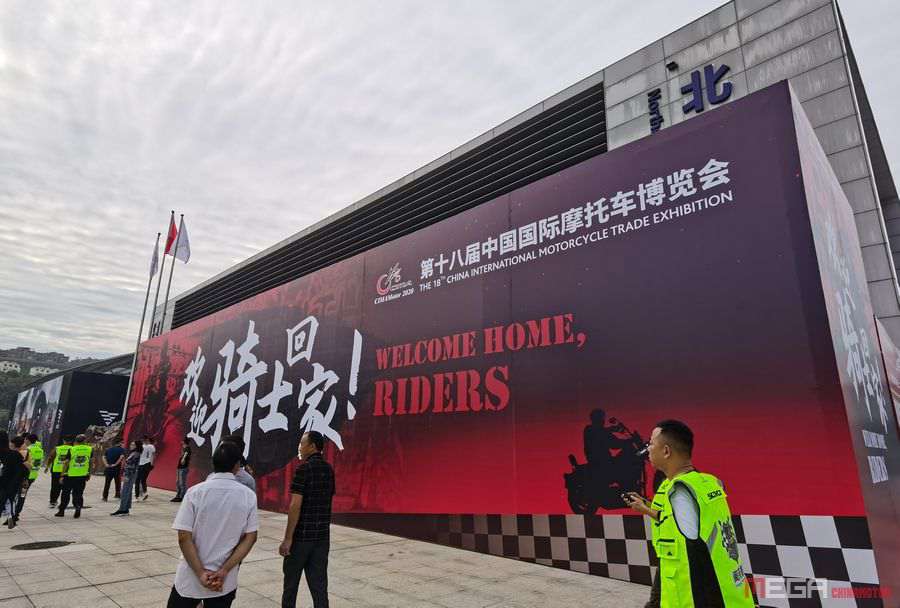 September 29, 2020
Posted by: chinamotor
No Comments

CIMAMotor 2020 was held as scheduled in Chongqing. Many motorcycle brands released new models on the first day of the fair, including literbikes, four-cylinder models, single-rocker double-cylinder street bikes.

CF1250J’s civil version, the 1250TR-G, was the first new model released, which attracted numerous visitors at the show. No equipment information was released, and it will be officially launched into the market in the first half of 2021.

Benelli 1200GT is the civilian version of BJ1200J, also the first domestic three-cylinder literbike. It carries a 1209cc inline three-cylinder water-cooled engine with a maximum power of 100kW and a maximum torque of 120N·m. It is designed with electric windshield, electric support, electric rearview mirror, tire pressure monitoring, hand handlebar and seat heating, Brembo brake and KYB shock. It will be put into mass production by the end of the year.

Benda is the second domestic brand with a four-cylinder model, and unveiled the LF-01 concept, a four-cylinder cruiser concept. Although no overwhelming publicity, it gained much popularity. 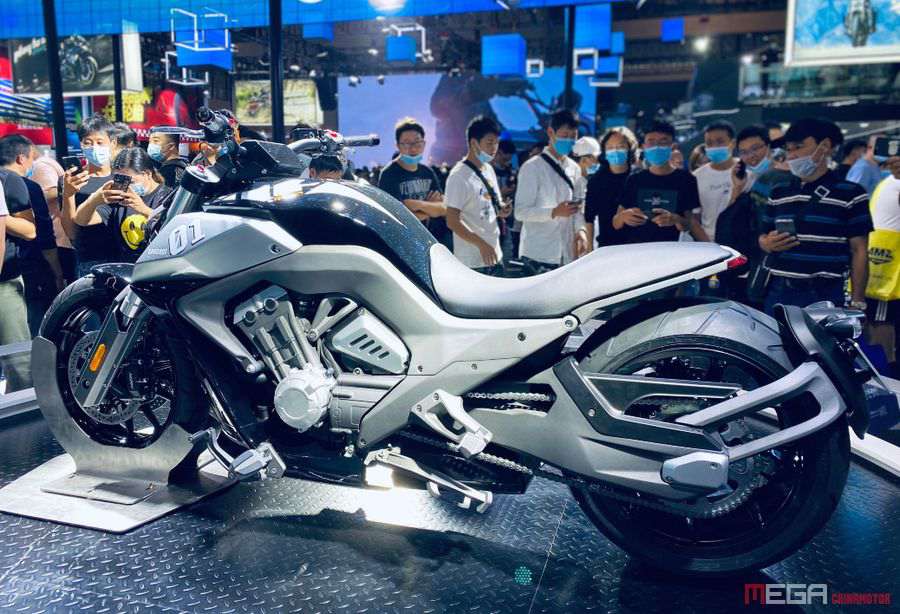 The only brand new four-cylinder model at CIMAMotor 2020, the QJ600GS-3B was officially released and aroused wide attention and interest among motorcyclists. 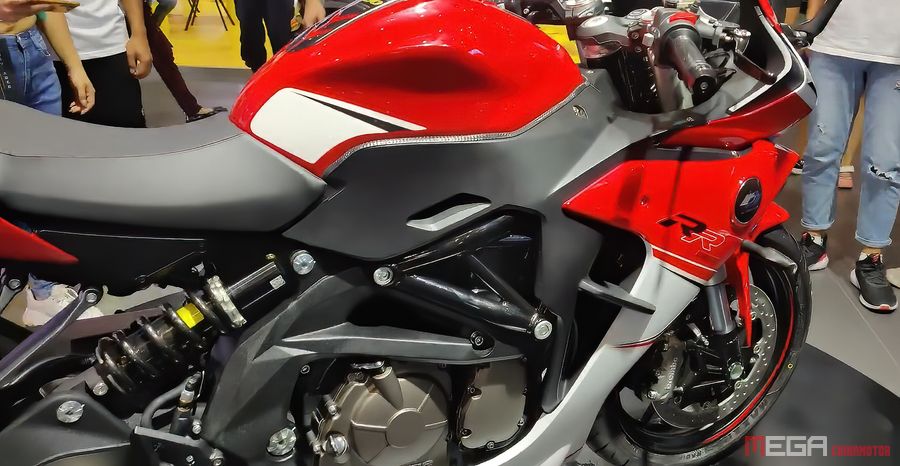 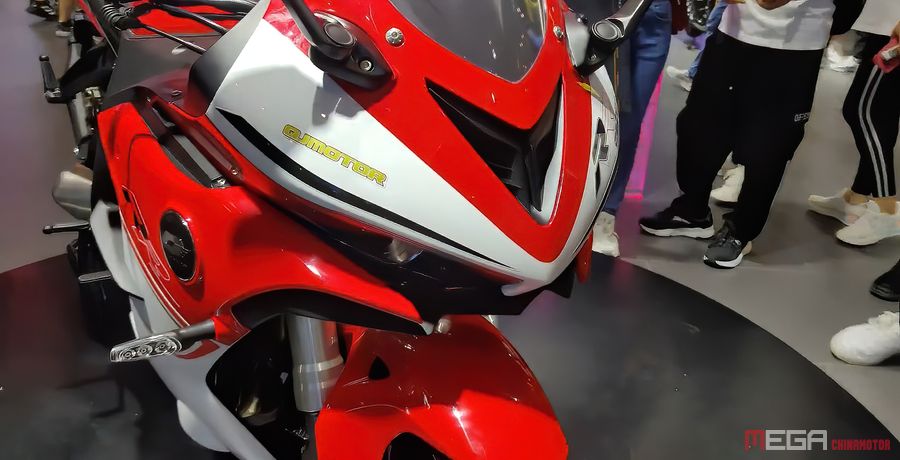