By the end of 2020, electric two-wheeler ownership in the market reached 350 million, making it the second largest private transportation tool in China. The average riding time of single-day is about 1 hour. It is not only an ordinary transportation tool, but also a huge crowd flow entrance, a hundreds of millions of times of mobility interaction scene.

Nowadays, the main consumption force of electric two-wheelers has gradually changed from those born in the 70s and 80s to those born in the 90s and 00s. The new generation of consumer groups are no longer satisfied with the simple use of transportation. They pursue more intelligent, convenient and humanized services. Electric two-wheelers can be a smart terminal. We can accurately perceive the health of the vehicle and the remaining battery, plan the route, and record the owner’s travel preferences through cloud data. In the future, we can even place orders and pay via voice on electric two-wheelers. 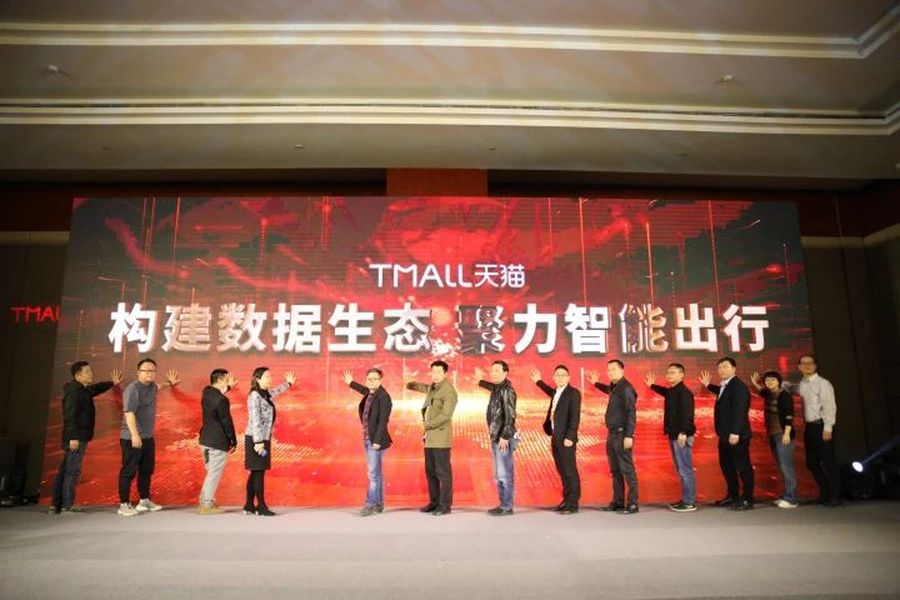 As a pioneer in the new round of information technology revolution, Alibaba leads the world in many hardware and software fields, such as smart chip, IoT card, voice interaction, big data analysis and computing, depending on the powerful cloud computing capability of Alibaba Cloud. As a pioneer of consumption upgrading, what opportunities will Alibaba AIOT bring to the industry when it is combined with electric two-wheelers? 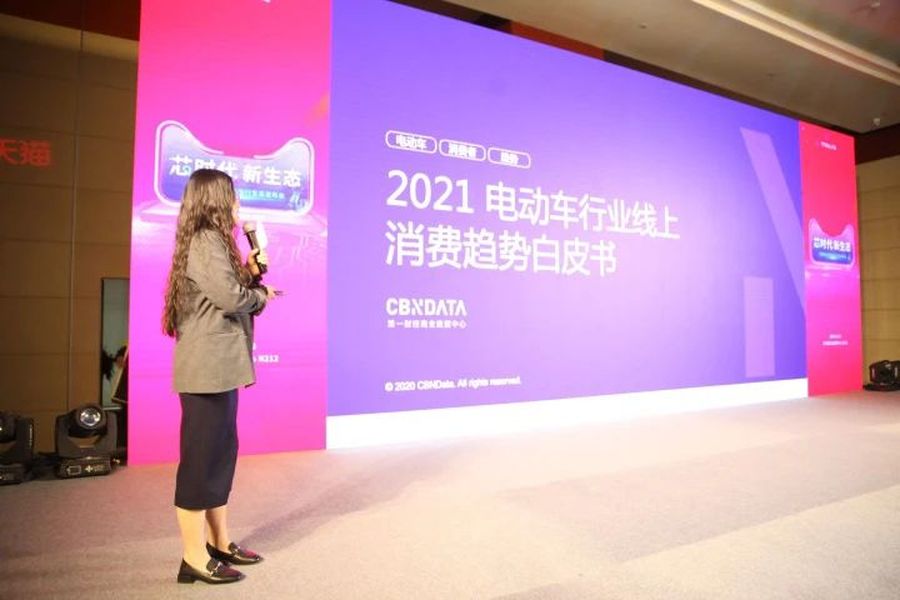 At present, intelligent mobility ecosystem has become a most popular topic. How can electric two-wheeler mobility be combined with intelligent technology? How to solve the data gap between the brands and users? How to build a new model of brand data marketing and create new sales opportunities? The conference provided answers. 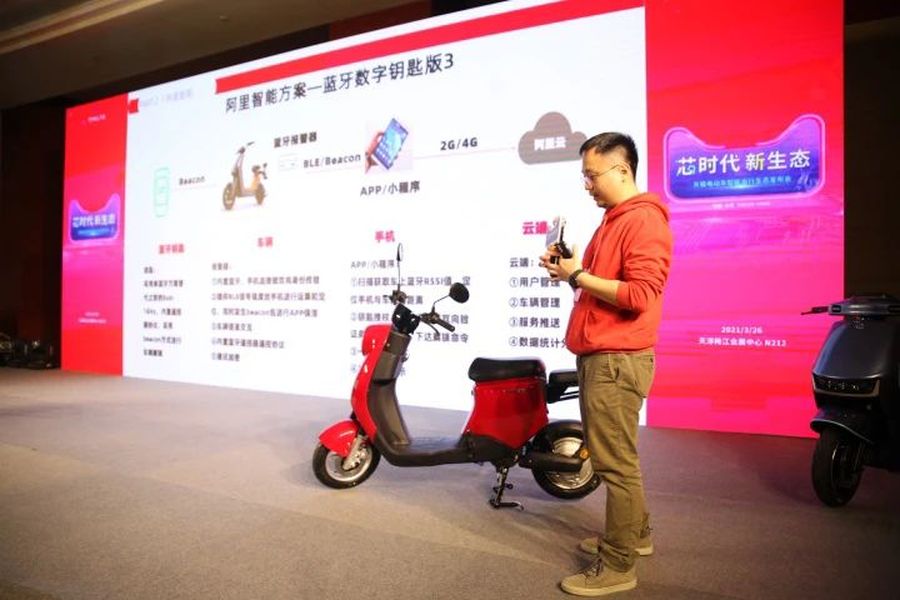 With the popularity of IoT, intelligent electric two-wheelers are becoming increasingly popular, and the industry penetration rate is rising year by year. The premise of intelligence is the scientific analysis of user data and guidance for the production and marketing via the platform. Tmall has huge consumption data of platform users, which gives us a vivid profiling of consumer groups, and points out the new intelligent development trends of the industry.

At the press conference, Tmall tested its solution on TAILG’s intelligent scooter. The flexible voice control and fast operation feedback won applause from the audience. 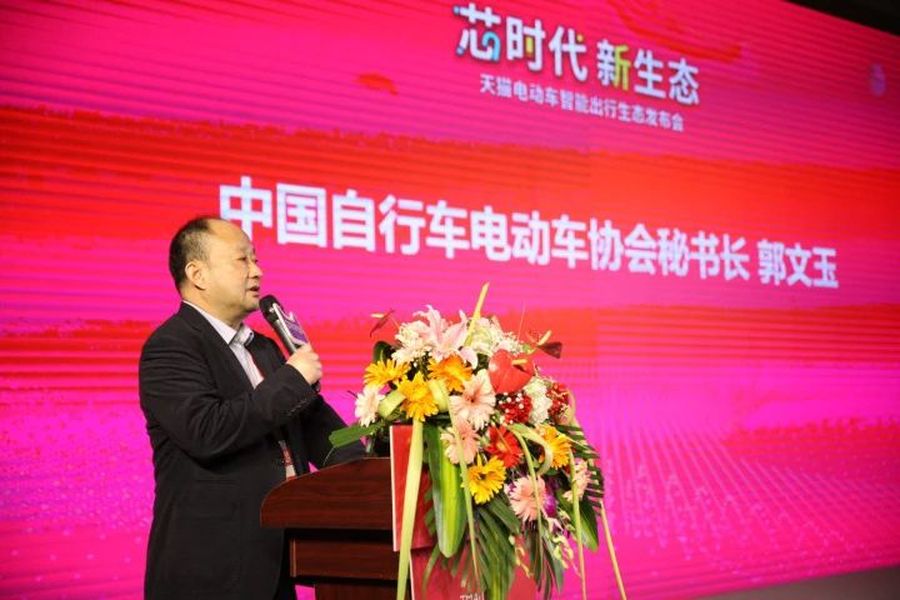 In the end, Tmall, together with Guangdong Chamber of Commerce for Electric Two-wheelers, Shandong Electric Two-wheeler Industry Association, AIMA, TAILG, Ninebot, Zhengbu, Supaq and other guests, launched the initiative of “Building Data Ecosystem, Empowering Smart Mobility”, to jointly embark on the new journey of intelligent transformation of the electric two-wheeler industry. (Source: wwwqqddccom&eqblab)