Five High-performance Electric Motorcycles Will Become the Rivals of Motorcycles December 9, 2021
Posted by: chinamotor
No Comments

The expensive and high-performance electric motorcycles are not inferior to motorcycles in speed and power which can be said that motorcycle enthusiasts are the most worthy of collecting electric vehicle product. Today, we don’t talk about the performance-price ratio, it’s about the most expensive bike which has the best performance. Let’s take a look at your favorite bikes.

Review: the NQiGT as the high-configuration model of NIU, its price can be the top of NIU electric vehicles’ prices. Except the classical appearance of NIU, this bike also truly has the performance of a 125CC motorcycle. 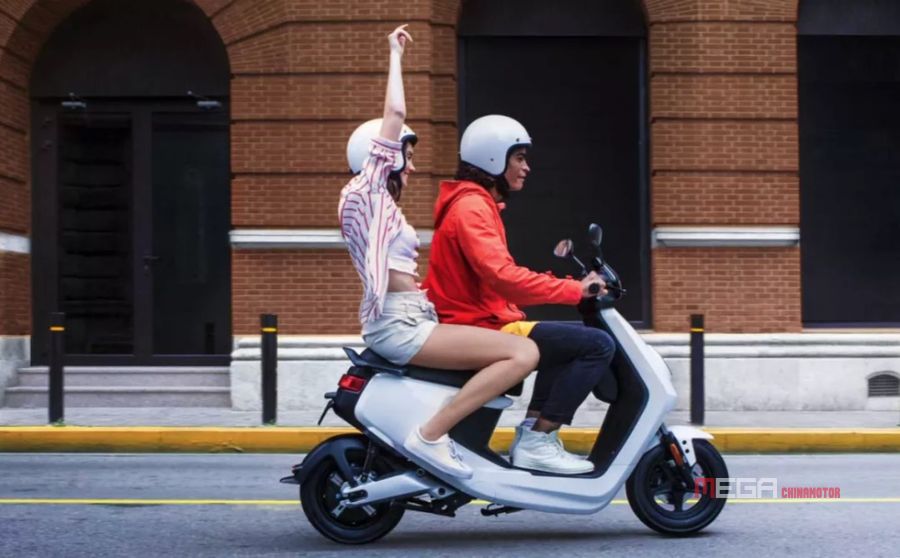 Review: this is one of models from YADEA sub-brand VFLY. It is said that a design team from Porsche hired to create the electric motorcycle which has the similar performance as motorcycles.

Power & range：this bike belongs to the G series from VFLY. The top power of G100MAX can reach 6000W, the top speed can reach 80km/h, and 0-100 km/h acceleration only needs 7 seconds. The power is like motorcycles. In addition, G100MAX adopts the 72V20AH TTFAR carbon fiber lithium battery, and the range can reach 100 km. 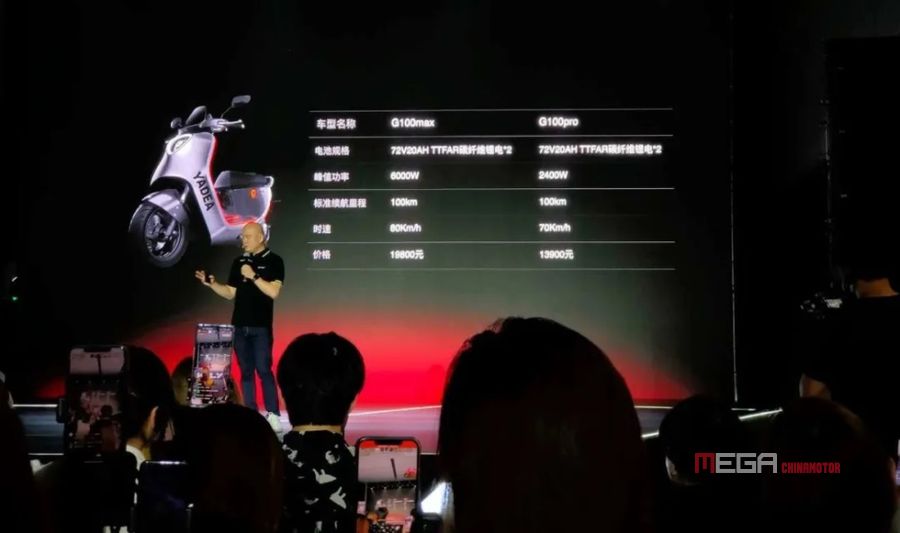 Review: CPX high-performance version adopts the motorcycle’s appearance, such as the rear swing arm, which is very cool for motorcycle enthusiasts. It deserves to be SUPER SOCO starting from motorcycle.

Power & range: this bike is equipped with the 4000W high-power motor with strong power. The top speed can reach 90km/h. The high-performance version adopts dual-battery design with the capacity of 72V45AH. It supports fast charging which can be fully charged to 90% in 3 hours at the earliest. Review: the high-performance E5 is a luxury electric vehicle. This model can be comparable to a racing motorcycle in the design and performance which can be said to be “specially designed for motorcycle enthusiasts”.

Range & Power: the high-performance version carries a large-capacity battery with the maximum battery capacity up to 5.4kwh. With the support of 64V42Ah dual lithium battery, the cruising range can easily exceed 200km. It also supports fast charging and a single battery can be fully charged to 95% in 2 hours. Under an output of 8kW power, the maximum speed can reach 100km/h. Review: the price of APEX H2 leaves other electric products in the dust which can be outstanding among the e-vehicles. As the representative of the domestic intelligent vehicles, this bike from Ninebot can be pilot version because it is Ninebot’ s first exploration of hydrogen as a new energy source.

Range & Power: the power output of this model is not the traditional lithium or lead-acid battery but the hydrogen-electric hybrid output with solid state hydrogen storage to achieve efficient range which can reach 400 kilometers. The motor has a power of 60KEW and 0-100 km/h acceleration only needs 4 seconds, and the top speed can reach 150 km/h.