Gogoro And Foxconn Will Cooperate To Promote Electric Motorcycles 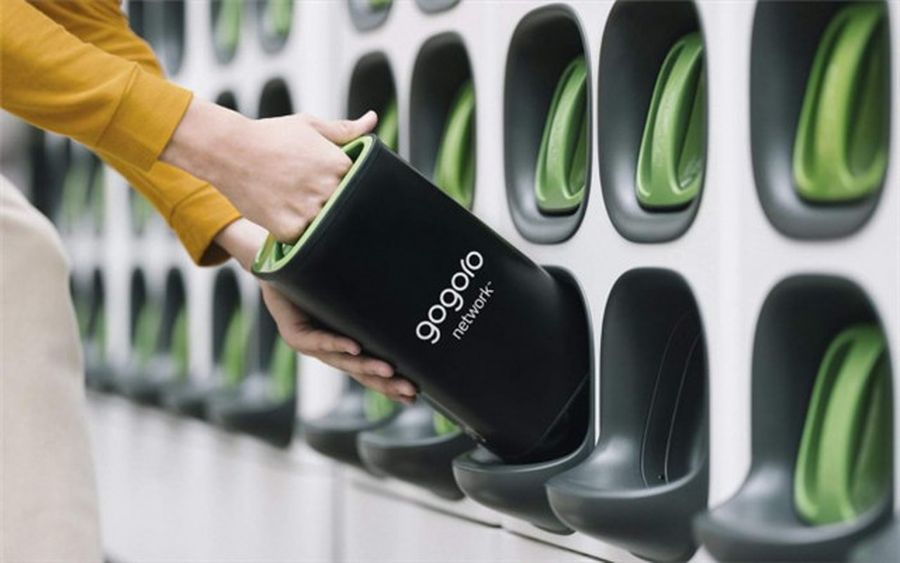 China – Gogoro and Foxconn are working together to develop electric vehicles, which will make its Smartscooter technology about replaceable batteries be more widely used. The core technology of Gogoro is modular power pack system, which allows users to directly replace their batteries at a charging station instead of waiting for the electric scooter to charge. Foxconn has already invested in electric vehicles and partnered with related companies, including automakers Fisker and Byton in early 2021.

Gogoro announced its expansion into Chinese mainland in May. Partnering with two well-known local electric motorcycle companies, it will develop new models compatible with replaceable battery packs. Earlier, it revealed its plans to enter the Indian market. However, a tie-up with Foxconn now may be of more benefit.

The two companies have signed a Memorandum of Understanding (MOU) to establish a strategic technology and manufacturing partnership. It will combine Gogoro’s product design, technology, marketing, brand effect and Foxconn’s manufacturing and global sales capabilities. A number of key projects have been listed, including smart battery improvements, vehicle engineering and manufacturing.