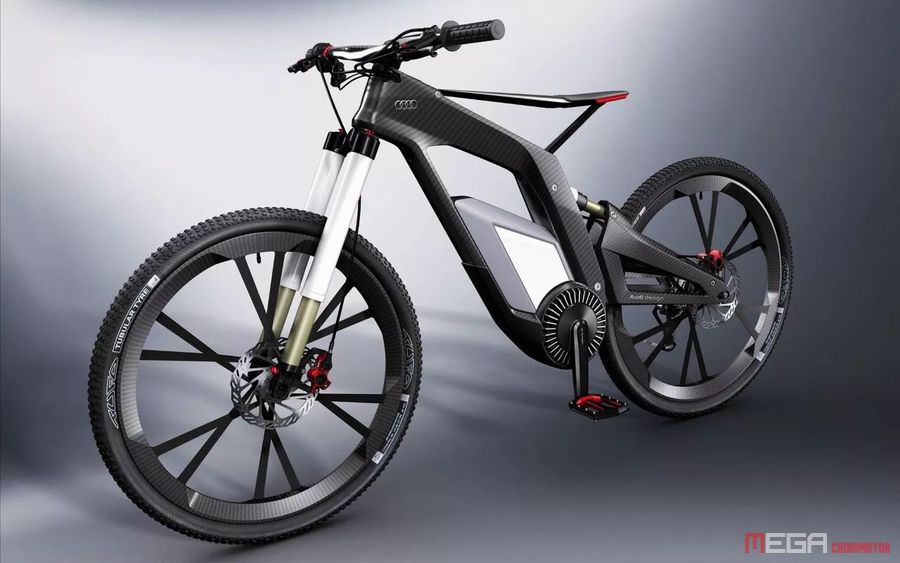 In recent years, the rapid growth of the electric bicycle market has driven the great revolution of bicycle industry. In the past, the advanced bicycle manufacturers were extremely proud of the traditional fitness function of bicycles and highly disdainful of electrically assisted bikes, but now they have shifted their focus to the development of e-bikes. They even increase their e-bike proportion every year to accommodate the rapid growth of market demand.

For the growth of the e-bike market, in addition to replacing the traditional bicycles, the green transportation tool is also a growth point of the entire bicycle industry. The promotion of sharing bicycles in the cities can effectively address the first kilometer and the last kilometer of the public transportation system, improving the use of public transport system, greatly reducing fuel vehicles in the cities, and reducing environment and traffic problems. At present, because of the rapid growth of the e-bike market, manufacturers are busy engaged in production to gain market shares. However, to e-bike consumers and users, the security of e-bike battery and the convenience of maintenance are increasingly becoming top concerns. In addition, e-bike prices are much higher, they could be easily stolen, different e-bike chargers are not interoperable, all these issues are consumers’ concerns, which may be more serious in the future as the market penetration increases. Unfortunately, at present, e-bike and parts manufacturers are too busy to enhance their market shares, and pay insufficient emphasis on these critical problems. For the long-term development of e-bikes as a green transport tool, the use convenience and sustainability are two important subjects. Manufacturers who think in the traditional way of bicycle market to run the e-bike business will face a big challenge in the future. For the development of electric vehicles, we have also seen the difference between the traditional automakers and Tesla, who is specialized in electric cars, in exploring the electric vehicle market. We see the difference between Gogoro who focuses on electric motorcycle development and traditional fuel motorcycle manufacturers in developing electric motorcycles. The introduction of electronic technology to improve the safety and convenience of products is important. It also an essential aspect to adopt different business models (quick charging stations and switching stations) to supplement the power of electric vehicles. The current standards of e-bikes (LIe to LFe) are as follows:

The discussion and definition mainly focuse on the PowerSupplySystem, including system architecture, charging environment, charging interface, and battery.

The current EU standard for e-bikes are primarily the EN standards, which are as follows: The key technology of e-bikes lies in the power-driven system, which includes the main parts of battery, motor, force sensing component, charger and meter. Different from the traditional bicycle, the power-driven system is mainly the integration of the e-bike and electric control. As the power-driven parts manufacturers develop diversely, there is not a common interface standard for modular specifications. The large manufacturers want to determine their specifications without compatibility, thus, the maintenance and after-sales services of e-bikes rely heavily on the system manufacturers. Therefore, the e-bike manufacturers and the dealers have no autonomy, greatly reducing the product differentiation and the brand influence. The promotion of standards is to establish certain quality specification for e-bikes. Moreover, when there is standard for interface hardware and software of power-driven parts, the safety concern due to mixed use of various products can be addressed, which further promotes the establishment of charging systems and parking environment of sharing e-bikes in the cities. 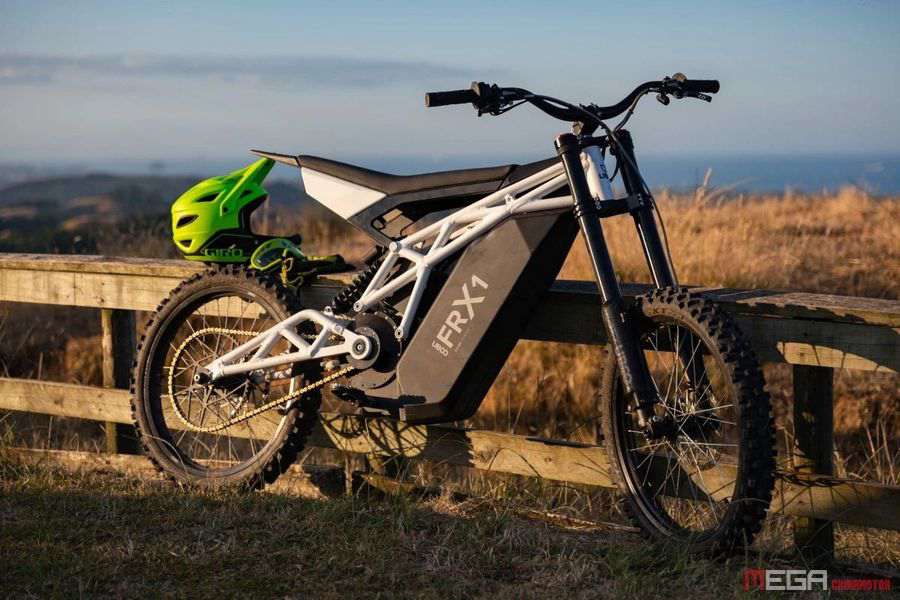 Energy Bus is a Germany-registered organization dedicated in promoting sharing interface standards. In recent years, it actively participated in various international standard conferences and promotion activities for light electric vehicles. The mission of Energy Bus is to drive the long-term sustainable development of e-bike industry, promote the Canopen communication interface CIA 454 or EnergyBus as well as the standard connectors (< 60V and > 60V). It also advocates the use of connectors with locking functions as well as safety test standards for e-bike lithium battery. Energy Bus strives to drive the sound and sustainable development of e-bike industry through the promotion of standards and the establishment of e-bike use environment in urban public space with government support. (Source: WeChat: BikeUpdate)