Competitions Are Hard,But Not For J.Juan Brake Systems 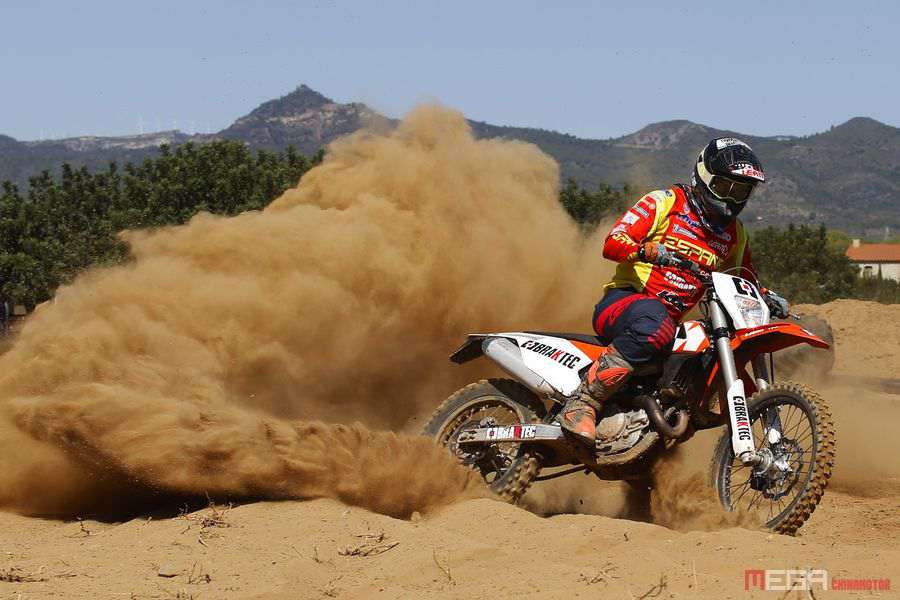 J.Juan brake systems are acquiring great prestige worldwide. You may think that it is an exaggeration of the marketing or commercial team, but our systems have won in the competitions where they have been present. Be it speed, off road, two or four wheels. Sounds like an over exaggeration but it’s a reality, and a direct result of the hard work of everyone in the J.Juan Group.

If we look in the field of speed, J.Juan has been proclaimed champion in Italy, France, Portugal and Spain in Moto3, single disk, and Premoto3. He has also won in the European (FIM-CEV) motorcycle 3 and in the Talent Cup, and we have done so in multiple ways by equipping different brands such as Honda, BeOn, RMU, KTM or MIR. 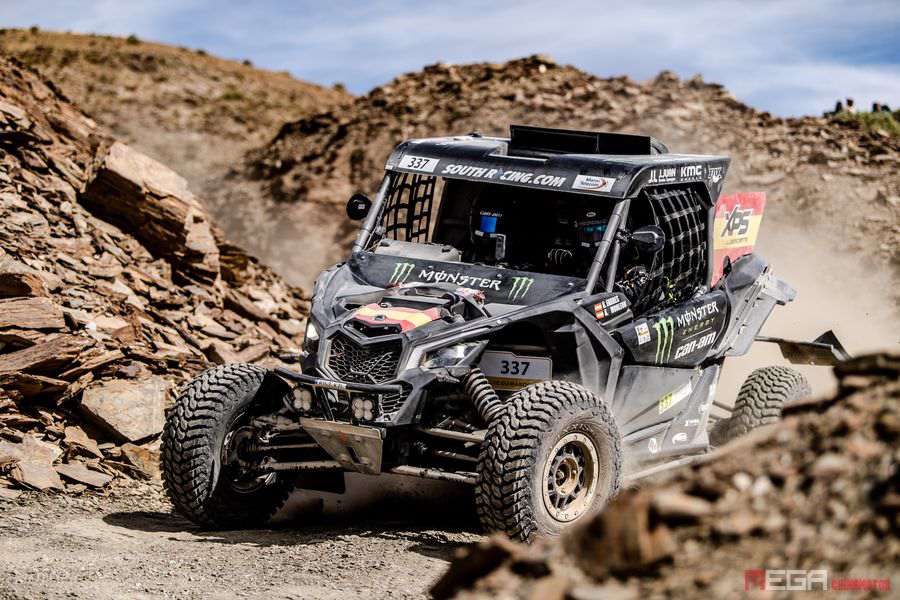 Many will tell us that in Moto3 of the World Cup we have not been successful. This is false! In the World Cup we cannot equip our double disc front system because our engineering team considers that it is not in the proper development phase to win races, but the riders who have used our Thumbrake have climbed, continuously, to the top of the competition. This is the case with Aaron Canet, and, it seems that next season will bring very positive news about our thumb brake in all categories, even in MotoGP.

Also, in Moto2 of the World Cup we have had a breakthrough. This season has been equipped by Stop and Go, a team that in previous seasons struggled to score. In this season, they have achieved 2 pole position and they have climbed twice to the podium! We already foresee them competing for first place with Alex Márquez next year.

Another World Championship to Rea

As for Superbikes … More incredible news! Jonathan Rea has broken a historical record by winning the World Cup for an amazing fifth time! Few know that Kawasaki had never won in this category until the Roda brothers (Guim and Biel) took control and equipped, in passing, J.Juan hydraulic tube systems. In seven seasons, they have won 6 world titles.

Ana Carrasco, on the other hand, has not been able to conquer the World Cup due to two inopportune falls that have relegated her to third place, but the future is exciting for her! We are convinced that this is just the beginning of a promising career for this future Murcia lawyer of just 22 years.

In Trial, what am I going to tell you…!

On Off Road, we have revived a classic: Braktec sweeps the trial. More surprising news would be that one day some motorcycle without our product would reach the podium of GPTrial, or the Junior World Cup, or the World Cup. With this it is seven years (2012-2019) that Braktec is owner and sits atop the throne. Thanks also must go to the pilots Bou, Raga and Emma Bristow.

The Enduro Came, Saw and Conquered 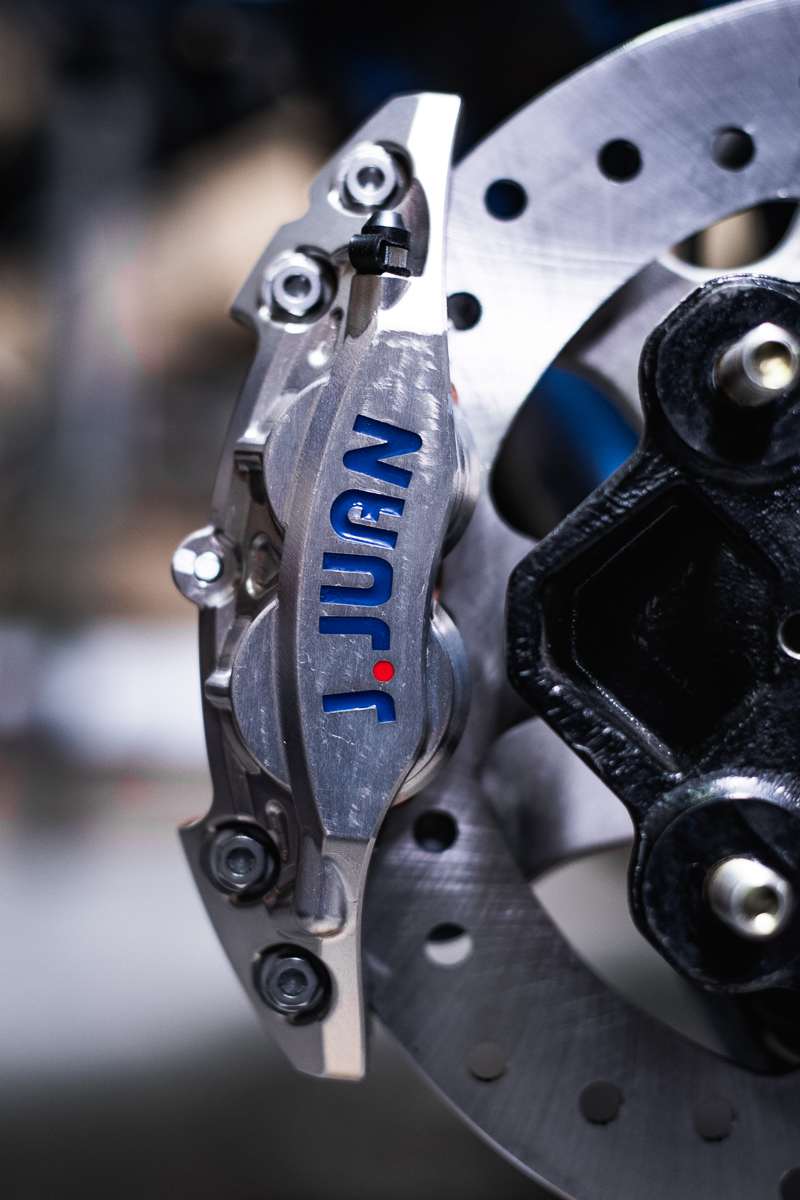 The novelty, yes, has been the Motocross. The new system designed by Braktec was released in 2019 undergoing training only for the Spanish Championship. The idea was to test the product on this stage. The test has become the achievement of the competition with Jezyk. In addition, the pilots have competed in only some tests of the European competitions that has already earned them a fourth-place finish.

As if that were not enough, the Spanish team of the Six Days of Enduro tested the brakes that had just been produced, and the result was that the captain of the national team, Ivan Cervantes, a “nobody” who has only won 5 World Cups, gave them a 9.5 out of 10 on average.

Absolute Kings of Side by Side

If we look in the field of four wheels, “for now” we only compete in the Side x Side category. And we say “just” because some car teams may be on the horizon…. 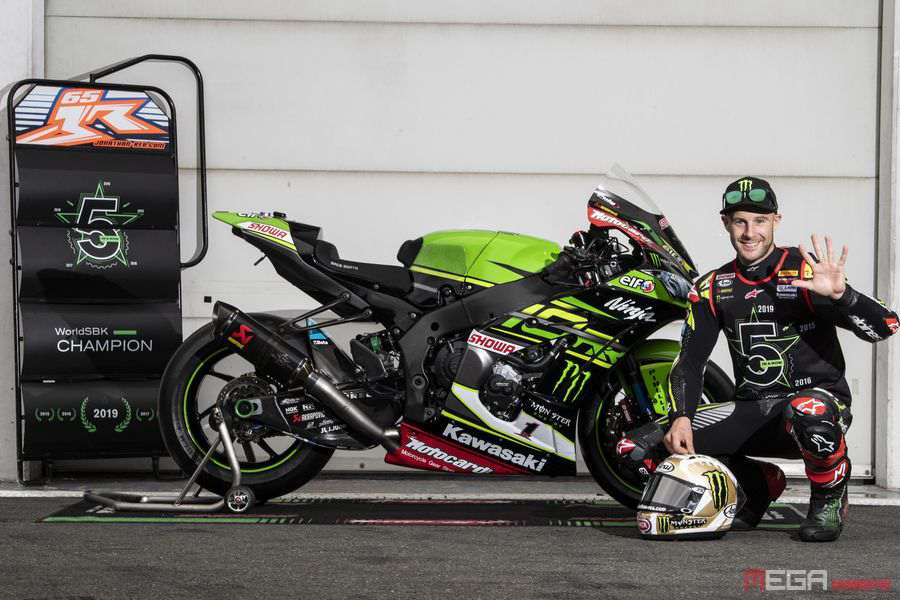 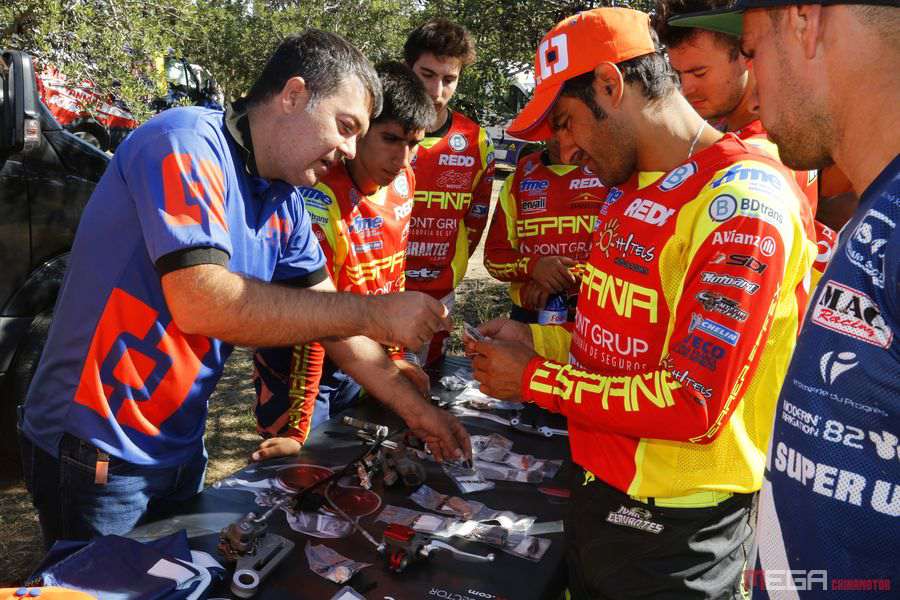 In SxS we have swept. It is almost identical to that of Braktec in Trial. All competitions where a vehicle carried brakes produced in Sant Cugat have won with J.Juan systems. There is more. Famous pilots like Toby Price, Nasser Al-Attiyah, Nani Roma or Heinz Kimigarden have rated the performance of our systems through the clouds.

Let’s savor the joys of this 2019 with great satisfaction. These successes are not easy for us (you know well). Similar to the complications of production, competing is very difficult. Not only are we competing, but we are winning! Let us enjoy the successes and continue to strive for improvement to repeat them in the coming years.