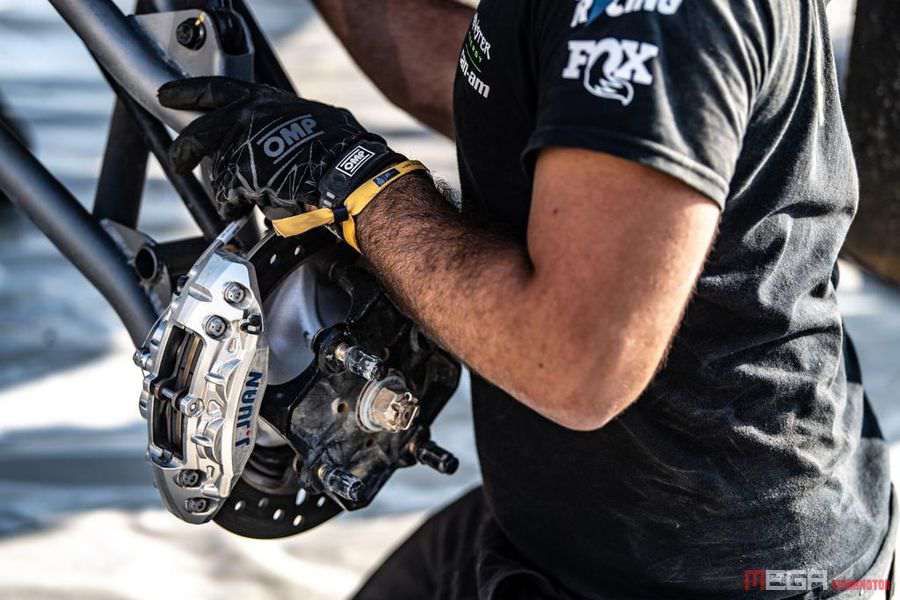 The 2019 Dakar will mark a time in the history of this event. It has been the emergence of Side by Side, four-wheel vehicles, 600 kilos of weight and 150 horsepower. A specialty that has been agile, spectacular and tremendously competitive with continuous important changes in the general and varied stage wins. At the awards ceremony it was already talked about that the Side by Side (SxS, in acronym) will replace the cars. And within this competitive category, J.Juan has shone with its own light thanks to the teams that have used these brakes reaching the first 19 places in the category. In fact, of the 52 vehicles that took the exit in Lima, only 26 arrived at the end, of which the 23 that departed from origin with the brakes of the Barcelona company.

Where does success radiate?

J.Juan is a company specialized in motorcycle brakes. His passion and engineering is focused on the safety and firmness of its products. It is a brand designed primarily to be installed as orignal equipment of the motorcycles of some Manufactures, more than for the general public.

For the Side by Side category, the company decided to create a competition kit for the CanAm Maverick X3, because this is a vehicle competing in very tough tests (Baja 1000, Best in The Desert, Dakar, World All Terrain) and can serve as a test bench for the resistance and hardness of other motorcycle brake systems, perhaps apparently simpler but not exempt from safety, reliability, feeling and response requirements. 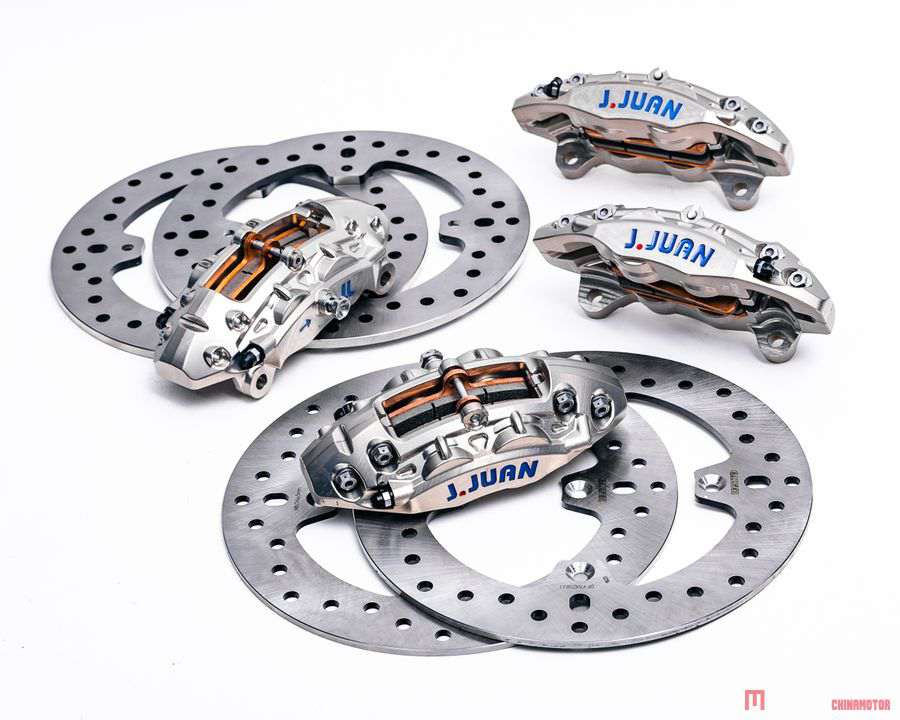 The success of these brakes has been based, mainly is its high resistance to the high temperatures that the brakes acquire before the maximum demands during 500 or 800 continuous kilometers of competition; the elasticity that allows to adapt the braking to the most complicated situations of the race; the resistance to the impacts of stones, to the sedimentation of the sand or to the watering of water currents. The final result of the work of Engineering and production has meant that the best in the world want to use only these brakes that have been acquiring customers throughout the many races that this year has played and won and that has amazed the riders, initially rivals and later users.

Who have used the brakes this year?

Of course, all those who wanted to win the Dakar. Reynaldo Varela (Brazil) wanted to maintain his title as champion and since he met them at Baja Aragón 2017, he decided to incorporate them into the vehicle that South Racing was preparing to win the Dakar 2019. He was ready.

He has snatched the scepter Francisco “Chaleco” Lopez (Chile) who fell in love with J.Juan brakes in El Desafío Inca when he saw the good result got by Casey Currie (USA) who won the test. “Chaleco and all the Chilean competitors decided to install the double-jack brakes. 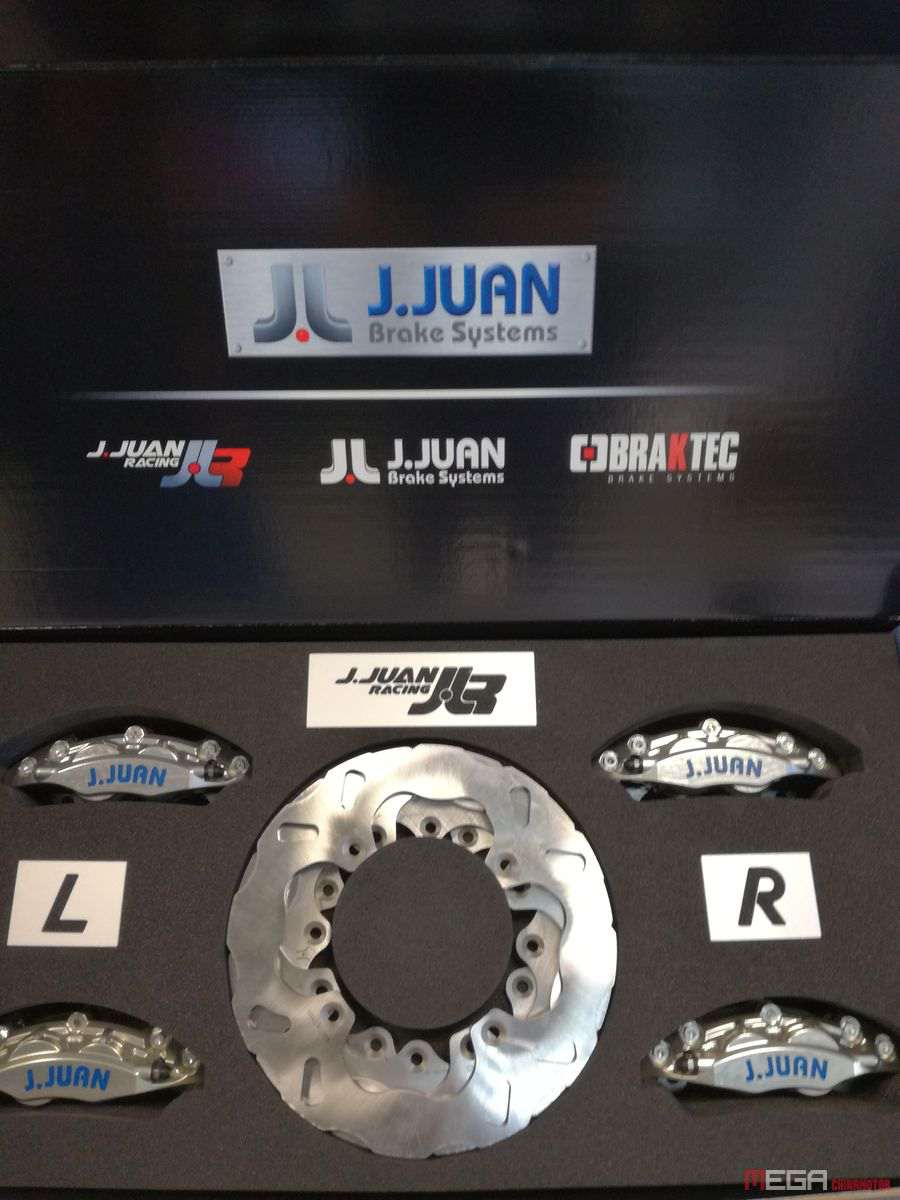 Also contributing to the initial success was Gerard Farrés (ESP), who before finishing second in the Dakar, has conquered the 2nd place in the Morocco Rally, after winning the Pan Africa Rally. In the Morocco Rally, the winner was the Russian Sergei Kariakin, who dominated from start to finish thanks to brakes realized by the Barcelona brand.

Without keeping in mind the Dakar, Brett Comiskey (Australia) had an excellent season in the United States where he finished second in the final general of the Best In The Desert (a tough competition of a monthly test of residence) and second in the legendary Baja 1000 of California; Marc Burnet (USA) one of the stars of this specialty that last year won the SCORE International, or Dustin Jones. 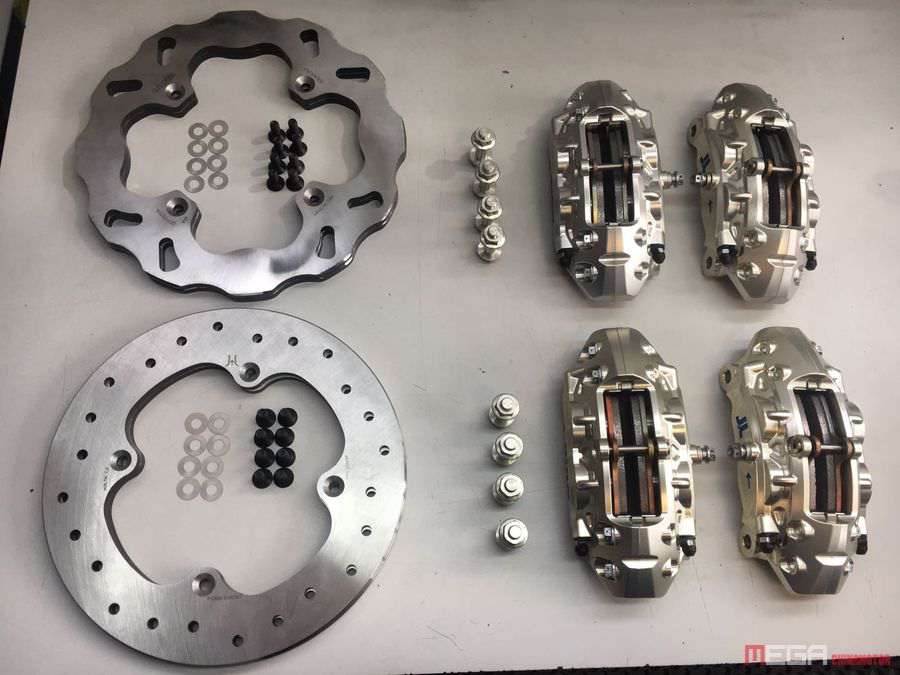 But, which are in detail the main features of the J.Juan of the brake kit for BPR X3 Turbo?