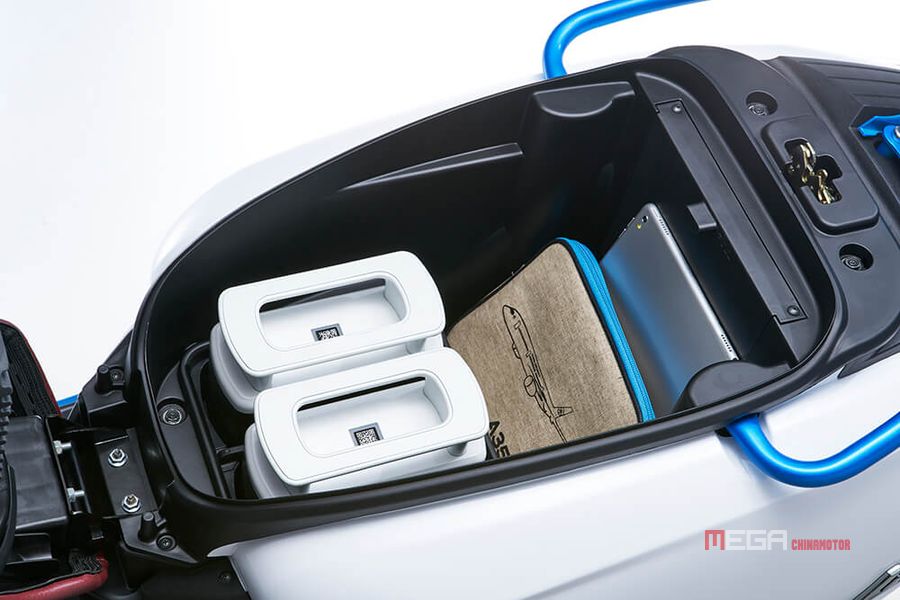 August 2, 2022
Posted by: chinamotor
No Comments

Italy – KYMCO is Tailwanse Motorcycle Manufactures revealed its plan to set up its battery swapping Electric Scooter to Europe via Italy with its Lonex Electric Scooter.

KYMCO Lonex battery swapping system beat directly Gogoro’s own battery swap system, As per the report Gogoro has generated a revenue of $366.0 Million, exceeding guidance by $39.0 Million and up to $1.9 million from last year

Hero MotorCorp Ltd and Taiwan Gogoro have partnered and Honda Motor Co. has also set up a battery swapping business in India, Bengaluru based Startup Bounce become the first original equipment maker to launch an Electric Scooter without a battery pack

Gogoro is the market leader in battery swapping systems for electric scooters and also Gogoro plans to expand its business across the largest Asia Market including India, China, and Indonesia.

Recently, KYMCO announced to enter in Battery Swapping business in Europe via Italy for Electric Scooters and competes with their rival such as Honda and Gogoro in upcoming years.

KYMCO has not confirmed which electric Scooter become available in Italy, but KYMCO Lonex’s many 110 EV models may be potent urban vehicles in the Country, and the electric scooters will carry up to five Lonex battery units to produce an expected range of up to 200KM on a full charge.