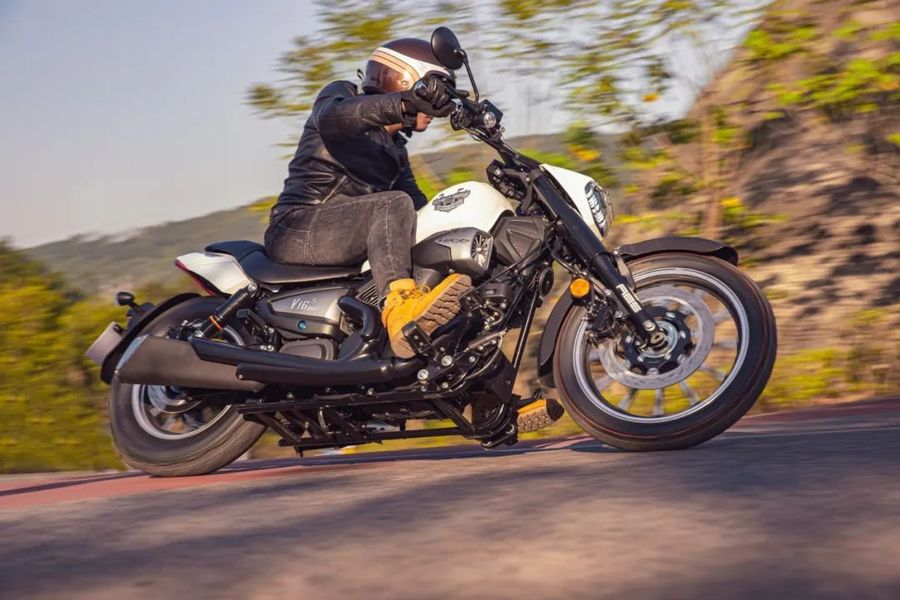 January 18, 2021
Posted by: chinamotor
No Comments

In early 2017, the launch of LIFAN V16 fanaticized the domestic V-cylinder cruiser market. Recently, LIFAN introduced a new version of V16: V16S. “S” of course stands for “sports”. How does this cruiser featuring comfortability combine the sports element?

Judging by the appearance, V16S is much younger and smaller than V16. The newly designed appearance presents a compact and refined body, with hard lines and upturned tail, looking like a mantis.

In addition, V16S’s power has been adjusted according to the position of this bike. It has a nose-down head with inverted-triangle LED headlight: the upper LED light bar not only is highly recognizable but also has ideal lighting effect.

The handlebar is different from the U-shaped handlebar on V16, which emphasizes handling, but the layout of control buttons remains unchanged.

The muscular 14.5L tank is in line with the body lines.

The tail is separated from the fender, which makes the bike more dynamic. The LED taillight designed at the tail showing some feeling of modified motorcycle.

V16S is made of good details. The tires, brakes and damping system continue that of V16.

The 250 V-twin engine has been adjusted for sports use purpose, but still using LIFAN’s LGC-FI EFI system. It generates a maximum power of 14.5kW/8,000rpm and a maximum torque of 18N·m/6,500pm. As this is an air-cooled and SOHC engine, there is no eye-catching power and torque value, but this engine has been in service for many years and used on various models by different brands to prove its mature and stable performance. It has to say that the V-cylinder engine provides a great visual effect, much powerful. 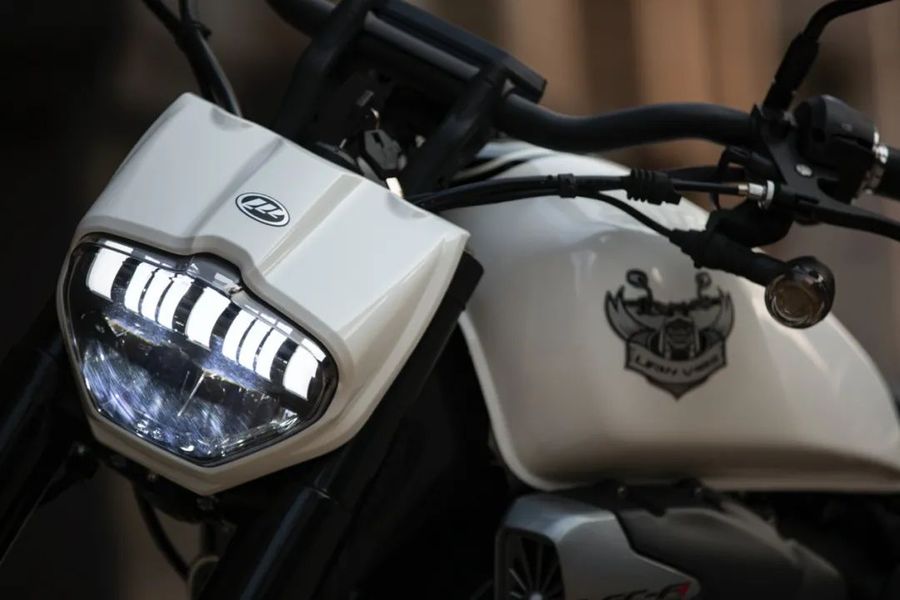 Combination of a cruiser and a sports street bike

In essence, V16S is still a comfortable cruiser, with good styling and comfortable riding posture, but it offers a different riding experience from a traditional cruiser by changing the angle of handlebar, pedal, and body size.

In short, V16S is a cruiser added with some sports elements, giving it the flexibility of a street bike to easily handle streets and mountain roads which many traditional cruisers lack.

Compared with V16, V16S’s power output is more direct, and throttle response is quicker. It feels more agile and sporty. The suspension is still adjusted for comfort, the riding posture is not aggressive, the brake handle is linear, so the overall comfort is not sacrificed.

V16S is easier to beginners, giving more confidence for commuting and entertainment. It also satisfies veterans’ riding habits with its sports features. However, the pillion space is narrowed. 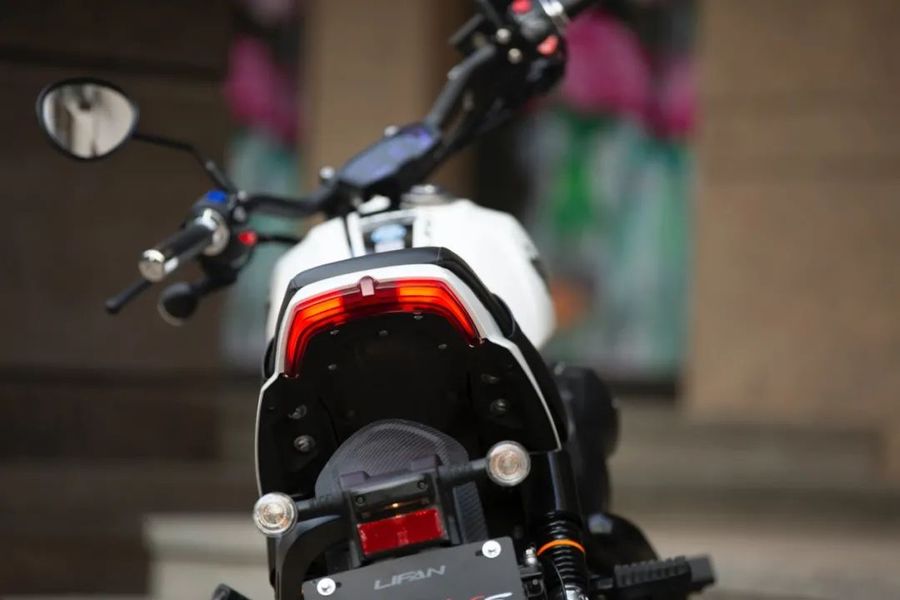 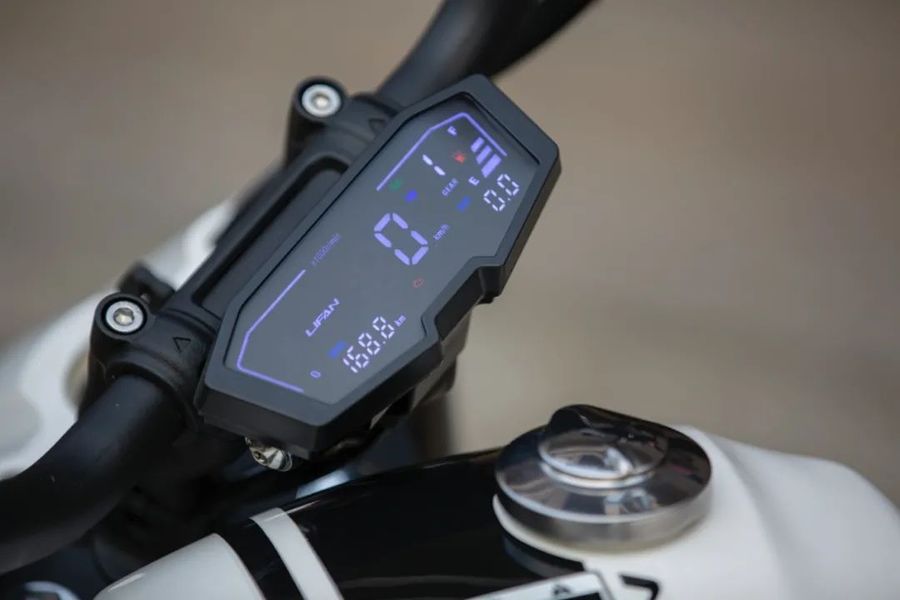