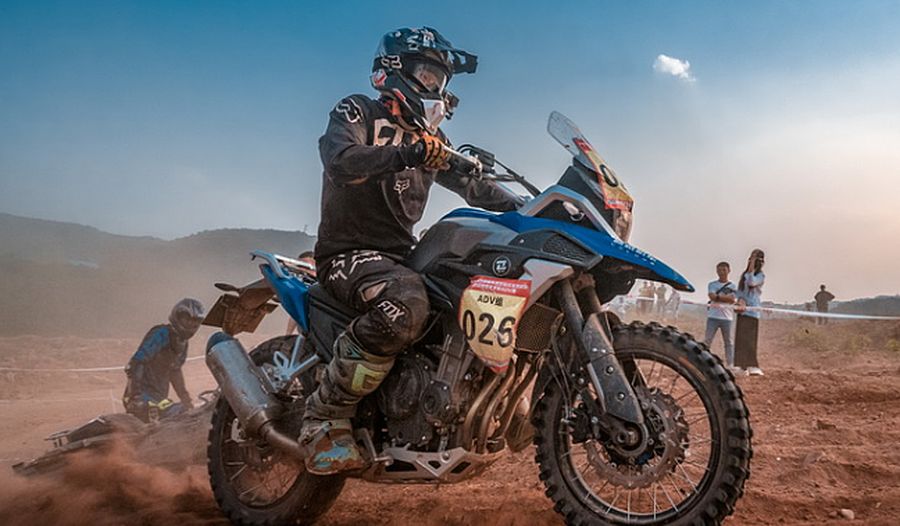 This engine was developed on the basis of the KE500, which is officially defined as the “original technology of infinite locomotives”. The new engine is modified by changing the cylinder diameter stroke, overall shape and side cover of the KE500. Besides, the 525 engine has increased from the KE500 engine 471cc to about 525cc, and the power will also be greatly improved. The new 525 engine is expected to match the slip clutch, which also be a part of its upgrade.

As the first model with this engine, the Infinite 500R, is likely to be renamed the 525R. 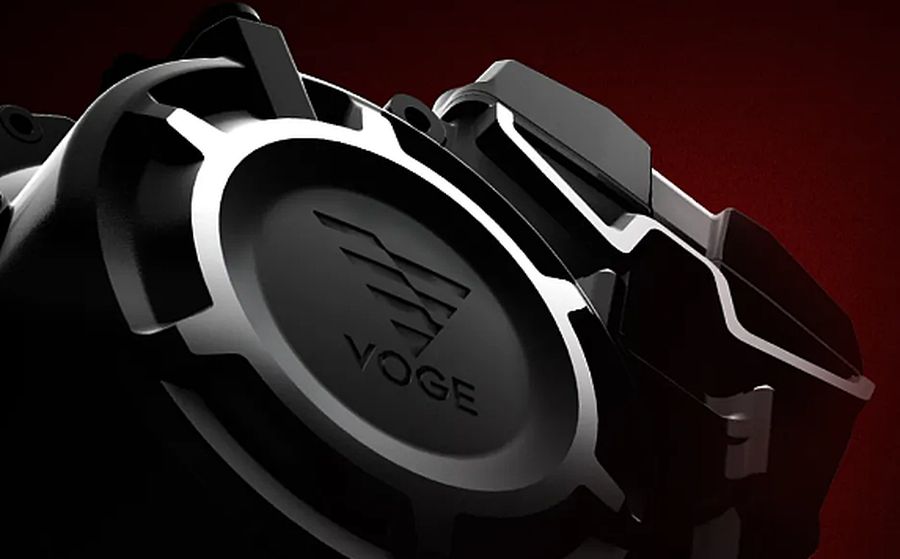