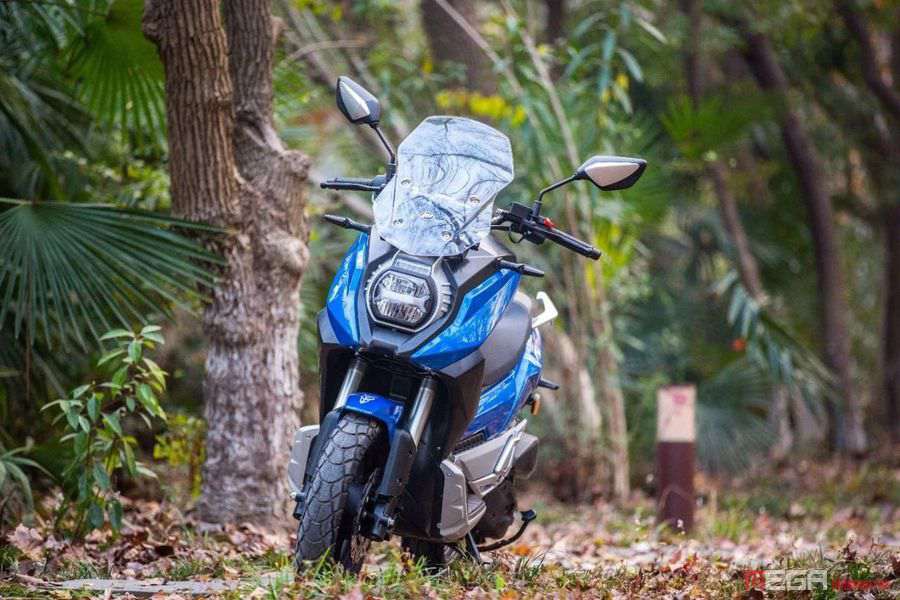 China – Since the debut of LIFAN KPV150 last year, many riders are looking forward to the official launch of the scooter. Recently, this long-awaited model appeared in the catalogue of motor vehicle published by the MIIT-Ministry of Industry and Information Technology. 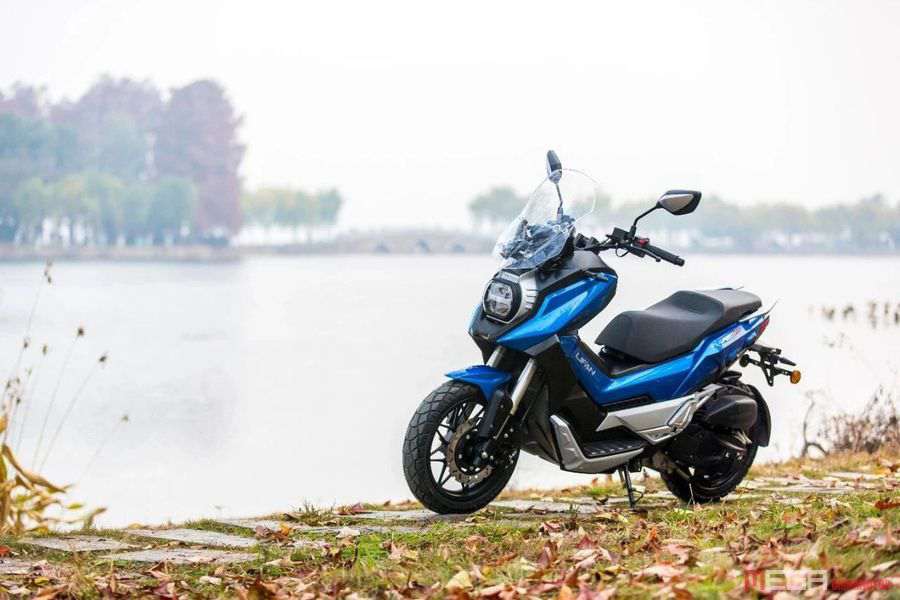 According to the information released by the MIIT, the scooter is basically the same as the version showed before, except that the inverted front fork color is changed from golden to silver. 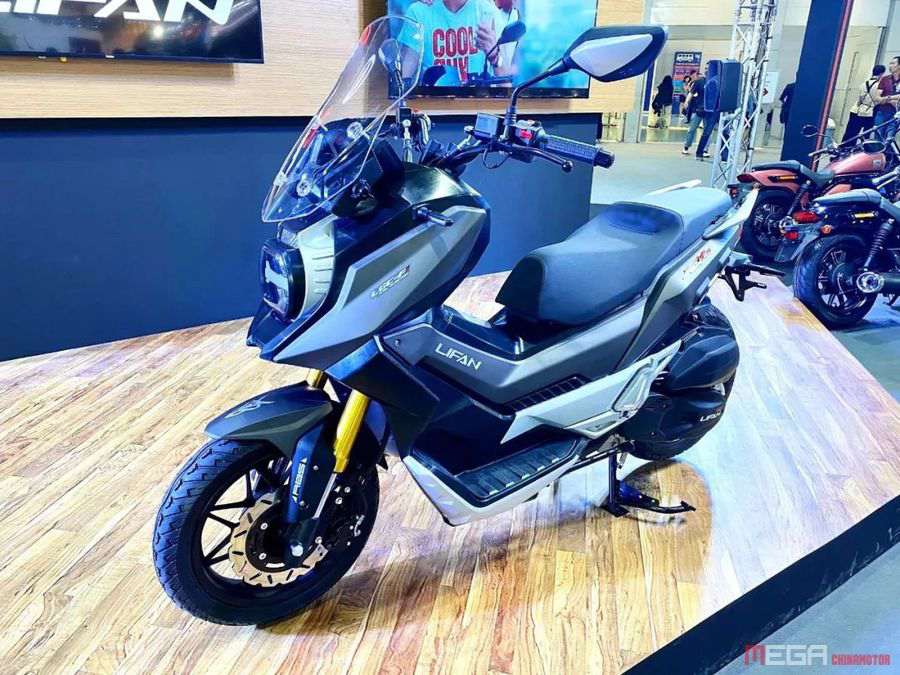 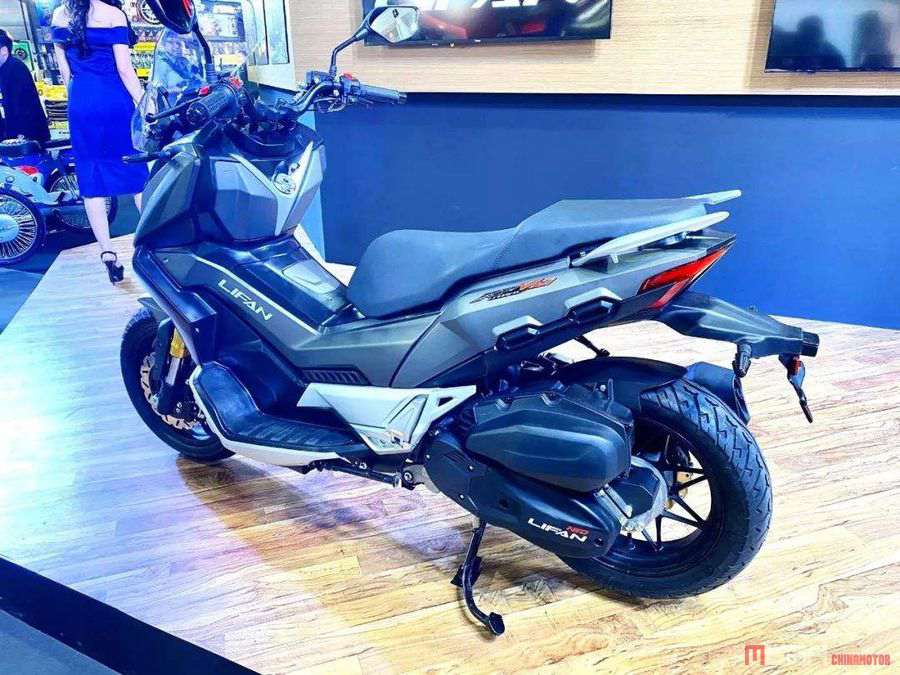 There is no ABS configuration for the current domestic version of KPV 150 (the overseas version is provided with ABS), but there may be a high-end ABS version in the future. (Source: WeChat: jichew)