More Capital Input To Create A One Trillion Market 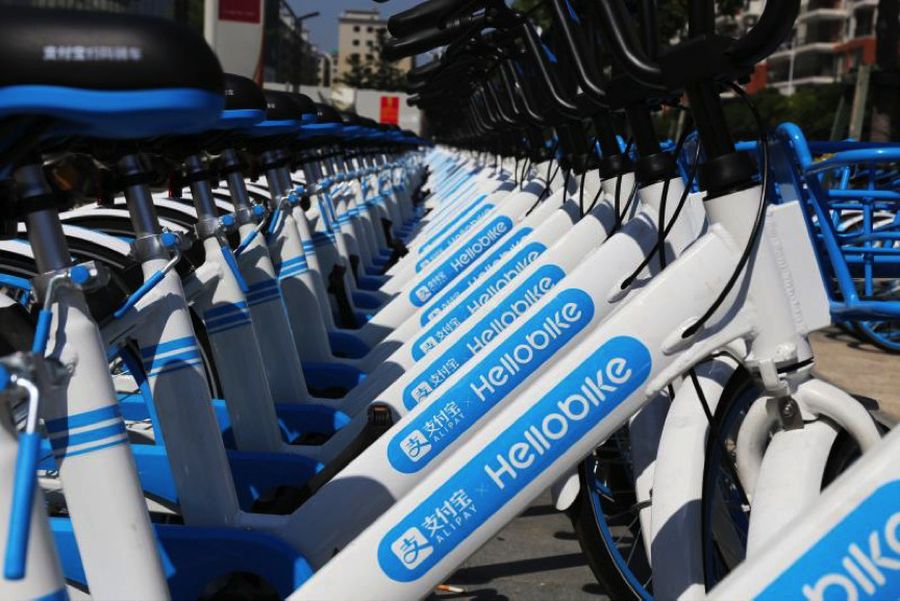 December 16, 2020
Posted by: chinamotor
No Comments

Capital has always been profit-seeking. When capital begins to enter a certain industry, it indicates that there must be huge opportunities and benefits in this industry.

At present, the electric two-wheeler industry is coveted by all parties, and capital begins to enter. Before you know it, the market becomes completely different.

The 14th Five-Year Plan promotes the industry to have more future space, and the new energy industry forms a new outlet

The impetus of policy is amazing. Previously, new energy and charging pile industries were both relatively depressed, but the 14th Five-Year Plan made these industries recover instantly. In recent 20 days, the new energy, charging pile and other sectors showed outstanding performance. When the market fell nearly 1%, the charging pile sector bucked the trend and rose more than 4%. New energy sector continued to rise, although followed by shocks. The form of capital input is different from the traditional industry, and a lot of capital has entered the electric two-wheeler industry

The answer is that they are in a completely different development mode, which is exactly the new mode and new idea brought by capital. What matters is the possibility of the industry in the future, stickiness of and and interaction with users. These will bring new impact to traditional industries. With the in-depth implementation of the new national standards, there will be replacement and purchase space of hundreds of millions of vehicles, that is, market production and sales shares of hundreds of billions, even one trillion units.

Didi, Tmall and JD have successively established their two-wheeler division. Alibaba has deployed offline Tmall premium experience stores and will provide online support for multiple brands with sales volume of 10 million units. Therefore, the online sales of electric two-wheeled vehicles has increased by 300% in 2020.

Shared electric bikes is expanding rapidly, and tens of millions of orders every day prove that it already has a large number of users. This is greatly supported by Alibaba, Tencent, and Didi with their tremendous  capital. 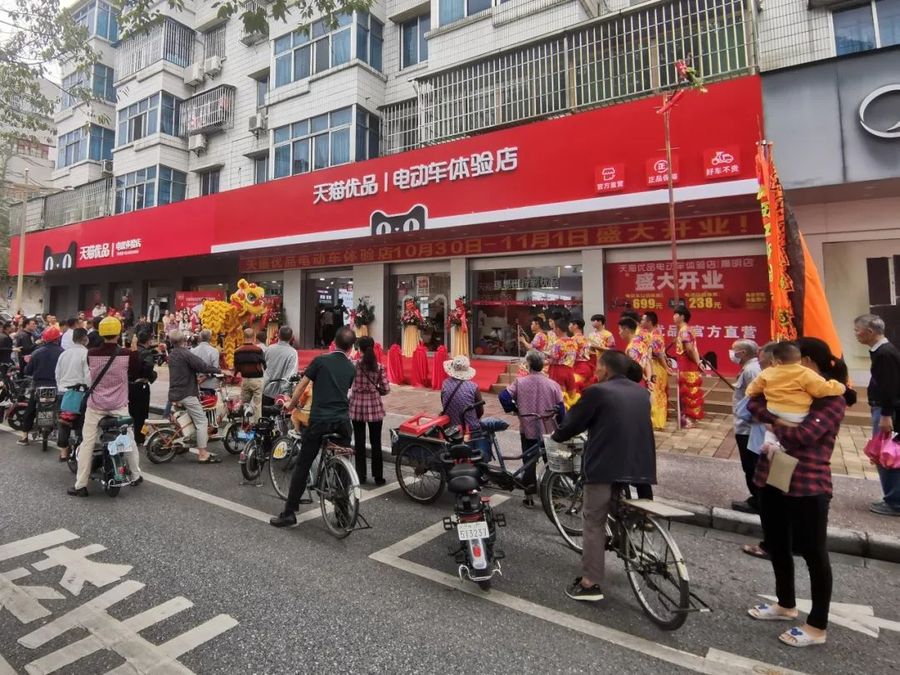 The five major domestic battery giants enter the industry with huge capital, which may change the inherent development mode of the whole industry

The 14th Five-Year Plan not only benefit the new energy vehicles, charging piles and other industries, but also makes the lithium battery industry extremely active. Some time ago, Greenway battery was listed on the Science and Technology Innovation Board; BYD and DidiBike announced their battery cooperation. 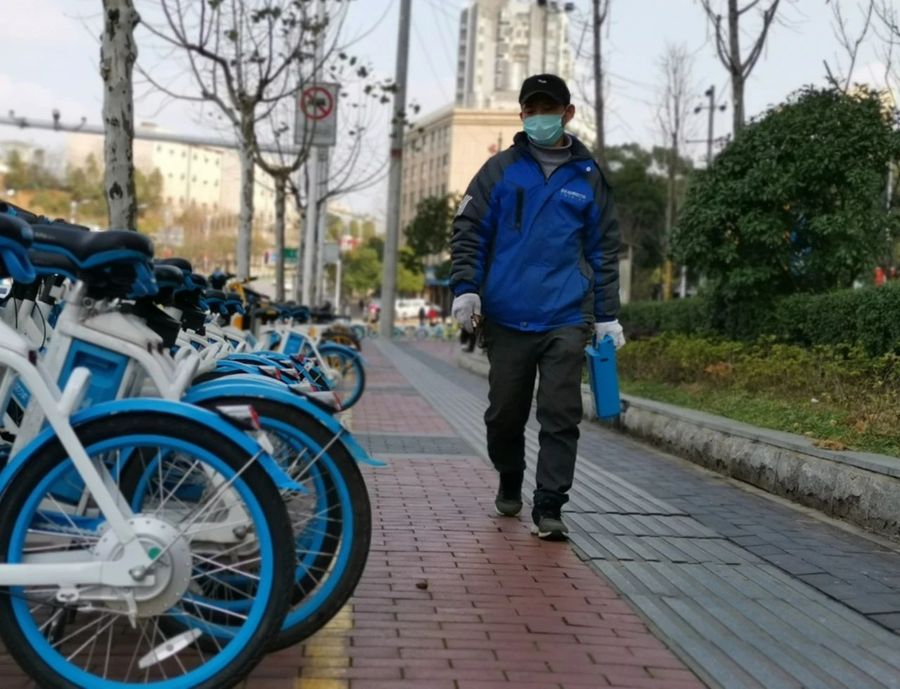 In addition, in June last year, Hellobike, CATL and Ant Group announced the establishment of a joint venture with an initial investment of 1 billion yuan to launch the “Hellobike power exchange service” targeting the basic power network of electric two-wheeled vehicles. In June this year, Lishen Battery and SUNRA held a strategic cooperation signing ceremony. SUNRA will purchase more than 50 million lithium batteries from Lishen this year. In August, Guoxuan High-Tech signed a strategic agreement with Didi, under which Guoxuan High-Tech will supply lithium battery packs for electric bikes operated by Didi this year. 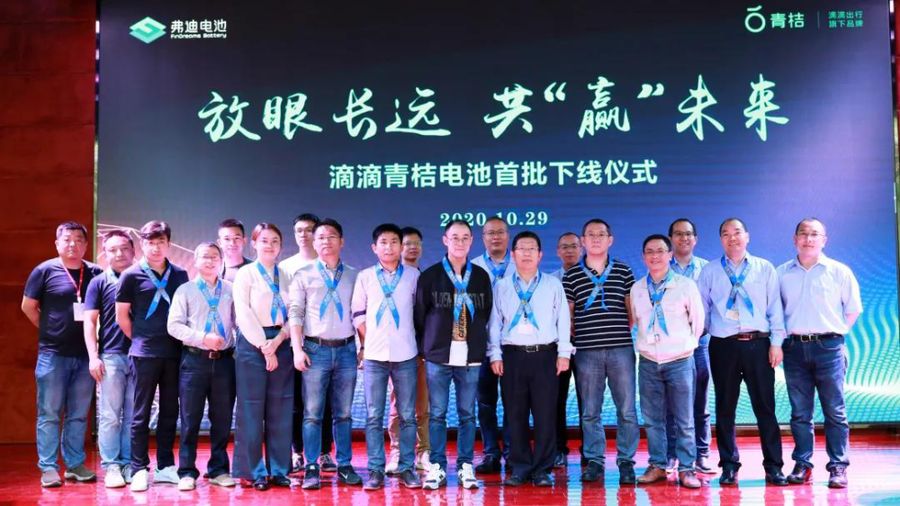 Now, all the five domestic power giants－CATL, Guoxuan High-Tech, EVE Battery, Lishen battery and BYD－have entered the electric bicycle field. These giant, all with billions of market value and core technologies are targeting the electric two-wheeler market to seize the opportunity of changing vehicles required by the new national standard as well as the huge incremental market of new consumers. This will also bring the electric lithium battery industry a huge market scale. 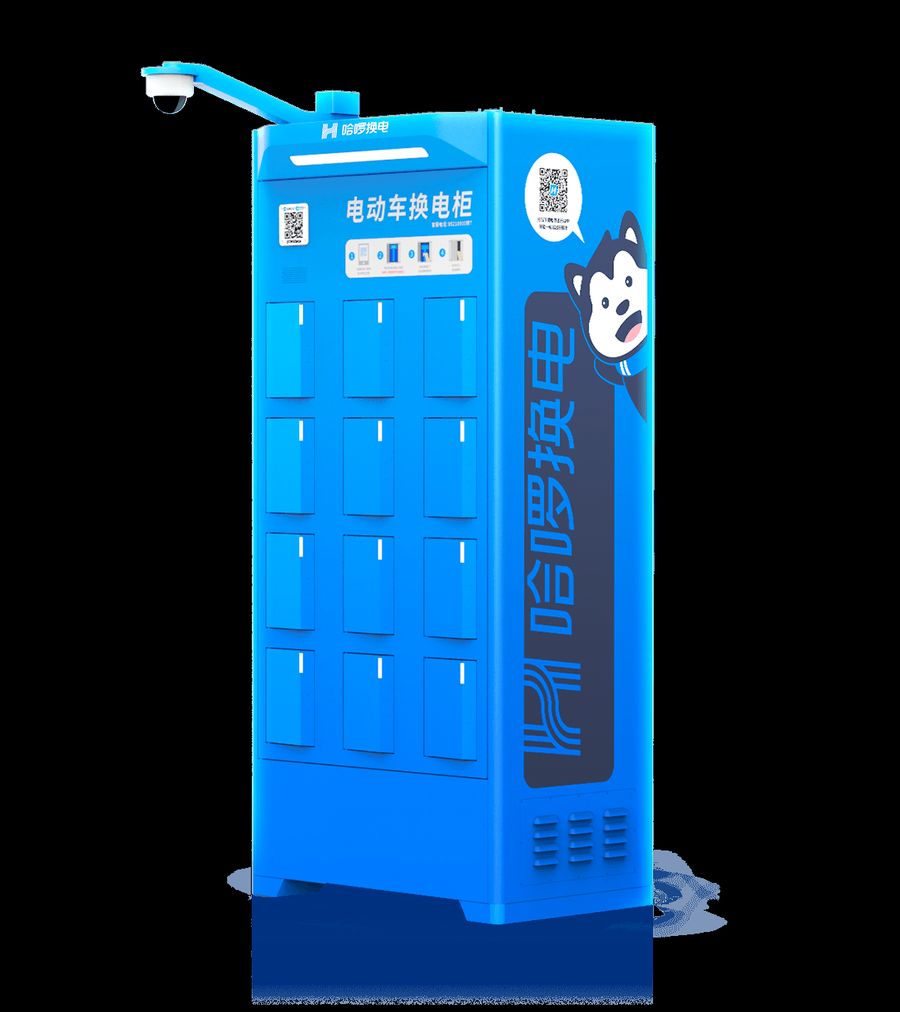 Besides, changing for lithium batteries is not simply change the battery, but the overall product design and structure. The upstream and downstream industry chain and consistent electrification of lithium batteries as well as universality of market application will generate more and more professional and social and industry collaboration. This may change of the development track of electric two-wheeler industry .