Most Valuable Motorcycle Brands In China

November 20, 2020
Posted by: chinamotor
No Comments

On August 5, the World Brand Lab released the ranking of China’s 500 Most Valuable Brands. Only four motorcycle brands made the list. If LIFAN, which is classified in the automobile field, is included, there are five brands:

According to media reports, the ranking is based on financial data, brand strength and consumer behavior analysis as well as relevant experience evaluation. The ranking of most valuable brands requires continuous observation of various industries over a long period of time. As far as the public is concerned, it is very difficult to quantify the brands. The World Brand Lab has held 17 such events in China, thus, the data accumulation and algorithm have gradually improved. On the whole, it is still a general state and trend. Such ranking is of great significance to the development of China’s economy and enterprises.

HAOJUE leads the motorcycle industry, which should have no objection. 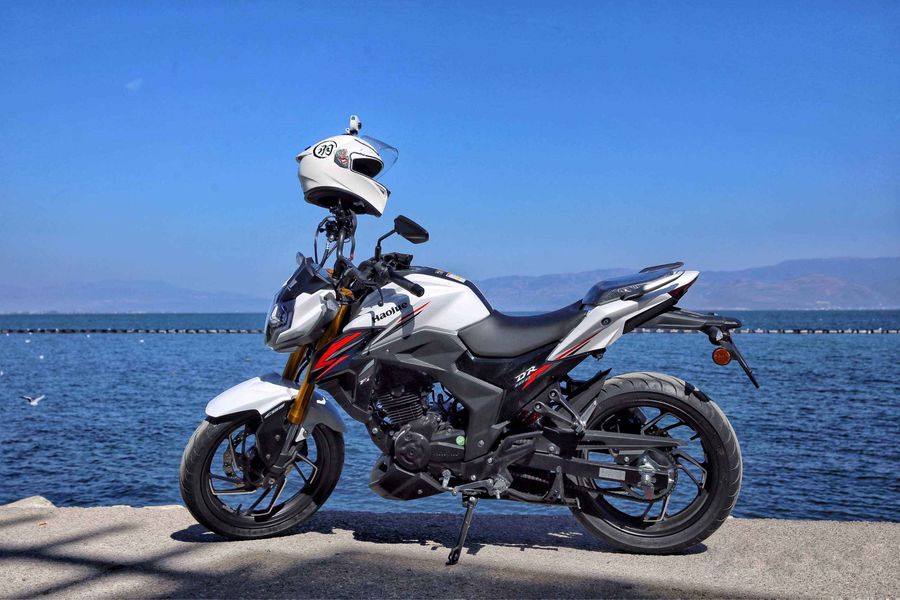 DAYANG is the second. HAOJUE and DAYANG are two of the five private companies in the top 500. Their financial data are not public, so they may score higher in the aspects such as brand strength.

DAYANG comes in second, which may be different from your impression. The industry ranking used to be based on production and sales, where DAYANG never appeared in the top positions. However, DAYANG has been making steady progress in the industry and been well recognized by the public. Although the company features a sino-foreign joint venture system, it has always been talked about with the old state-owned enterprises, such as JIALING, JIANSHE and QINGQI. In addition, DAYANG is a leader in the cub field.

DAYANG has been making great progress in transformation and upgrading over the past few years. Specifically, the 300cc VOREI is an individualized big scooter; on August 18, the fuel-electric hybrid VOREI 150 was released, which has a big market potential and may again set the pace in the market segment. DAYANG enjoyed unique reputation in making cubs, and it continues to be a leader in the field. 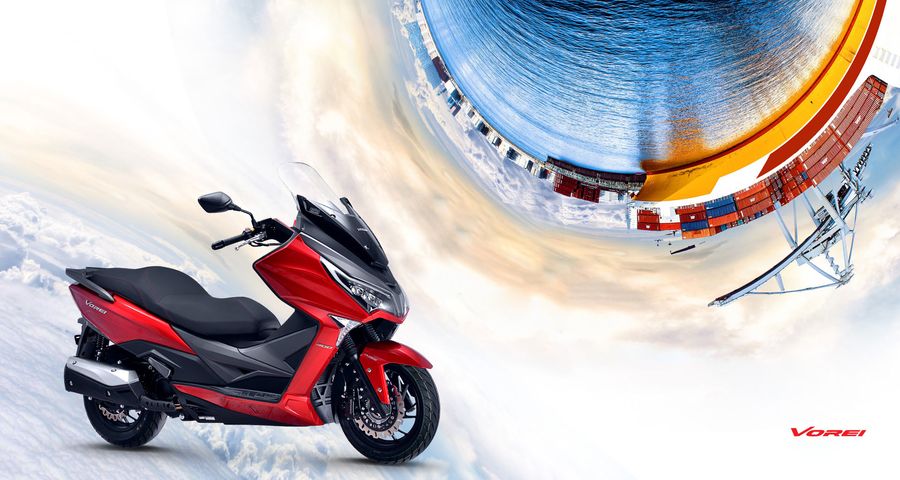 LIFAN has been ranked ahead of ZONGSHEN and LONCIN due to its greater social influence in the automobile industry. The three largest private motorcycle enterprises in Chongqing are eligible to rank among China’s top 500 companies.

The multi-dimensional brand ranking comes harder than a single-dimensional revenue ranking. Although it may be controversial, a professional and sustainable brand ranking (which has lasted for 17 years) is needed by the public and should be pursued by the enterprises.

The World Brand Lab is an international brand value research institute, wholly owned by the world’s leading strategy consulting and business communication company–the World Executive Group, whose president is the 1999 Nobel laureate in economics, professor Robert Mundell. The World Brand Lab has experts and consultants from Harvard, Yale, MIT, Oxford, Cambridge, the INSEAD, and other world’s top universities. Its research results have become important reference for enterprises to evaluate the intangible assets during mergers and acquisitions. For 17 years it has released the ranking of “China’s 500 Most Valuable Brands”, which adopts the income present value method to evaluate brand value, integrating consumer study, competition analysis and forecasts of the enterprises’ future income. (Source: www.newmotor.com.cn)