Motorcycle Enterprises To Retreat Or Counterattack

April 2, 2021
Posted by: chinamotor
No Comments

Haojue’s first high-end electric motorcycle, EM-1, has recently attracted a lot of attention due to its 100,000-km battery life and high price. The price tag is likely to discourage 99.9% of the users. It aims at those who are bored with fuel motorcycles. 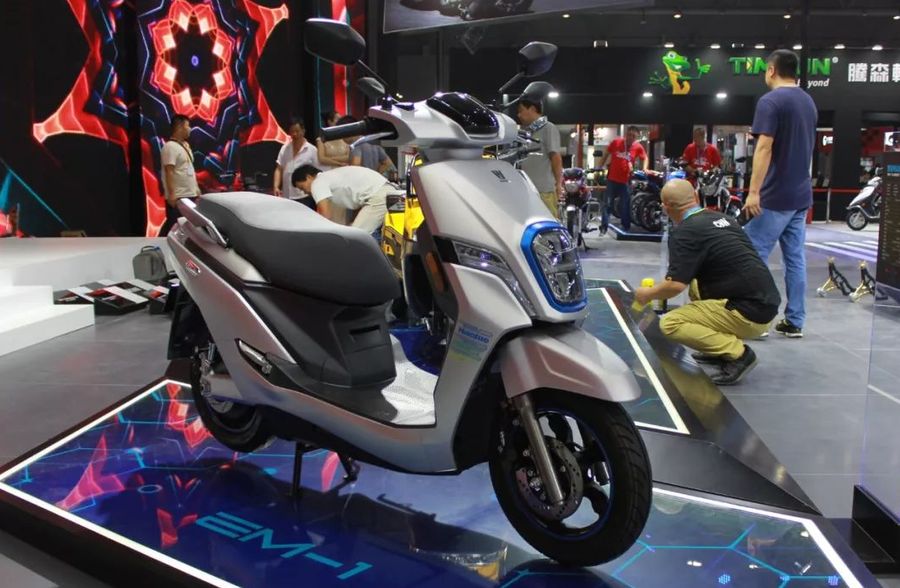 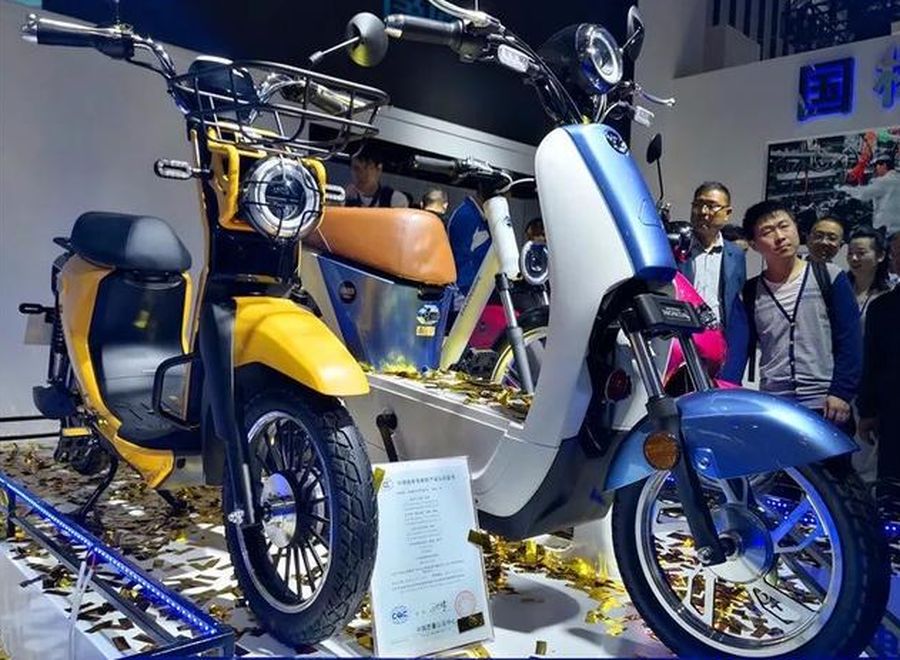 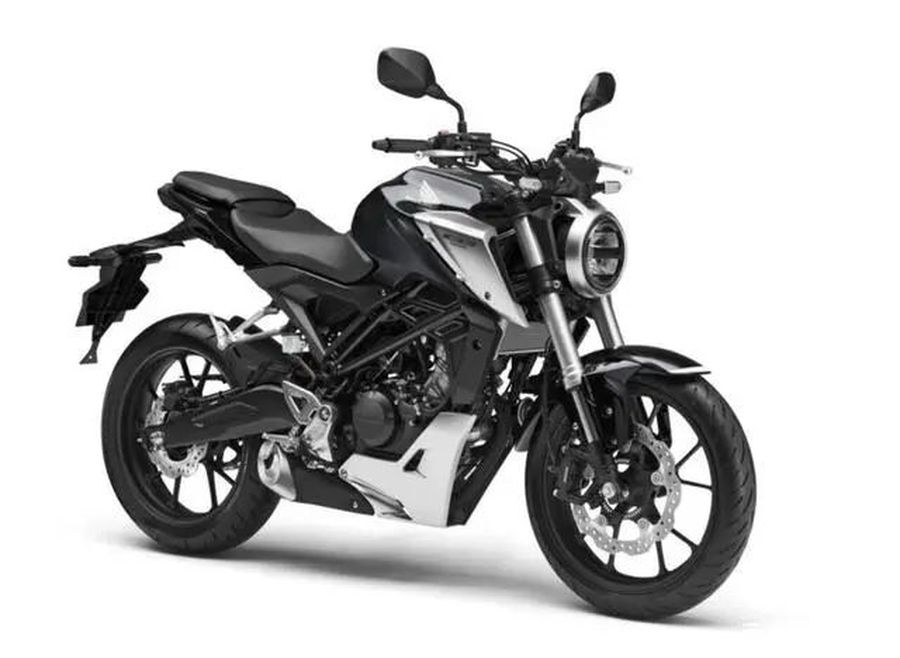 It is the supporting industrial chain that has facilitated such fast speed of new product launch. That is also why the plastic parts factories are the first to get rich. Taizhou Huangyan’s plastic parts factories can supply a mould to seven or eight two-wheeler factories at the same time. Despite the hundreds of parts on an electric two-wheeler, such as the battery, motor, controller, brake disc, wiring harness and screw, the highly mature industrial support created the prosperity of the electric two-wheeler industry.

However, the true maturity of an industry begins with the abandonment of low-end manufacturing. This is why in recent year the leading brands attaches importance to core technology research and development. With more new forces such as Niu and Ninebot entering the market, the leading enterprises have realized that without core technology innovation, they are doomed to miss the high-end market and high profits. 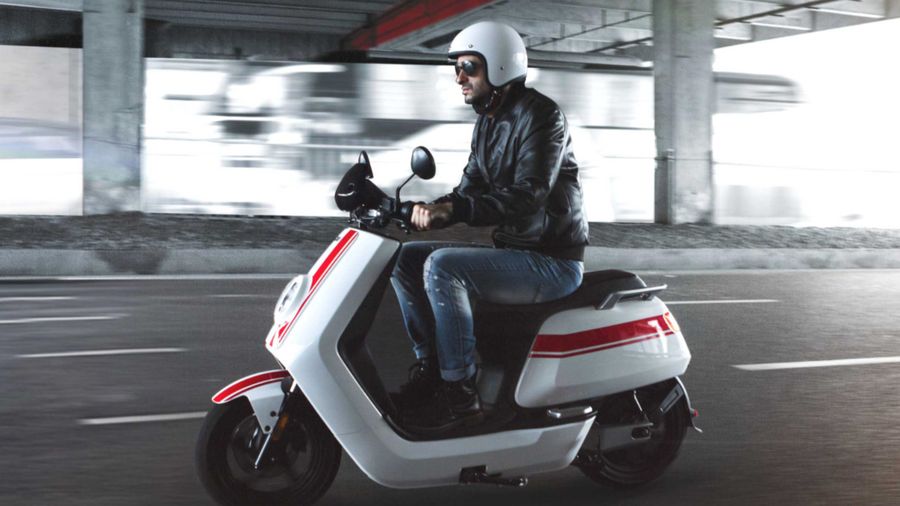 In the next round of competition, small brands with “cheap goods” will be eliminated, and major brands will enhance their core competitiveness through independent innovation. When the traditional electric two-wheeler brands take the initiative to enter the high-speed electric motorcycle market to launch over 10,000-yuan products and challenge the motorcycle enterprise leaders such as Haojue, the competition in the electric two-wheeler industry will undoubtedly be more exciting. (Source: WeChat: wwwqqddccom)